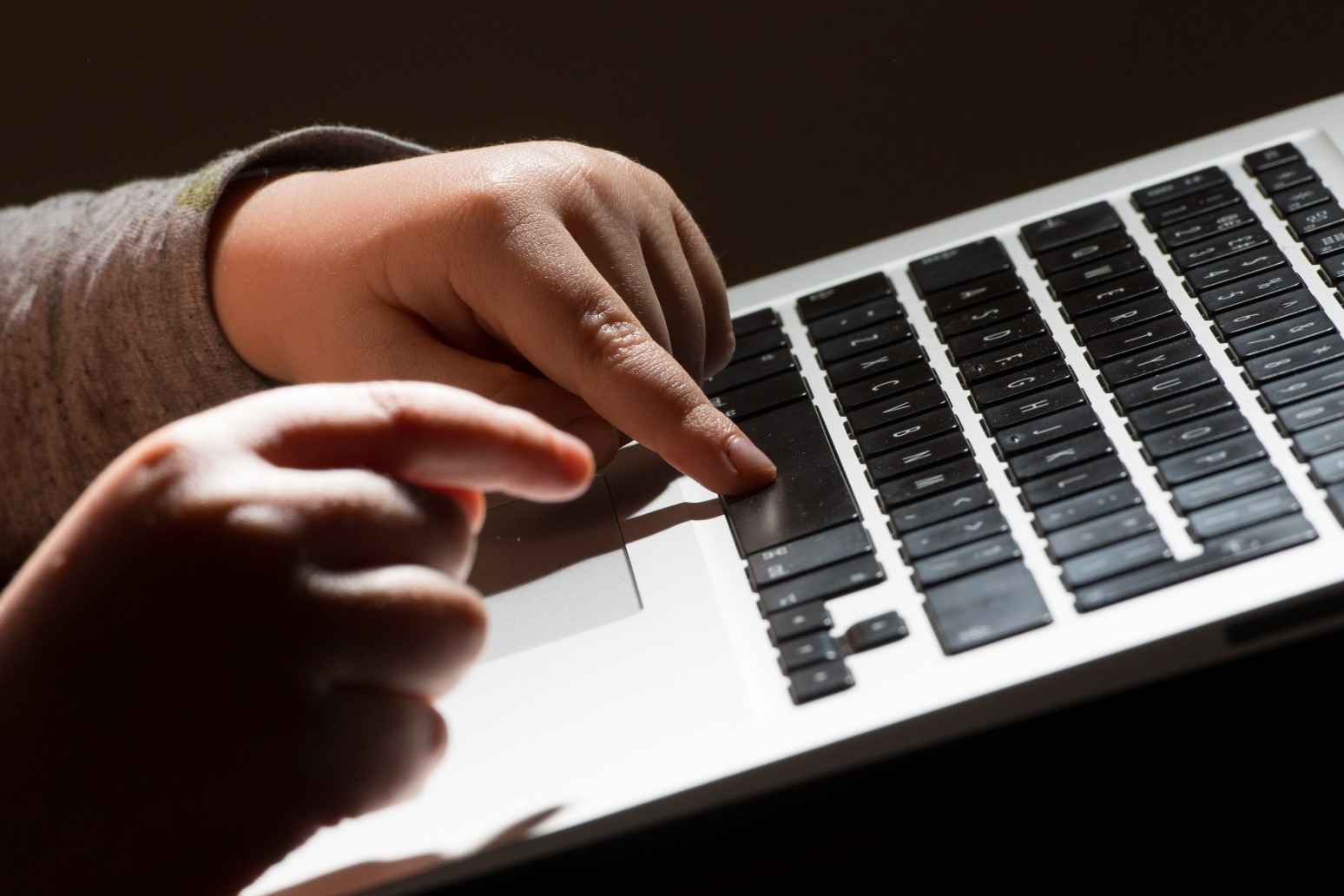 Children as young as seven are being coerced by abusers into filming themselves carrying out the most severe forms of child sexual abuse material, a charity has warned as it urged the Government to return the Online Safety Bill to Parliament.

The charity said the material included sexual penetration with household objects in some instances, and all of the content found had been shared online by an abuser who had coerced a child via an internet-connected device with a camera when they were remote to the child.

The IWF’s chief executive Susie Hargreaves said the charity had chosen to share details of the material to “drive home the stark reality of the situation” and said the Government must reintroduce the repeatedly delayed Online Safety Bill to Parliament in order to protect children.

The Bill will require online platforms to find and take down illegal content to protect users, in particular children.

As part of its own work, the IWF identifies and removes online images and videos of child abuse and offers the public a place to report abuse anonymously.

The charity said its latest data publication was also responding to the Independent Inquiry into Child Sexual Abuse (IICSA), which was published last month and saw the inquiry’s chair, Professor Alexis Jay, call for plain and clear language to be used when talking about child sexual abuse in order to prevent such abuse being “downplayed”.

“This shocking data serves to blast away any illusion that this imagery is simply children naturally exploring their sexuality,” Ms Hargreaves said of the IWF’s latest findings.

“The ordinariness of the items being used for the sexual pleasure of those watching, combined with the evidence of everyday childhood life in these images, drives home the stark reality of the situation.

“Predators are gaining unprecedented access to our children in places where we think they should be safe and protected.

“This is happening in homes in the UK and around the world. Abusers will stop at nothing and use everything and anything at their disposal to target, groom and exploit children online for their sexual purposes.

“While IWF analysts were able to ensure these awful images were blocked or taken down, we know that many thousands of images and videos of children being abused continue to be available online.

“It’s vital that the UK Government’s Online Safety Bill is returned to Parliament as soon as possible, so that more is done to tackle this issue. We need to see important steps taken towards making the UK a safer place for children to go online.

“Further Government delays threaten both the Bill’s future and the opportunities to help protect children from being exploited by predators on the internet.”

In response to the IWF research, Sir Peter Wanless, chief executive of children’s charity the NSPCC said: “In less than a week the IWF has identified hundreds of videos of children suffering some of the most horrific forms of online sexual abuse imaginable.

“No matter how disturbing and upsetting these findings are we cannot shy away from the fact that this is the reality of online child sexual abuse and is happening on a daily basis in family homes across the country.

“No child should have to suffer in this way, but this abuse is inherently preventable and should serve as a wake-up call to the Prime Minister.

“It is absolutely crucial the Government acts swiftly to deliver a strengthened Online Safety Bill that compels companies to systematically tackle the grooming and abuse taking place at record levels on their sites and private messaging services.”

A Home Office spokesperson said: “Child sexual abuse is a horrific crime against the most vulnerable in our society. We are leaving no stone unturned to pursue offenders and keep children safe online and in our communities.

“The Online Safety Bill is a key measure in this regard, as it will ensure companies take proactive action to keep children safe from child sexual abuse and exploitation on their platforms.