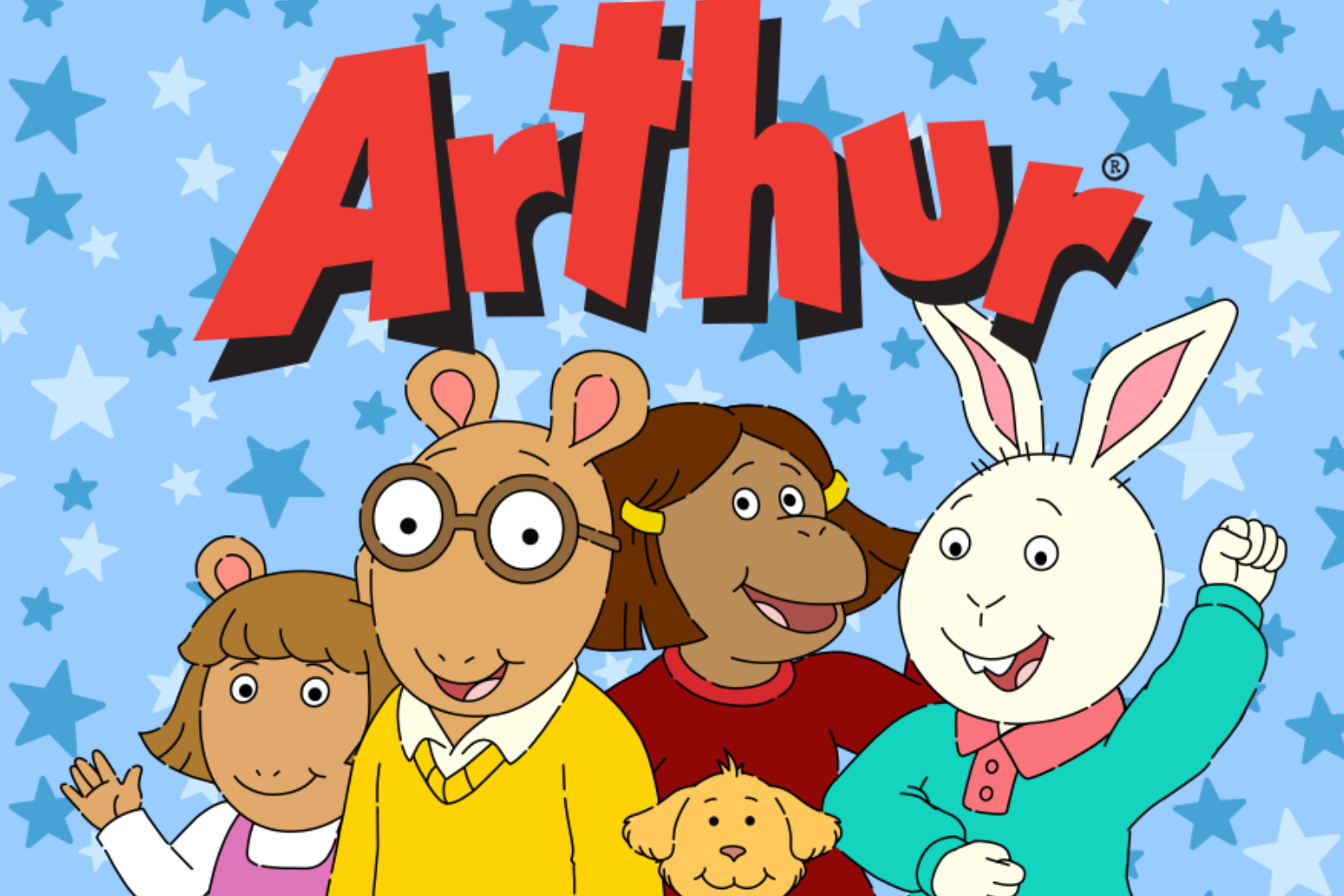 US children’s television programme Arthur will soon come to an end, it has been revealed.

PBS Kids plans to end the long-running children’s series after 25 seasons, an original developer of the show said during a podcast released on Wednesday. The final season will air in 2022.

Kathy Waugh, who was a guest on the Finding DW podcast, said the animated series is no longer in production. She said the show’s wrap party was two years ago.

“I don’t know if it was a ratings issue or if it felt like it needed to be retired.”

The series, which first aired in 1996, is based on the popular book series by Marc Brown, who created the Arthur character in 1976. It stars the aardvark character along with his family and friends.