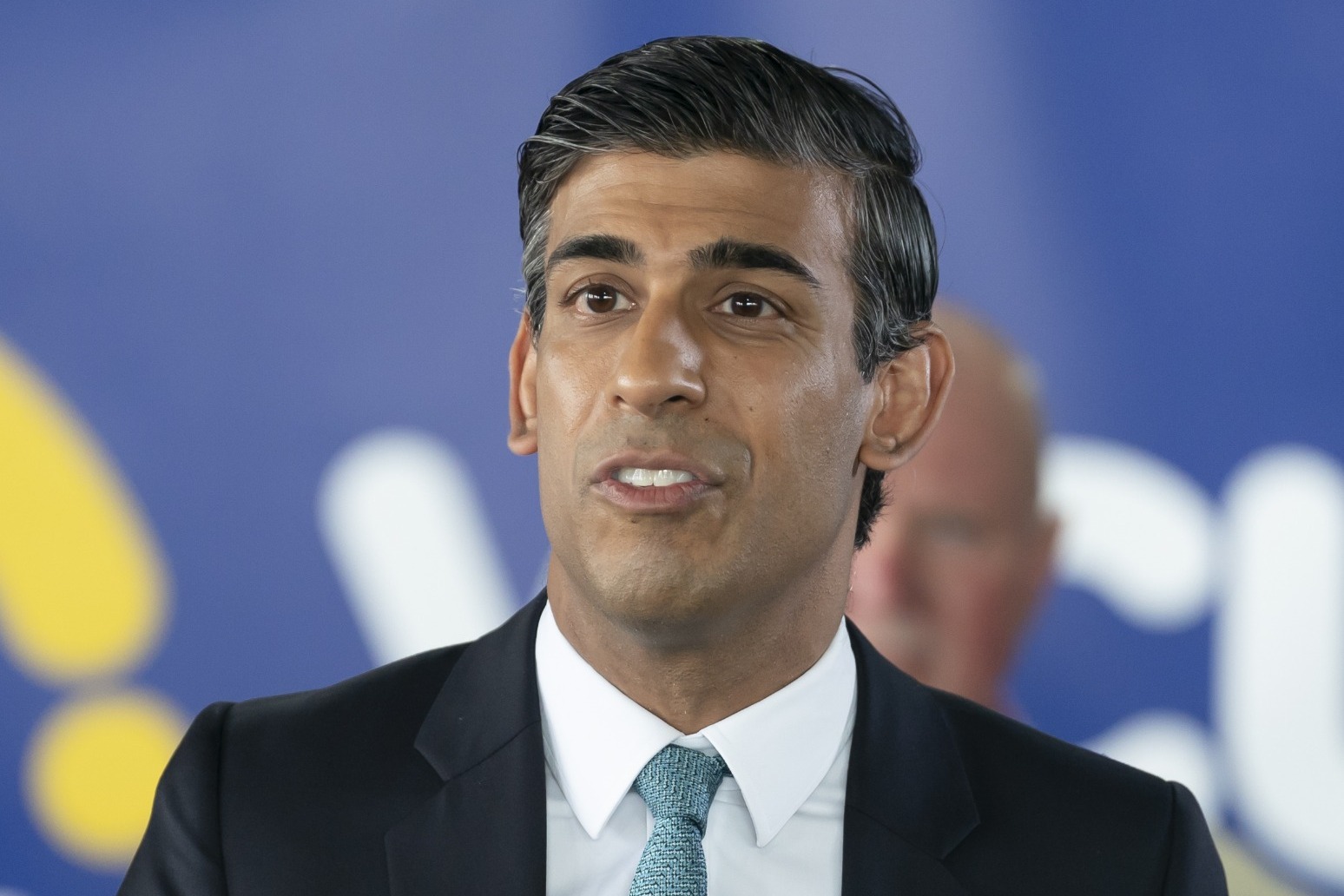 Rishi Sunak has promised to ban China’s controversial Confucius Institutes from the UK, labelling the country the “biggest-long term threat to Britain”.

The announcement would signal a major hardening of government policy on China if Mr Sunak becomes the next prime minister, following pressure from a vocal caucus of Tory backbenchers.

This latest announcement will be seen as a move to firm up the former chancellor’s national security credentials, as he promises to close all 30 of China’s Confucius Institutes in the UK.

Funded by the Chinese Government, they are ostensibly culture and language centres but critics have labelled them propaganda tools amid worsening relations between the West and China.

Mr Sunak accused China of “stealing our technology and infiltrating our universities”.

“Abroad, they are propping up Putin’s fascist invasion of Ukraine by buying his oil and attempting to bully their neighbours, including Taiwan.

“They are saddling developing countries with insurmountable debt and using this to seize their assets or hold a diplomatic gun to their heads.

“They torture, detain and indoctrinate their own people, including in Xinjiang and Hong Kong, in contravention of their human rights. And they have continually rigged the global economy in their favour by suppressing their currency.”

With a pledge to lead the world in standing up to China so-called “technological aggression”, Mr Sunak said he would implement an amendment to the Higher Education Bill that would force British universities to disclose any foreign funding partnerships of more than £50,000.

He is also committing to a review of all UK-Chinese research partnerships which might assist China technologically or have military applications, as well as expanding MI5’s reach to provide greater support to British businesses and universities to counter alleged Chinese industrial espionage.

He said he will examine whether there is a need to prevent Chinese acquisitions of key British assets, amid concerns about the scale of Chinese investment in key industries.

“I will stop China taking over our universities, and get British companies and public institutions the cyber-security they need. And I will work with President Biden and other world leaders to transform the West’s resilience to the threat China poses,” the leadership hopeful added.

Sir Iain, the co-chairman of the inter-parliamentary alliance on China, said: “Over the last two years, the Treasury has pushed hard for an economic deal with China. This is despite China sanctioning myself and four UK parliamentarians.

“Despite China brutally cracking down on peaceful democracy campaigners in Hong Kong, threatening Taiwan, illegally occupying the South China Sea, committing genocide on the Uyghurs and increasing its influence in our universities.

“After such a litany, I have one simple question, where have you been over the last two years?”

“This will only continue when she becomes prime minister and seeks to expand her network of liberty around the world.”