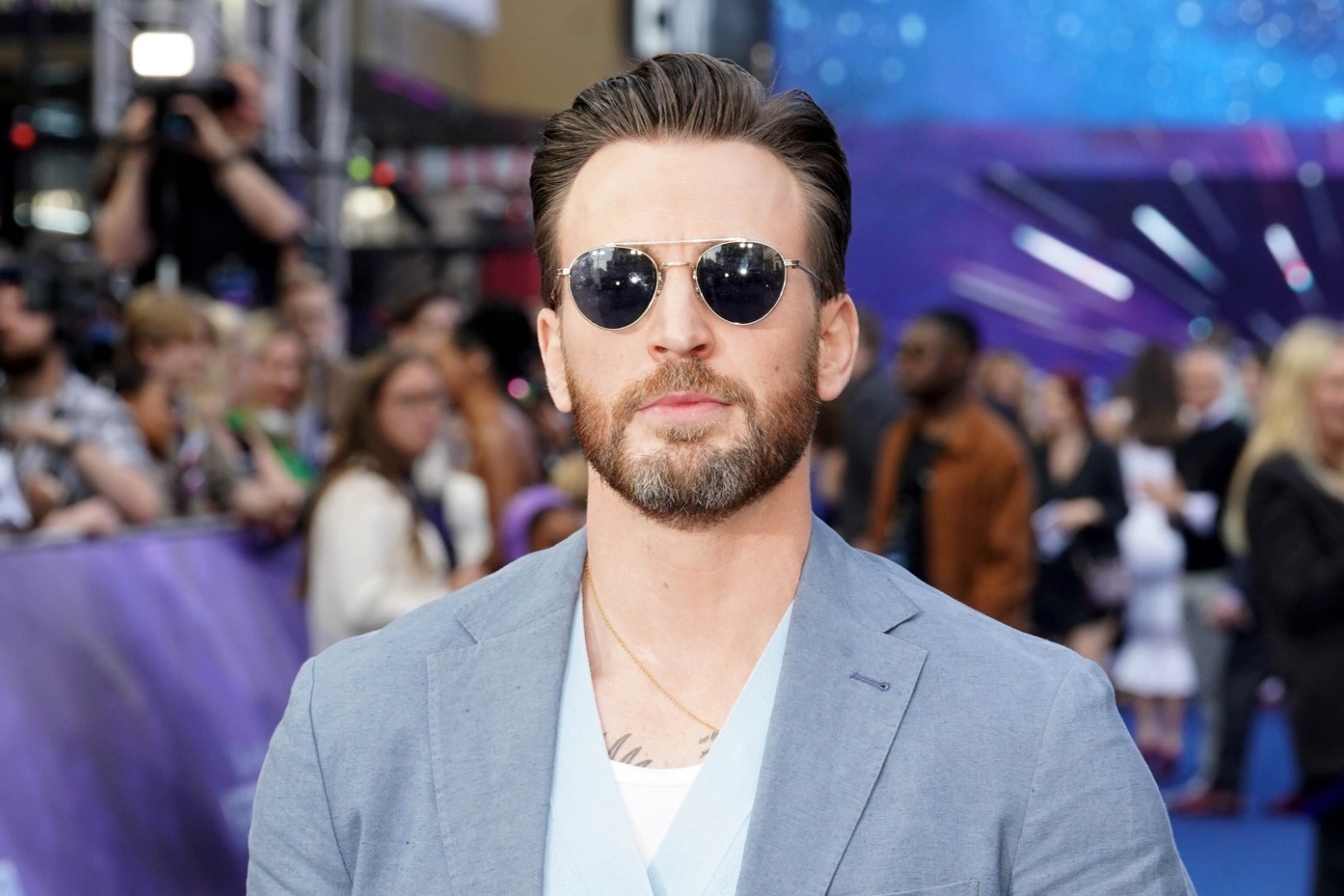 Chris Evans has asked how he can ever go back to “regular interviews” after being questioned while surrounded by a group of puppies.

The Marvel actor hailed the experience, organised by Buzzfeed, as the “greatest interview ever” after being “overwhelmed” by tiny dogs.

Evans was asked about his recently released Disney film Lightyear as well as his roles in the Marvel Comic Universe (MCU) but struggled to keep his concentration due to excitement.

He also talked about the importance of adopting older dogs and how his own pet, Dodger, came into his life.

“And thanks for letting me bring in some older pups, Buzzfeed! They deserve all the love and attention too.

“How can I ever go back to regular interviews?”

He earlier posted: “I’m honestly worried that I didn’t answer ANY questions.

“All I remember is apologizing a lot for not paying attention.”