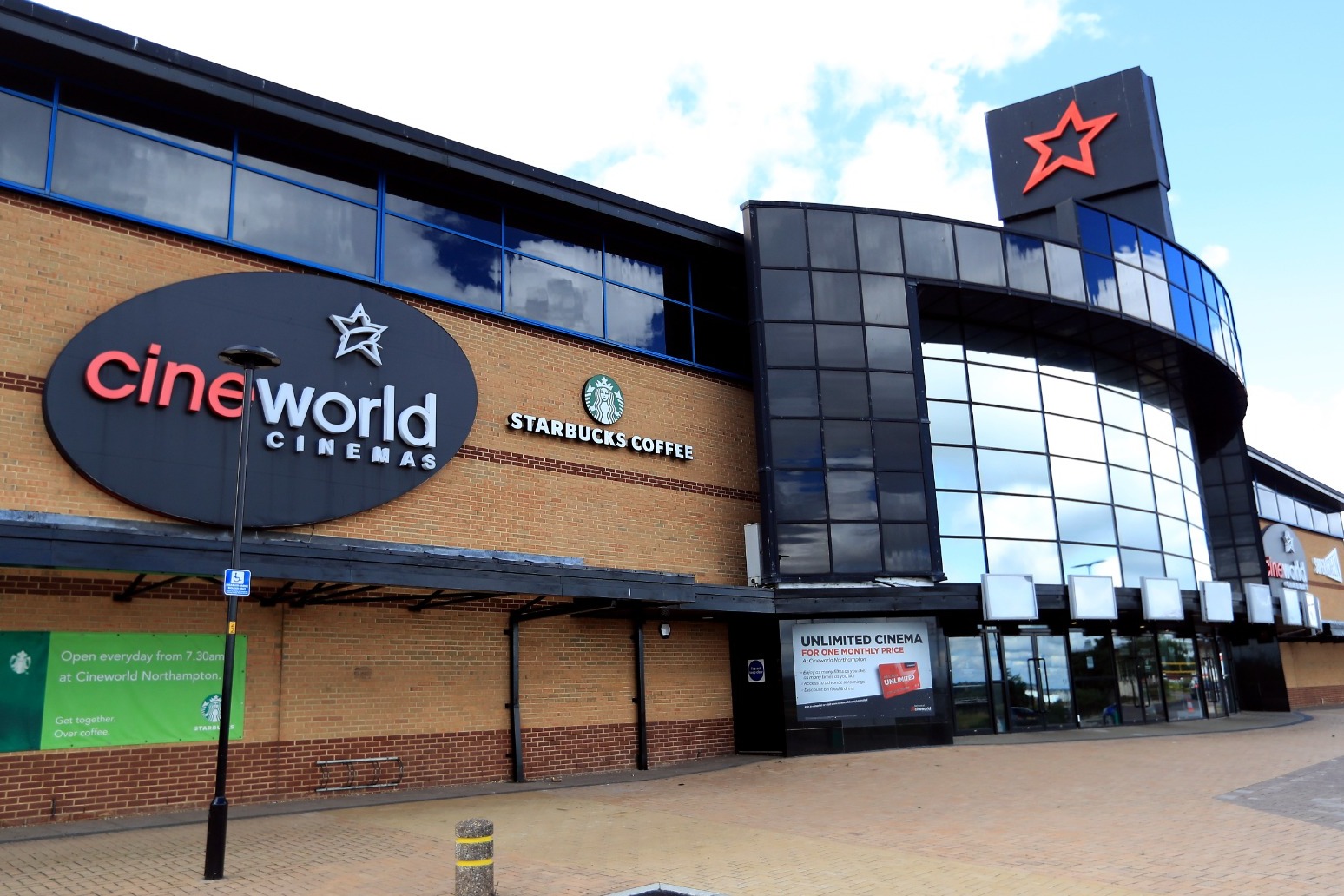 The return of bigger audiences is expected to have helped revenues more than double at Cineworld although the chain is still expected to post another loss as it continues its post-Covid recovery.

The world’s second largest cinema chain was hit particularly hard by the pandemic as it also tackled its mammoth debt burden.

It started its recovery in 2021 but the firm’s full-year trading update on Thursday March 17 is due to show another year disrupted by Covid restrictions.

The early months of the year saw revenues impacted by restrictions, ranging from social distancing to full lockdowns, in many key regions.

However, this eased dramatically compared with the previous year and an improved roster of films helped to drive a significant jump in revenues.

UK operators were given a shot in the arm by the latest James Bond film, No Time To Die, which smashed UK box office records on its opening weekend.

Audiences also flocked to see the latest Spider-Man film, No Way Home, as it became the first film since Covid broke to take more than 1 billion US dollars globally.

However, investors will be keen to see how 2022 started amid early concerns that the rapid spread of the Omicron variant caused the recovery to stall, as a number of films including Marvel spin-off Morbius saw release dates pushed back.

Shareholders will expect bosses to reveal how the year’s first big blockbuster, The Batman, performed over its opening weeks as they hope for positive signals.

Susannah Streeter, senior investment and markets analyst at Hargreaves Lansdown, said: “The long tale of struggle continues for Cineworld so investors will be on the alert for any sign of even a slight recovery in its fortunes.

“Its share price has been bumping along in the cheap seats for so long it will soon leave the FTSE 250, after being kicked out at the reshuffle in early March.”

Shares in Cineworld have plunged by around two thirds over the past year as recovery hopes have been dented by two legal spats.

In September, the London-listed business struck an agreement to pay 170 million US dollars to disgruntled Regal shareholders who were frustrated with the price it purchased the US cinema chain for following a dispute.

Separately, in December, Cineworld shares dropped by 30% after it was ordered to pay 1.23 billion Canadian dollars (£720 million) by a court after it decided not to go through with a takeover of Canadian rival Cineplex as the pandemic broke out.