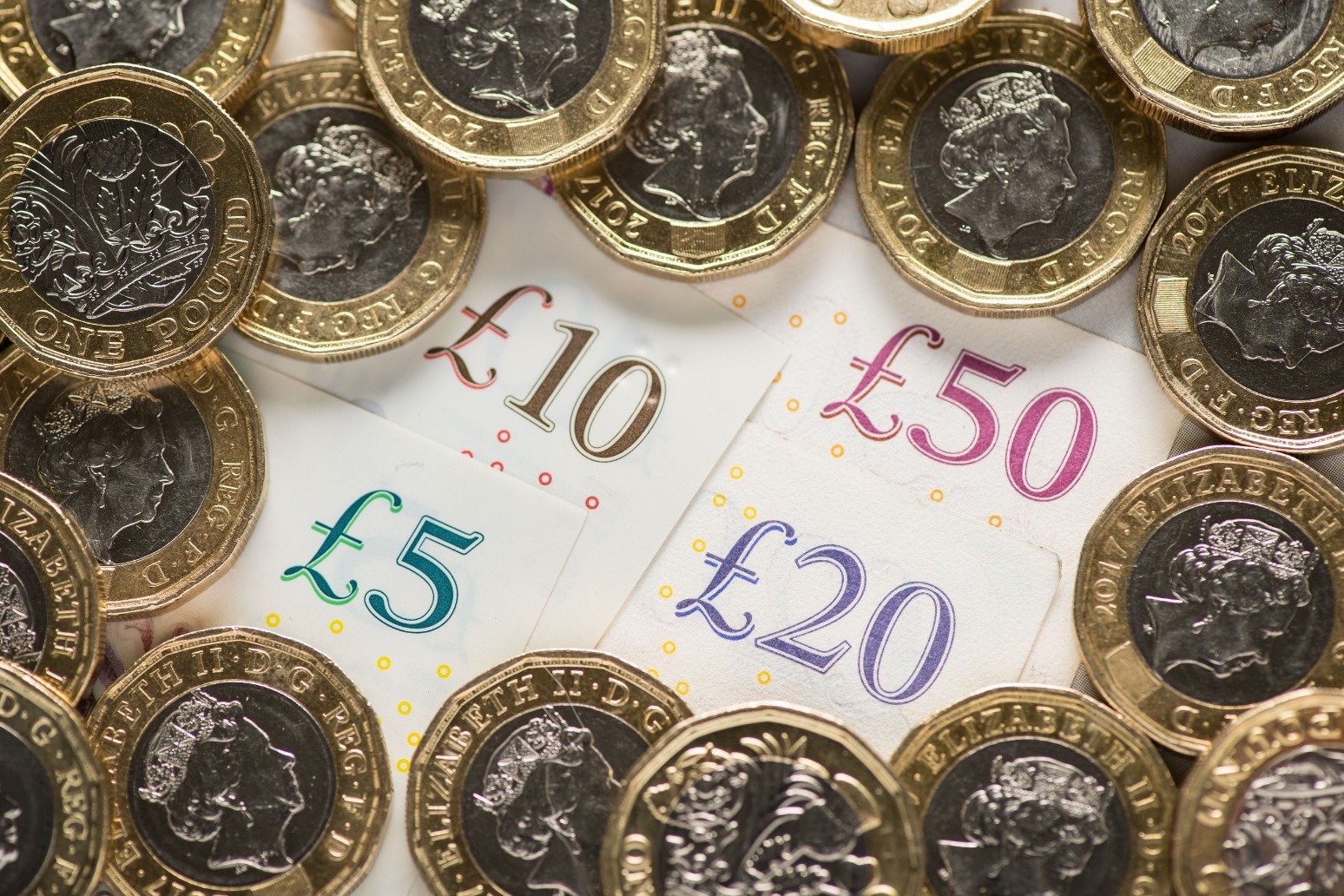 MPs have accused the City watchdog of letting down British Steel pension savers who were ripped off by poor advice from companies they thought they could trust.

The Financial Conduct Authority (FCA) did not protect the members of the British Steel pension scheme from “unscrupulous financial advisers”, the Public Accounts Committee (PAC) said.

The advisers pocketed thousands of pounds when they advised members of the defined-benefit scheme into riskier options.

The pension savers were asked to consider choosing a different arrangement after Tata Steel got into financial difficulty.

They were only given a limited time to decide what to do. But by law anyone transferring more than £30,000 out of a scheme has to talk to a financial adviser, who is meant to have their best interests at heart.

But the cases from 2017 cast severe doubt on the intentions of the advisers, and the FCA later found that 46% of the advice had been unsuitable.

It was the FCA’s job to regulate these financial advisers but it failed, according to the PAC.

The committee found that the regulator – which was then led by now Bank of England Governor Andrew Bailey – responded to the bad behaviour by sending letters and gathering evidence rather than enforcing the rules.

It has only issued one fine, even five years after the problems started.

“Whatever your views on the pension freedoms introduced in 2015 they clearly came with significant risk – yet a full two years later the FCA was still behind the curve when the British Steel pension scheme was opened up for unscrupulous financial advisers to transfer steelworkers’ life savings out of a gold-plated scheme and into whatever ‘investment’ would produce the highest adviser fees,” said PAC chairwoman Meg Hillier.

“The head of the FCA at the time, Andrew Bailey, stressed to the PAC that these were the ‘most complicated financial decisions a person could make in their lifetime’ – so how was it that even with two years’ lead time the organisation was unprepared: first for the systematic mis-selling that robbed thousands of their life savings and retirement plans, then in coming up with a redress process which is hard for those affected to navigate.”

Nick Smith, a Labour MP on the PAC who led a campaign on behalf of pension holders, said: “Steelworker pensioners came to me four years ago telling me they had been ripped off and were worried that no one was there to help.

“This report shows how badly they were treated, and where the FCA failed to support them in their hour of need.

“The FCA failed to get a grip on this scandal at the outset, was slow to respond in the aftermath and not nearly enough has been done to hold those responsible to account.

“Working people in this country need a regulator that protects them and is able to take strong action against the financial sharks that would target them.”

The FCA said: “The circumstances around British Steel Pension Scheme transfers were exceptional, and we know that many members lost out due to poor advice. We will carefully consider the recommendations of the report and respond to the committee.

“We’ve proposed a scheme which should see advice firms pay over £70 million of compensation to steelworkers. That’s in addition to over £70 million which has already been paid out. And people affected don’t have to wait for the scheme to be in place to make a complaint.

“We’ve also made sure that only firms with the right skills and experience can provide advice on pension transfers in future – over 700 firms have stopped doing so due to our work. We’ve also learnt real lessons for the future, including improving how we work with other regulators.”