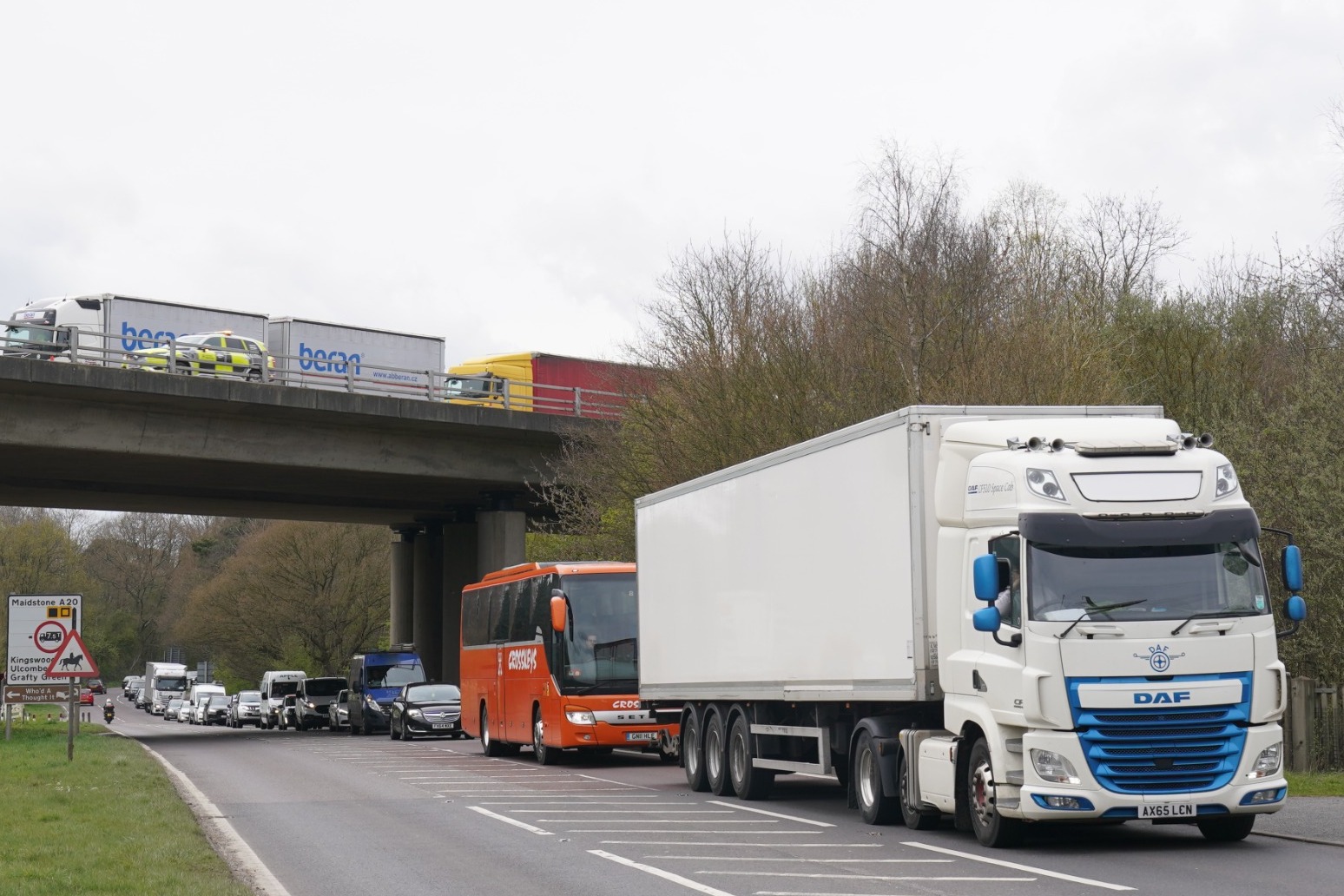 Drivers look set to make 17.8m leisure trips this weekend as schools finish for half term and Brits get prepared for the Jubilee bank holiday weekend, new research suggests.

The RAC asked 1,425 UK drivers about their travel plans for the period ahead, with the research suggesting that motorways and A-roads will be at their busiest on Saturday with an estimated 4.6m trips undertaken. This is followed by Friday and Sunday with four million journeys each. Drivers are also expected to take an extra 5.3m journeys at some point between tomorrow (May 27) and the end of the weekend.

RAC traffic spokesman Rod Dennis said: “All eyes might be turning to the long Jubilee bank holiday just a week away, but before then we have the start of half-term, which will no doubt see major routes to holiday destinations start to clog up. Drivers can beat the worst of the queues by planning the time of their trips carefully – an early start is always best or, failing that, driving at dusk if that’s a feasible option.”

Data from transport specialists INRIX also shows that there is some potential for delays across the country, with the M1 southbound between J16 and J6 on Friday evening looking likely for slowdowns. Likewise, the M25 anticlockwise between J17 and J12 on Saturday morning and the A720 west between the A1 could prove slower than normal.

The RAC is also making sure that drivers check their vehicles before heading out on longer trips, with separate research showing that less than a fifth of drivers check aspects such as oil levels, coolant and tyres prior to undertaking a longer trip.