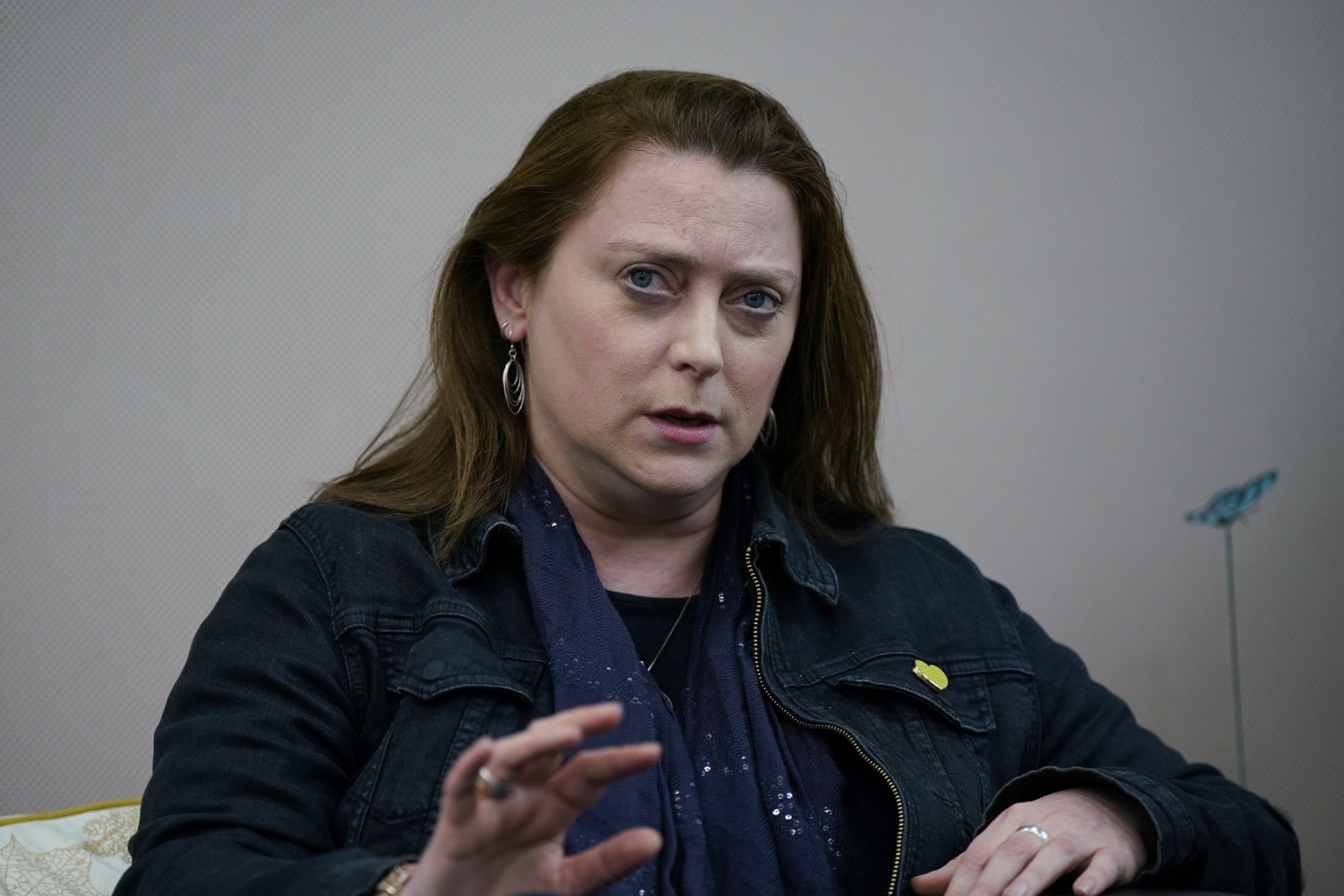 A member of the Grenfell community has said she decided to run for a seat in the local council after watching its “chilling” response to the fire.

Claire Simmons, an academic who lives on Lancaster Road, was elected to Kensington and Chelsea Council as a Labour councillor for the Notting Dale ward, which includes Grenfell Tower, at this year’s poll in May.

Ms Simmons said she felt a “sense of the duty” in the aftermath of the 2017 disaster, which caused the death of 72 people.

In an interview with the PA news agency ahead of the fifth anniversary on Tuesday, Ms Simmons said: “Everything that I have seen not just from the council (but) from the Government, from other agencies that were supposed to be caring for us.

“Pretty much everything I have seen with few exceptions could be characterised as at best neglect and at worst conscious cruelty.”

On deciding to run in the council elections in May, she said: “Before Grenfell, I never, ever would have put myself forward to be a councillor but I think the disaster itself had a huge impact on a lot of people personally and for me, part of that is feeling some sort of a sense of the duty … to do whatever you can to make sure that this is not in vain.”

She added: “People deserve change and justice and whatever small thing I can do to assist or encourage that then that’s what I feel I must do.”

The Labour councillor said she watched the tower burning from Bramley Road on the night of June 14 2017, describing it as “the most horrific thing I’ve ever seen in my life”.

During the chaos, Ms Simmons said she became “alarmed” that there appeared to be “no official” response to the community on the streets.

“All we could do was direct them to where we knew to go, which was the community looking after them.”

Ms Simmons also said residents “were treated as second-class citizens even while undergoing this most horrific trauma”.

The councillor referred to the inquiry into the fire, which heard evidence that the council feared anger among residents would incite violence and that they would need help from the police.

Ms Simmons said she attended many council meetings after the fire, “looking for at least one tiny, tiny piece of any indication that there is some care anywhere for this community in this trauma that we have experienced”.

But she said: “Wherever you look it seemed there was none and that’s a very painful place to be and it’s a realisation which is chilling (that) this can happen, in London in the richest borough … and the response be so lacking.”

Ms Simmons said that before the Grenfell Tower fire, the Government and the council behaved “as if people didn’t matter” and this has “carried through over the last five years”.

She accused the council of spending millions on a “pseudo recovery”, and “pseudo engagement with community” which is not reaching the people who need or deserve it.

“What I’ve seen in the way the council have behaved since and the things that have happened – the things they’ve done – doesn’t to me reflect anything like meaningful change in a positive area,” Ms Simmons said.

A Kensington and Chelsea Council spokesperson said: “Our first and last thoughts are with those who lost their lives.

On its response to the disaster on the night, they said: “The Council has pointed out its own failings in statements to the Grenfell Tower Public Inquiry and continues to participate fully.

“We are deeply sorry that the Council did not do more to help bereaved, survivors and residents when they most needed help.”

They highlighted the £50 million of revenue funding to support the Grenfell Recovery Strategy over a five-year period from 2019, which was matched by the NHS locally.

On supporting the community, the spokesperson said the council has also established a resident-led panel to lead decision making for how to spend £1.2 million in the Grenfell Projects Fund.

“The panel and other resident-led groups across the programme helps us ensure that our work is truly community-led,” they said.

“We have updated our complaints policy which is publicly available and introduced a streamlined and more responsive two-stage complaints process with more senior oversight,” they added.

“We have developed a Resident Involvement Strategy in consultation with tenants and leaseholders to ensure we are putting resident involvement at the heart of our Housing Management service.”

In the House of Commons on Thursday, Housing Secretary Michael Gove said: “I apologise to the bereaved, the relatives and the survivors for the fact that, over the last five years, the Government have sometimes been too slow to act and have sometimes behaved insensitively.

“It is important that we now translate the actions they are demanding into real and lasting change.”

A spokesperson for the Department for Housing, Communities and Levelling Up said: “The Grenfell Tower tragedy must never be allowed to happen again and our thoughts are with the bereaved families, survivors and residents.”