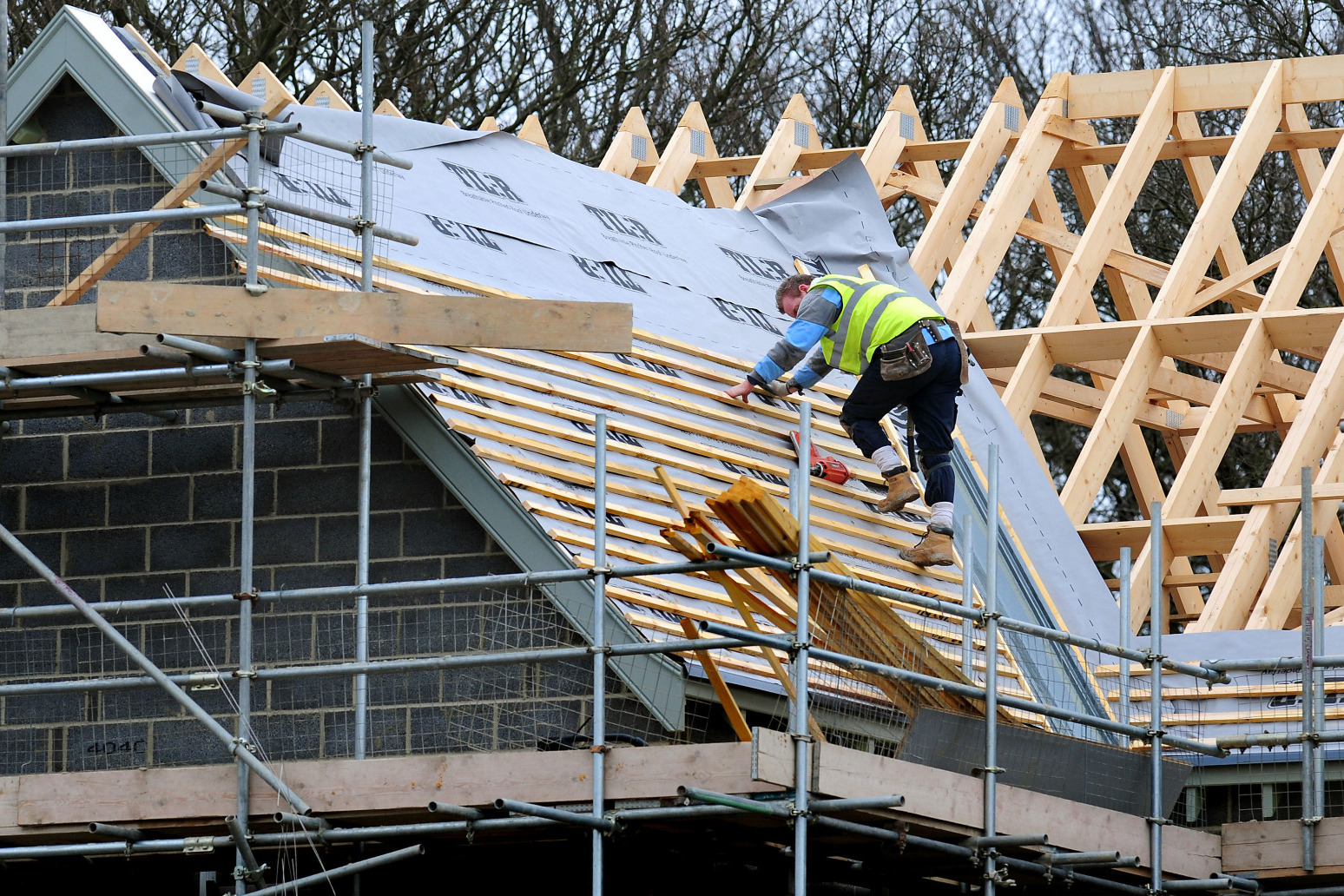 The competition watchdog is prioritising work towards the launch of a market study into the homebuilding sector.

Competition and Markets Authority (CMA) staff will finalise the proposed scope of the project and a formal decision on the launch is expected in the next few weeks.

The move follows a separate, ongoing investigation into leasehold practices in the homebuilding sector, which has led to some leaseholders receiving refunds after paying escalating ground rents.

The CMA has written to the Department for Levelling Up, Housing and Communities (DLUHC) to outline its intended next steps.

The letter, from CMA chief executive Sarah Cardell to Housing Secretary Michael Gove, was written to update him on a CMA Board discussion on Wednesday into potential work by the watchdog in the housing sector.

The letter stated: “As you know, we have been undertaking significant work on behalf of people with leasehold homes who fall victim to unfair terms, specifically by securing the removal of doubling ground rent clauses from leasehold contracts and obtaining refunds for thousands of householders.

“Looking ahead, we expect that promoting competitive markets and tackling unfair practices across the accommodation sector more broadly will be a continued area of focus over the next 12 months.

“As part of its discussion, the board considered proposals for a market study into homebuilding.

“They noted that there are many factors at play in delivering affordable, high-quality places to live in but agreed that a thriving, competitive homebuilding sector is a core foundation for delivering the homes people need.”

Market studies can be used by the CMA to identify and, if appropriate, to consider how best to tackle any competition and consumer issues, potentially including ways to boost the supply of new homes.

The letter said the CMA Board “decided in principle that homebuilding should be prioritised as the next market study that the CMA launches”.

It continued: “CMA staff will now finalise the proposed scope of this project, reflecting the board’s discussion, including a conclusion on the most appropriate geographic scope.

“This will then be put to the Board for a formal decision to approve the launch of the market study, which we expect to take place in the next few weeks.

“Given the importance of government policy to the housing sector, it will be particularly important that we can draw on the knowledge and expertise of your officials throughout the study.

“I would like to thank you again for your personal engagement on this subject and that of your officials to date, and I look forward to discussing the findings of the market study in due course.”

The watchdog said it has been engaging with the devolved administrations to help it consider the potential scope of a market study.