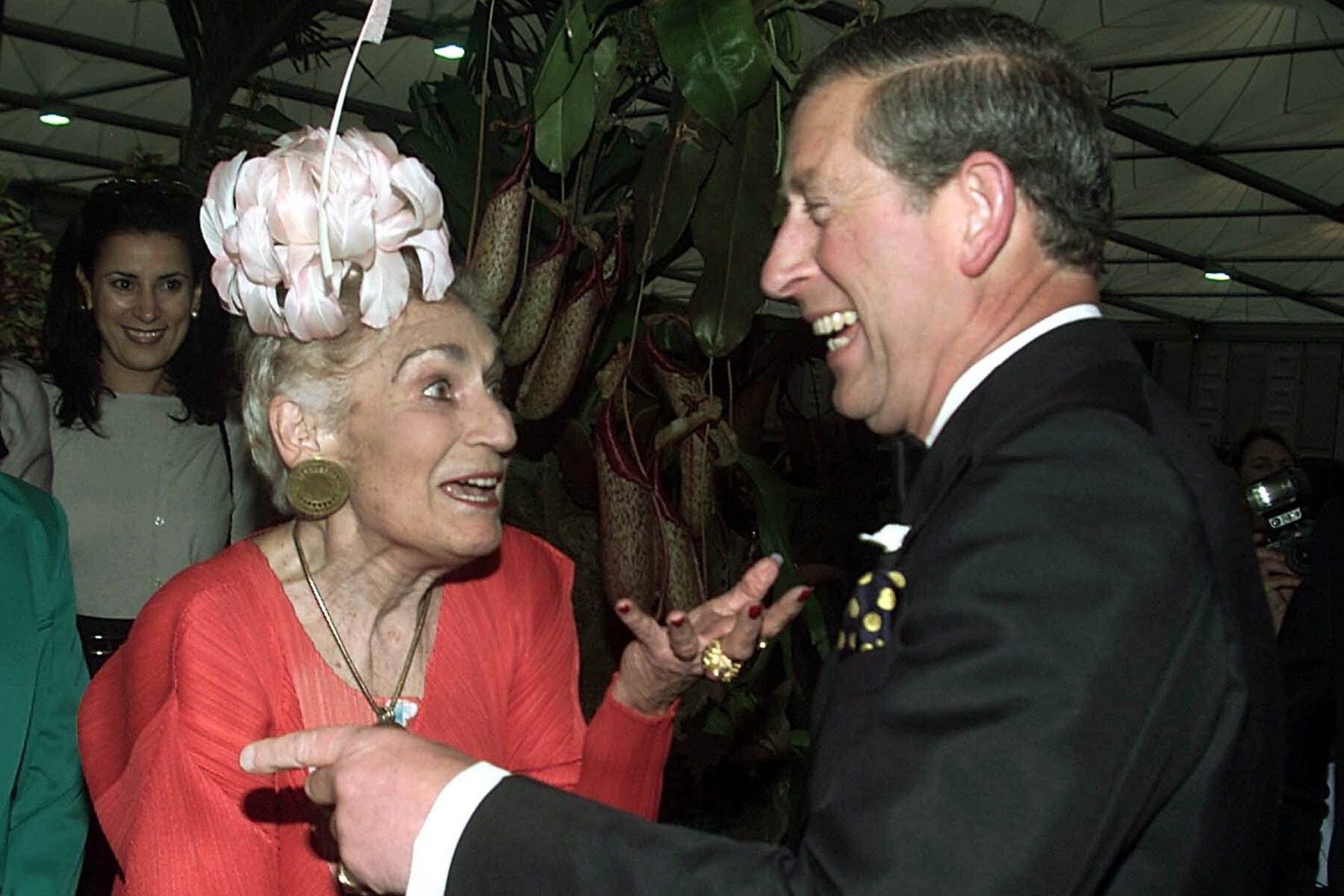 Sir William Walton, whose well-known composition Crown Imperial was used in the Queen’s Coronation in 1953 and the Platinum Jubilee celebrations this year, was said to be “very dependent” on Ritalin, commonly used to treat ADHD.

Records show Lady Susana Walton, Sir William’s wife, asked a police inspector in 1982 to help send a year’s supply to his home on the island of Ischia, near Naples, in Italy – despite it recently becoming illegal to do so in such high volumes.

The officer then contacted Sir Robert Armstrong, the Cabinet Secretary, to ask for his advice.

The police inspector discovered Sir William had a genuine prescription from a Harley Street doctor dating back to the 1970s.

But with the composer living abroad, a change in Home Office rules meant that supplying Ritalin in large quantities to be taken out of the UK was considered an illegal exportation.

Correspondence released by the National Archives in Kew suggested Sir William’s wife was aware of the change to drugs rules before they came into force, but that she “rather lives with her head in the clouds”, and nothing was done to seek an alternative.

The Italian Embassy said Ritalin was available in small quantities, but would not sanction a year’s supply – reckoned to be around 2,000 tablets.

Lady Susana clearly appreciated the efforts of the Cabinet Secretary, however, and sent him a thank-you note on a postcard featuring a portrait of her husband.

“Just wanted to thank you again for taking an interest in William’s Ritalin problem,” she wrote.

“The Italian Embassy are trying now to help.”