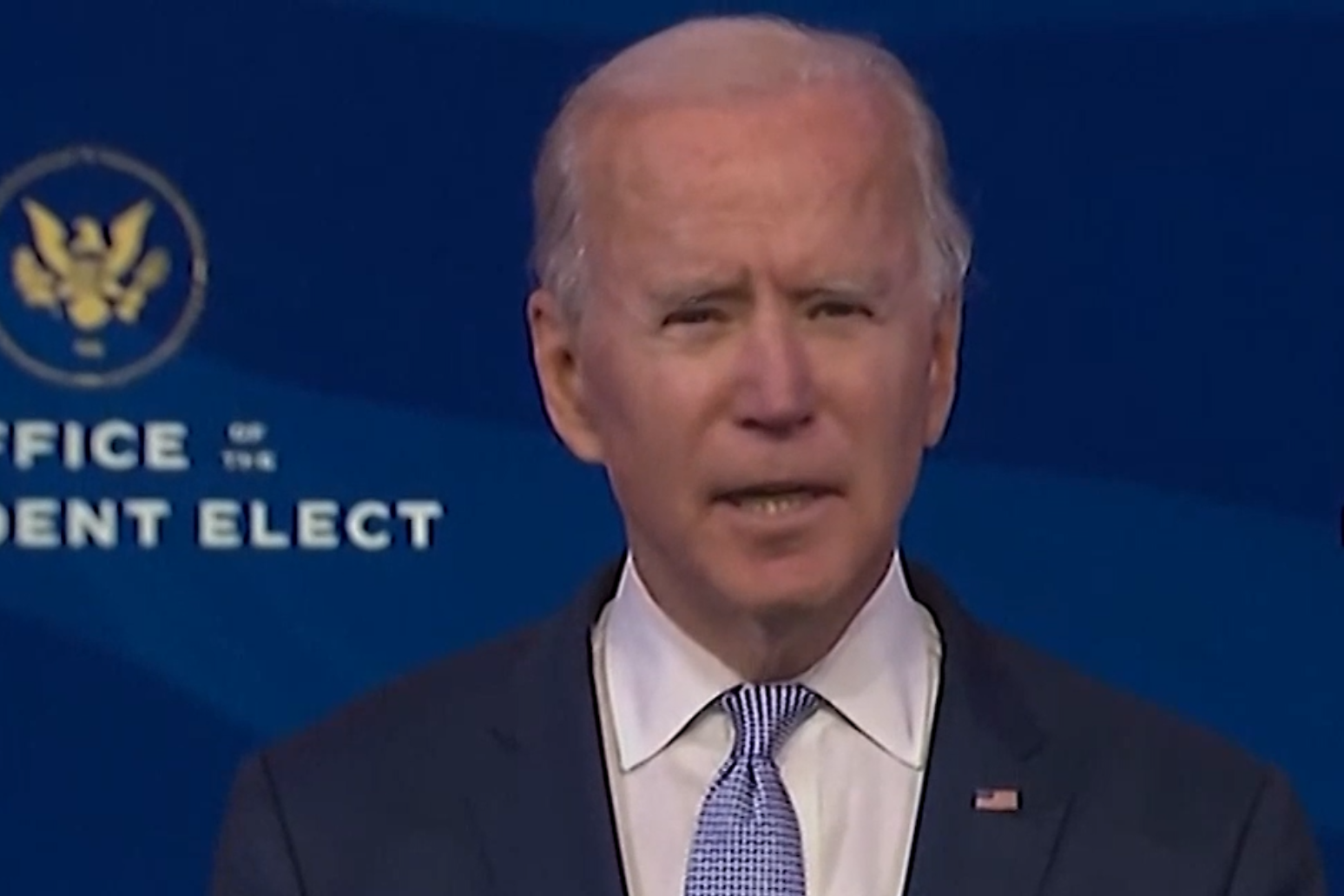 US Congress has formally validated Joe Biden’s presidential election victory on a day that saw a time-honoured ceremony become a nightmare of unprecedented political terror. The House and Senate has certified the Democrat’s electoral college win after a violent throng of pro-Trump rioters spent hours on Wednesday running rampant through the Capitol.

A woman was fatally shot, windows were smashed and the mob forced shaken legislators and aides to flee the building, shielded by Capitol police.

The rampage began shortly after Donald Trump repeated his unfounded claims of election fraud to thousands of rallying demonstrators he had invited to Washington. Many then surged to the Capitol after he incited them to go there as legislators debated the electoral votes.

More than six hours after the violence erupted, members resumed the session.

Thirteen Republican senators and dozens of party representatives had planned to force debate and votes on the ballots in up to six states.

The assault on the Capitol made some Republicans squeamish about trying to overturn Mr Biden’s win, and challenges were lodged only against Arizona and Pennsylvania. Both efforts lost overwhelmingly.

Mr Biden defeated Mr Trump by 306-232 electoral votes and will be inaugurated on January 20.