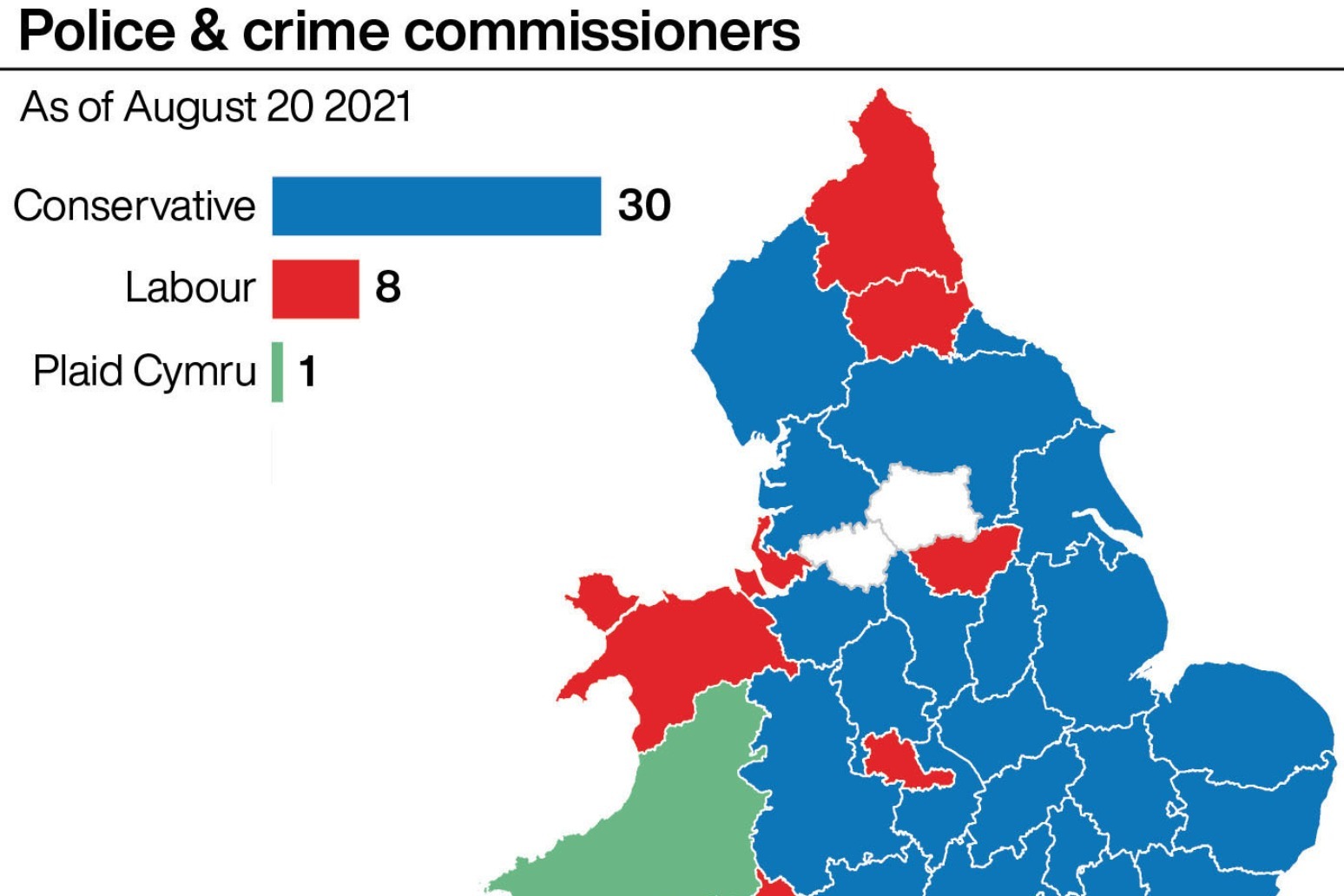 The ballot was held after Jonathon Seed, who was the original Conservative candidate, won May’s election but said he could not take up the role

The Conservatives have won the re-run police and crime commissioner election in Wiltshire after the previous winner withdrew over an historic drink-driving offence.

New Tory candidate Philip Wilkinson was elected after voters across the county went to the polls on Thursday.

His closest opponent in the vote was independent Mike Rees, who was beaten in a second round run-off after Mr Wilkinson failed to get 50% of first preferences.

If no candidate receives more than half the votes cast, the top two candidates then receive the second preferences from their eliminated opponents.

The ballot was held after Jonathon Seed, who was the original Conservative candidate, won May’s election but said he could not take up the role.

Mr Seed insisted he had declared a 30-year-old drink-driving offence to the Conservative Party and had initially been told it did not disqualify him from standing, but he was later advised this was not the case.

Electoral Commission guidance states candidates for the post cannot stand for election if they have been convicted of an offence punishable with a prison sentence.

An investigation into the circumstances surrounding the election has been launched by Thames Valley Police.

In March 1993, at a hearing before Kennet Magistrates’ Court, Mr Seed pleaded guilty to drink-driving and failing to stop following a collision.

He was fined £450 for the drink-driving offence and £50 for the failure to stop.

As Mr Seed, a former Army officer who is now a county councillor, withdrew a new election had to be held.