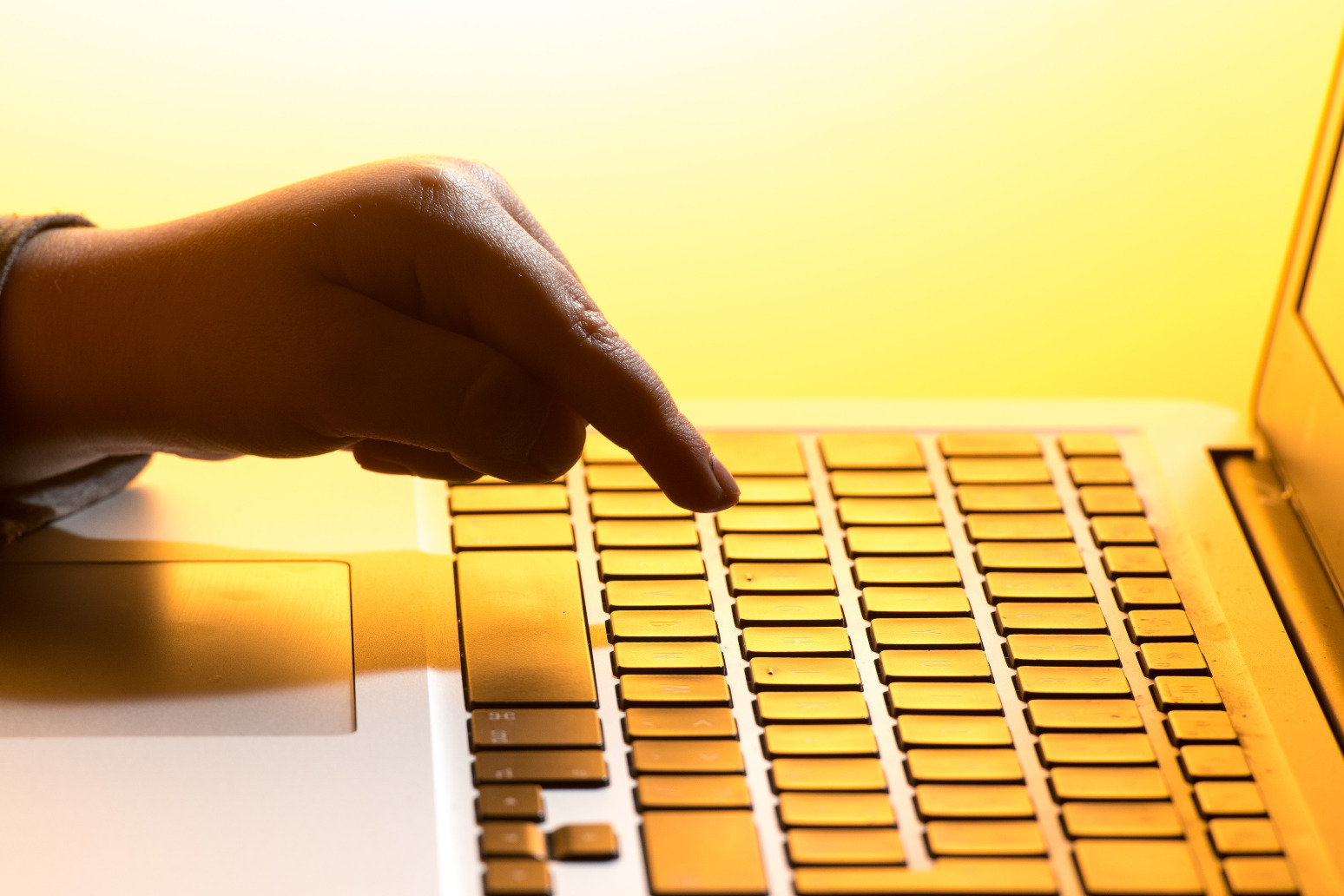 Ten organisations, including Which?, MoneySavingExpert, the Association of British Insurers (ABI) and UK Finance have joined forces to write a letter to Prime Minister Liz Truss, pressing for quick and effective action.

They are urging the Government to ensure that fraud is tackled through the Online Safety Bill so that people are better protected against devastating financial and emotional harm.

Analysis of Action Fraud figures indicates that approaching £5 million is typically being reported lost to scams every day.

And, as many scams go unreported, the true amount lost by victims is likely to be much higher, those behind the letter said.

They added that there is the potential to stop millions of pounds-worth of scams every year, by tackling the flood of online adverts which are paid for by fraudsters to scam people.

The letter says: “As a coalition of consumer groups, charities and financial services industry bodies, we have been delighted to see scam advert protections within the Online Safety Bill progress through Parliament over recent months and strengthened at each stage of the legislative process to ensure they can best address the most widespread form of online harm: fraud.

“We were pleased to hear your recent comments indicating that the Online Safety Bill will return to Parliament this session.

“The unrelenting scale of harm caused by online fraud – through both user generated content and scam advertising – and the rate at which the problem is increasing, means that consumers cannot afford to wait for these vital protections.

“Further delays to the Bill will result in the continued perpetuation of online fraud, costing people – many of who are already struggling with the cost of living crisis – dearly, devastating their lives and finances beyond repair.

“The Government, under your leadership, must commit to finding the quickest and most effective solution to shield UK citizens from becoming victims of fraud – ideally by championing this element in the Online Safety Bill through Parliament as soon as possible.

“This Government has a unique opportunity to make the internet a safer place for British consumers and to not simply kick this problem down the road.”

The letter also highlights the cost of scams to people’s wellbeing, saying that in some cases people have shown signs of severe emotional distress.

It says: “Which? estimates the cost to wellbeing at £7.2 billion per year, while in 2021 Action Fraud received between 300 to 350 reports per week where victims showed signs of severe emotional distress due to being scammed, with some needing emergency services dispatched to their homes.”

The letter adds: “The pandemic only increased the need for urgent action, leading to a huge rise in reported instances of fraud as scammers took advantage of emerging consumer vulnerabilities. The intensifying cost-of-living crisis now presents fresh opportunities for fraudsters to target struggling consumers.”

A Government spokesperson said: “The Government remains absolutely committed to cracking down on the shameless scammers who are targeting the hard-working British public.

“Our Online Safety Bill will ensure tech giants take tough action to prevent scams on their sites, with huge fines for those who fail to protect their users.

“Industry is working closely with law enforcement in the Online Fraud Steering Group to stamp out this terrible crime, and later this year we will publish a new strategy to address the threat from fraud.”