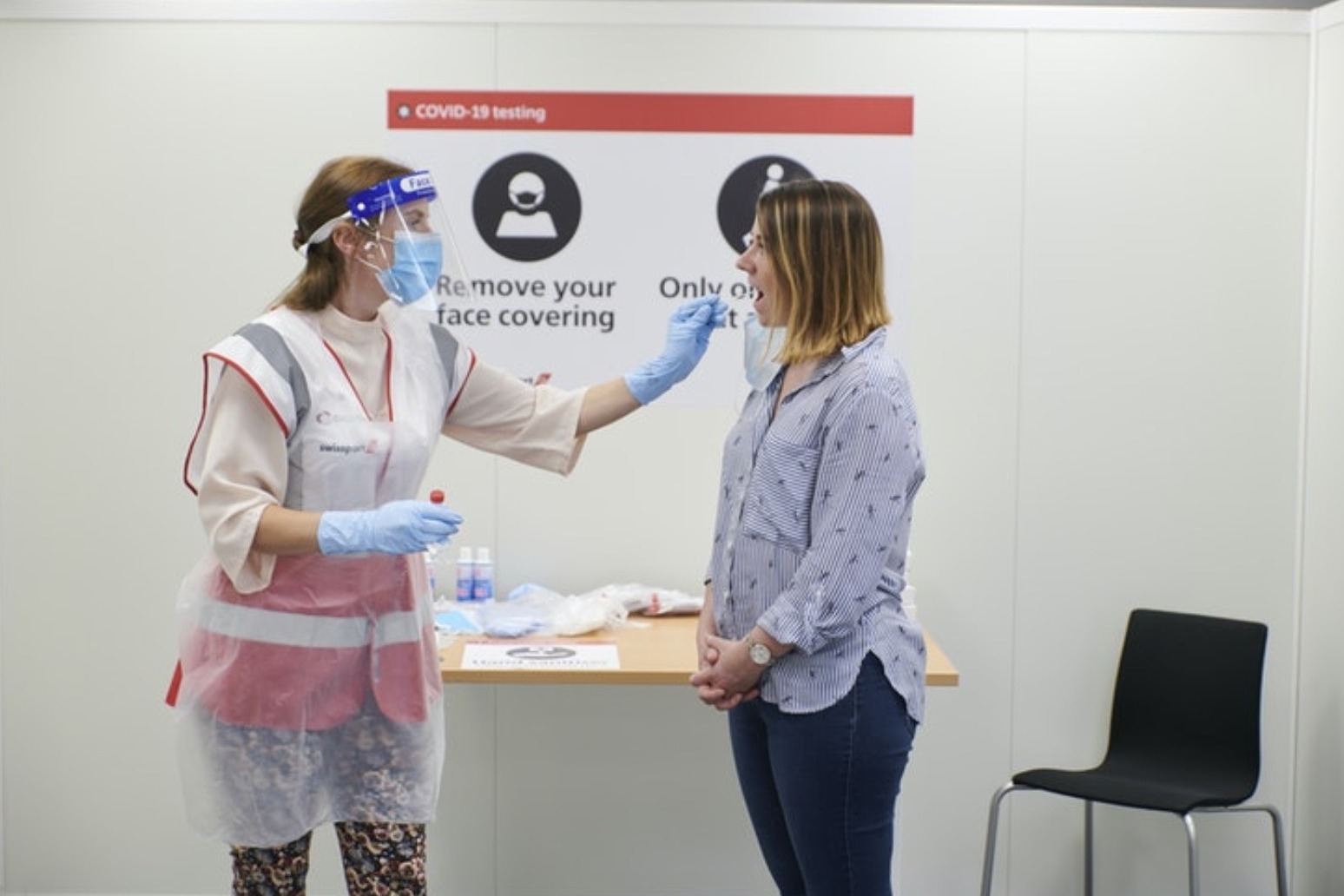 Croatia, Austria and Trinidad and Tobago have been removed from the list of safe countries people can travel to without going into quarantine following fears they could be experiencing a second wave of Covid-19.

The move, announced by Transport Secretary Grant Shapps, means people travelling from these countries will have to isolate for two weeks if they return to the UK after 4am on Saturday.

In addition, Scotland has also removed Switzerland from the safe travel list, so anybody returning to north of the border from the Alpine country will also have to self-isolate for a fortnight.

Here is what it will mean for holidaymakers:

– When will I have to self-isolate?

The new measures come into force from 4am on Saturday August 22, meaning that travellers returning to the UK from any of those destinations have around 36 hours to avoid going into quarantine.

Anyone returning after that date will be required to self-isolate for 14 days.

Has anywhere been added to the safe travel list?

Passengers arriving in the UK from Portugal will no longer have to self-isolate because it has been added to the travel corridor list from 4am on Saturday.

Referencing his own isolation after a family holiday to Spain, Mr Shapps added: “As with all air bridge countries, please be aware that things can change quickly.

“Only travel if you are content to unexpectedly 14-day quarantine if required (I speak from experience!)”

– Why is this happening?

Officials say the decision to add the three countries to the quarantine list was based on a “significant change in both the level and pace of confirmed cases”.

In Trinidad and Tobago, cases have increased over the past four weeks, with a sharp 232% spike in the number of cases per 100,000 people between August 12 and 19.

– I’ve got a holiday booked to a country on the list, what should I do?

The FCO advises British nationals against “all but essential travel” to the countries on the quarantine list.

Those who still decide to travel after August 22 will have to self-isolate for two weeks.

– What about employers whose employees have to go into quarantine?

Foreign Secretary Dominic Raab previously said no worker following quarantine guidance should be penalised by employers, including by being put on to sick pay.

He said that if someone is following the law in relation to quarantine and self-isolating, “they can’t have penalties taken against them”. 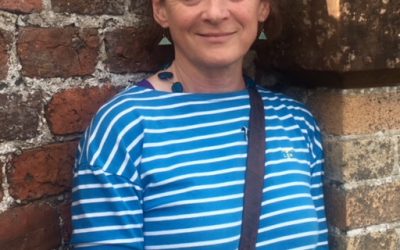