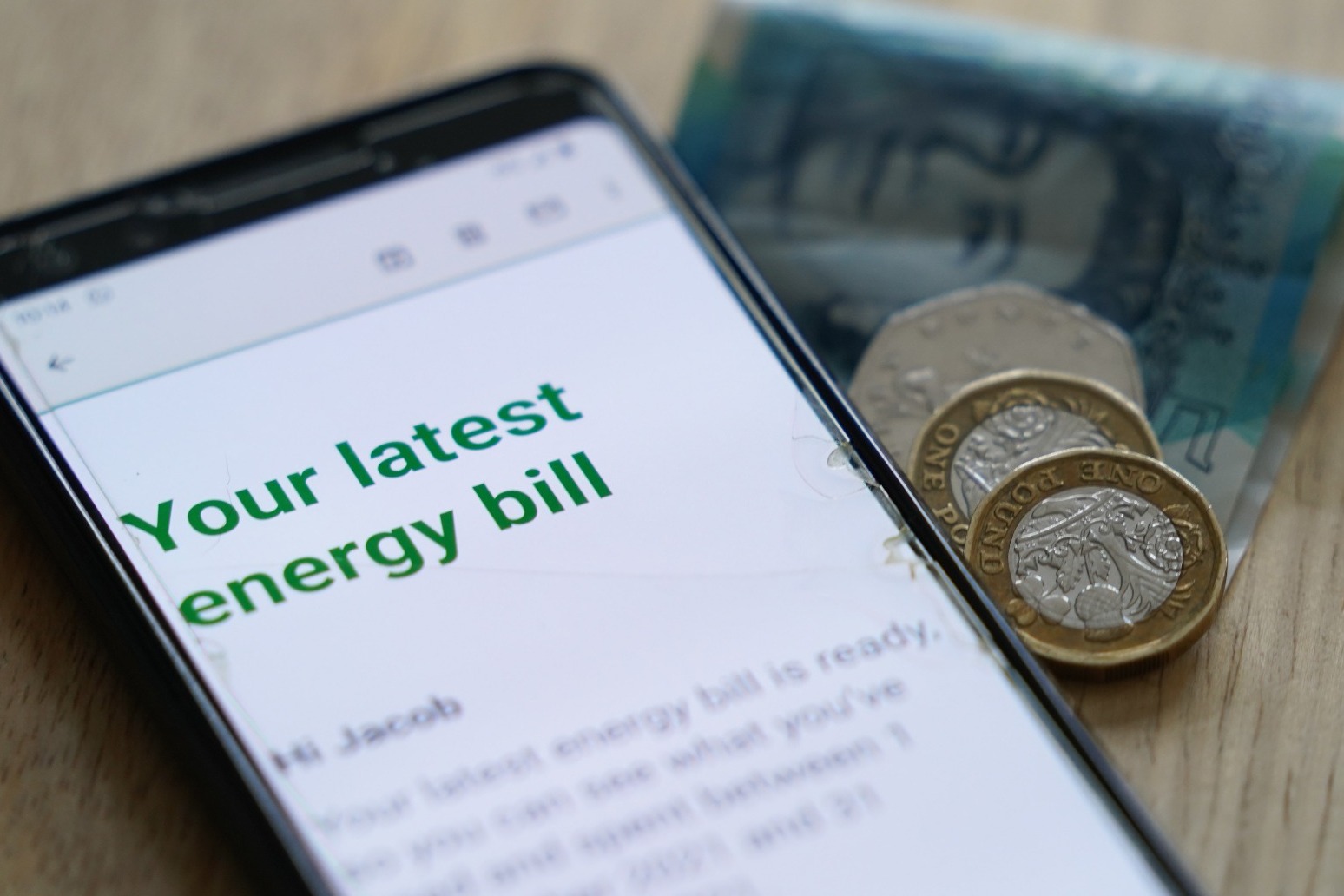 He has written to Prime Minister Boris Johnson and Chancellor Rishi Sunak calling for more action to tackle rising bills.

The letter, also penned by SNP MP Alison Thewliss, calls for Universal Credit to be raised and the Scottish Child Payment benefit to be matched UK-wide.

It also demands that the £200 energy bill loan becomes a grant and wages increase to a Real Living Wage.

Mr Blackford said: “The Tory cost of living crisis is spiralling out of control and quickly becoming a full blown emergency – making it absolutely essential that the Chancellor delivers urgent and comprehensive support for families at the spring statement.

“The Russian war of aggression in Ukraine has compounded this crisis, with soaring oil and gas prices adding to the intense pressures that families face.

“The SNP will continue to demand tough sanctions against Putin’s regime, and strong support for the Ukrainian people, but this devastating conflict also reinforces the need for the UK Government to tackle the rising cost of living in the UK, with a major package of support so families aren’t left thousands of pounds out of pocket.”

Ms Thewliss said: “Rishi Sunak cannot just wash his hands of this crisis and leave families in the lurch.

“The UK Government’s failure to get a grip has left millions of families worse off – with many forced to choose between heating and eating.”

A UK Government spokesman said: “We recognise the pressures people are facing with the cost of living and we are working closely with the Scottish Government to ensure people in Scotland are supported.

“The UK Government is providing support worth around £20 billion this financial year and next to help.

“This includes putting an average of £1,000 more per year into the pockets of working families via changes to Universal Credit and boosting the minimum wage by more than £1,000 a year for full-time workers.

“We have also announced a further £9 billion to protect against the impact of rising global energy prices and our £500 million household support fund is helping the most vulnerable with essential costs.