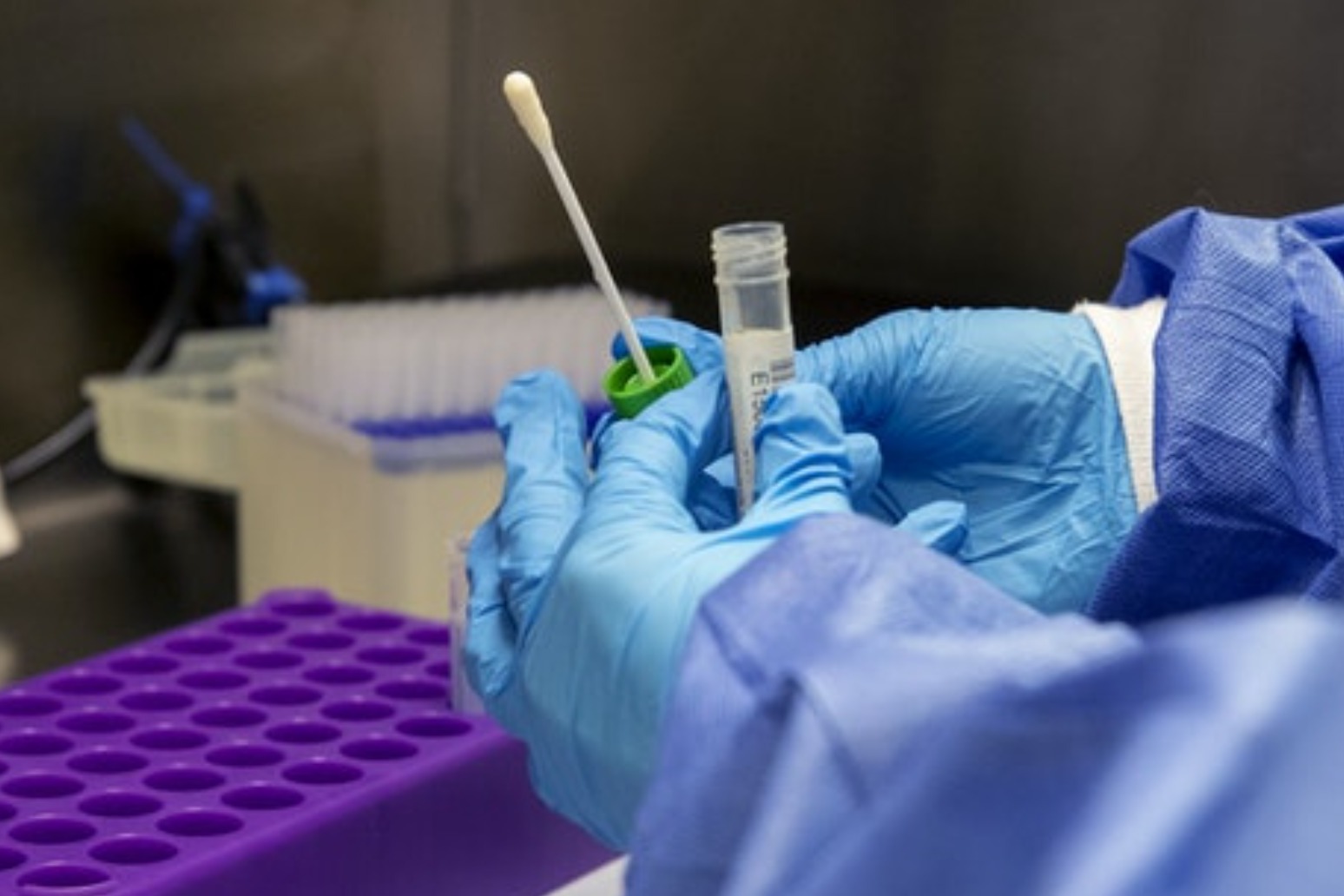 The number of weekly registered deaths involving coronavirus has risen by more than half in seven days, new figures have shown. There were 670 deaths registered in England and Wales which mentioned “novel coronavirus” in the week ending October 16, the Office for National Statistics (ONS) said.

This is a rise of 53% from the previous week, when 438 deaths involving Covid-19 were registered.

It is the sixth consecutive rise and the highest number of registered deaths involving Covid-19 since the week ending June 19.

Deaths increased in all regions in England and Wales, and in hospitals, care homes, hospices, private homes and other communal establishments.

The biggest rise was in those over 90, with Covid-19 deaths almost doubling – 132 deaths in the week ending October 16, up from 67 deaths the previous week.

Of the latest deaths, 521 occurred in hospitals, 106 in care homes, 33 in private homes, six in hospices, two in other communal establishments and two elsewhere.

About one in eight (12%) of the 4,346 registered hospital deaths in the week ending October 16 involved coronavirus.

Looking at hospital deaths on the day they occurred, there were 86 deaths on October 15.

This is the highest number of daily deaths for four months, since 90 deaths occurred in hospitals on June 10.

North-west England had 229 deaths involving Covid-19 registered in the week ending October 16 – the highest number for the region since the week ending June 5, according to the ONS.

In north-east England, 93 Covid-19 deaths were registered in the week to October 16, which is also the highest since the week to June 5.

In Yorkshire and the Humber, 87 deaths were registered: the highest since the week to June 19.

The South East was the only region to have fewer deaths from all causes than the average for this time over the past five years.

Deaths in hospitals remained below the five-year average while deaths in private homes and care homes were above it.

The figures take the total number of deaths involving Covid-19 in the UK to more than 61,000.

A total of 59,927 deaths have so far been registered in the UK where Covid-19 was mentioned on the death certificate, including suspected cases, according to the latest reports from the UK’s statistics agencies.

This includes 54,609 deaths in England and Wales up to October 16 (and registered up to October 24), which were confirmed by the ONS on Tuesday.

Since these statistics were compiled, a further 1,044 deaths are known to have occurred in England, plus 36 in Scotland, 62 in Wales and 47 in Northern Ireland, according to additional data published on the Government’s coronavirus dashboard.

Together, these totals mean that so far 61,116 deaths involving Covid-19 have taken place in the UK.