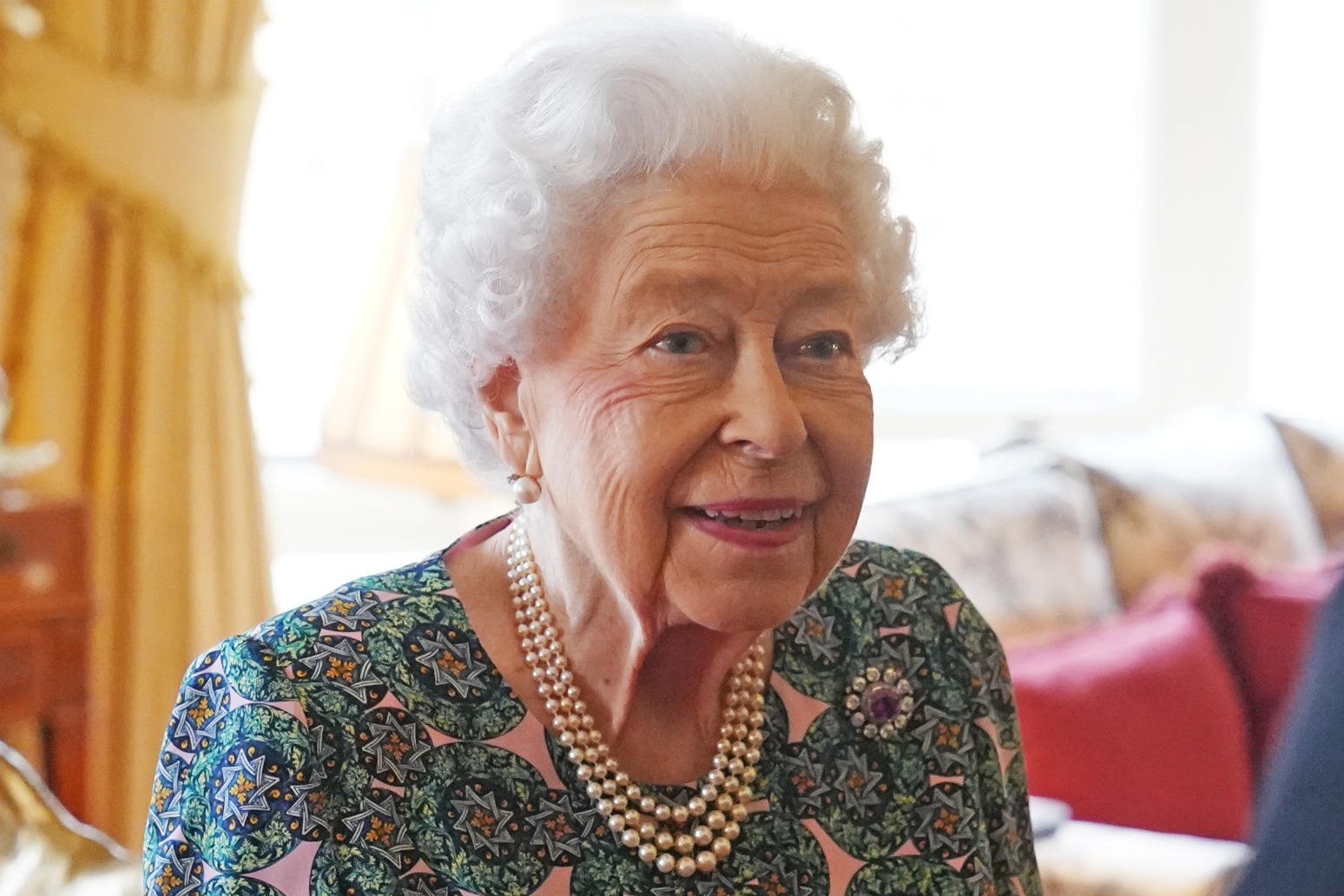 The Queen has cancelled her planned virtual engagements after continuing to suffer from mild cold-like symptoms due to Covid, Buckingham Palace has announced.

The monarch, 95, tested positive for the virus on Sunday, and had virtual audiences planned for Tuesday.

The Palace said she would still continue with light duties, but it understood further engagements over the coming week will be decided on nearer the time.

A Buckingham Palace spokesman said: “As Her Majesty is still experiencing mild cold-like symptoms she has decided not to undertake her planned virtual engagements today, but will continue with light duties.”

Concern for the nation’s longest-reigning sovereign will be at peak levels given her age, her Covid diagnosis and recent health scare.

She had continued working, issuing a message of condolence to the Brazilian president over flooding in his country while self-isolating at Windsor Castle on Monday.

She is believed to be triple vaccinated but until recently had been on doctors’ orders to rest and only undertake light duties since mid-October.

She cancelled a run of major engagements, and also secretly spent a night in hospital on October 20 undergoing preliminary tests.