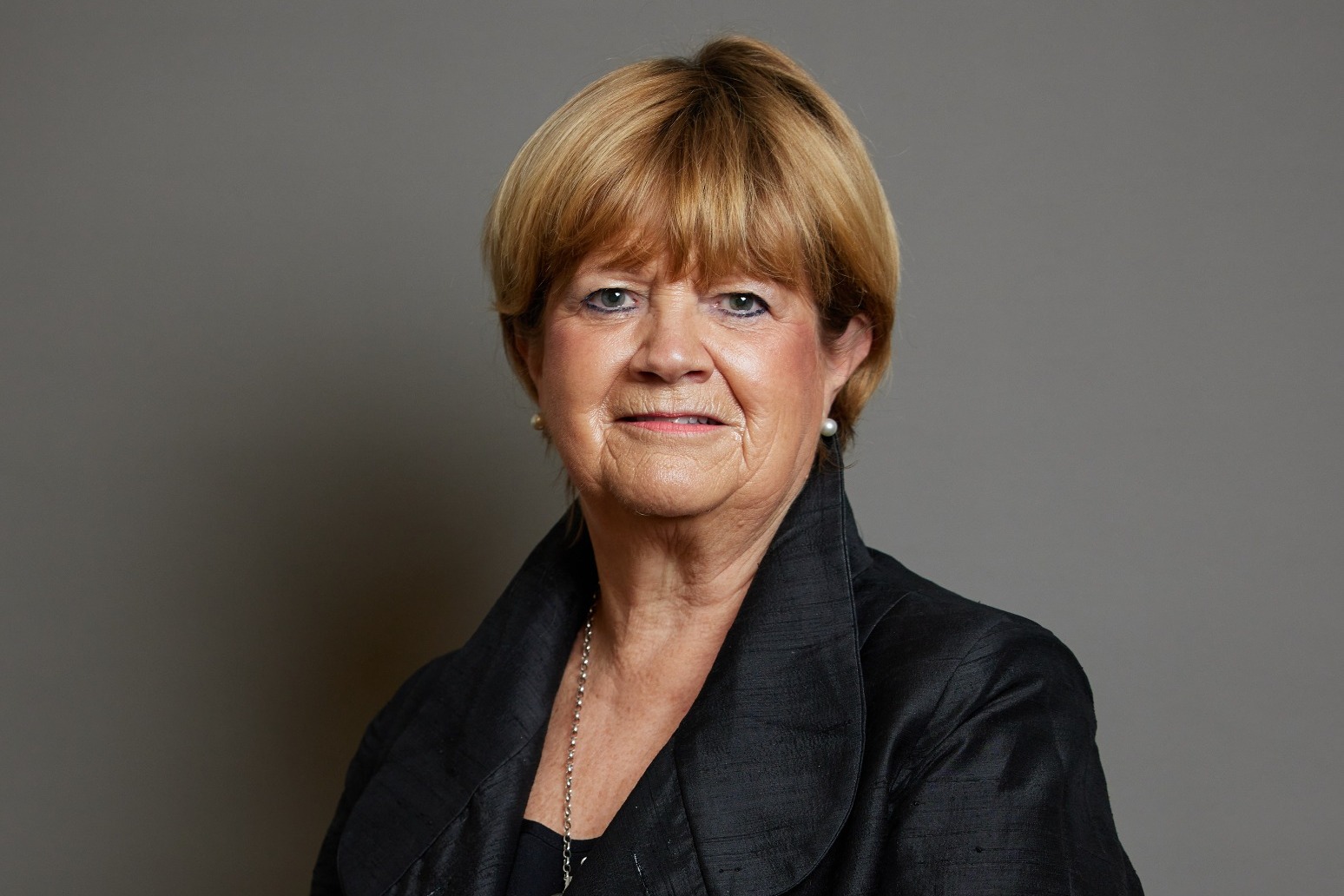 The coronavirus inquiry will be conducted “as speedily as possible” so lessons can be learned before another pandemic strikes, the chairwoman of the probe has pledged.

Baroness Heather Hallett said preliminary hearings will begin as soon as September this year, ahead of substantive public hearings starting in late spring 2023.

She pledged to conduct the probe as speedily and efficiently as possible, but warned the “substantial task… will take time and have a significant cost”.

She said she will treat all holders of evidence and witnesses fairly but that she will not hesitate to speak out about any organisation or person “who stands in the way of the inquiry performing its task”.

The Government formally launched the inquiry at the end of June – just days after bereaved families threatened legal action over delays.

It came more than six months after Boris Johnson appointed Lady Hallett to chair the probe in December 2021, and after he previously said the inquiry would start in spring this year.

The inquiry will examine the response to the pandemic and its impact in England, Wales, Scotland and Northern Ireland, provide a factual account of what happened, and identify lessons that can be learned.

In an opening statement on Thursday launching the probe’s investigative phase, Lady Hallett said: “I am determined to undertake and conclude the work of this inquiry as speedily as possible, so that lessons are learned before another pandemic strikes.”

A “listening exercise” will begin later this year, she said, enabling members of the public to share their story without formally giving evidence or attending a hearing.

Aspects of the pandemic will be grouped into modules, with the first considering the extent to which the risk of a pandemic was properly identified and planned for.

Anyone who wishes to apply to become a core participant for the first module can do so by August 16, with the first preliminary hearing set for September 20.

A second module will cover core political and administrative governance and decision making for the UK, such as decisions around lockdowns, use of scientific expertise, modelling and data and public health messaging.

Additional hearings in this module will take place in Scotland, Wales and Northern Ireland.

A third module will examine the impact of coronavirus and the governmental and societal responses to it, focusing on patients, hospitals, health care staff, NHS backlogs, vaccination, and long Covid.

Lady Hallett said she has been struck by the “devastating nature” of people’s loss, and intends to conduct the inquiry in a way that “acknowledges this suffering and seeks to reduce the scope for others to suffer in the same way in the future”.

She said: “Given the breadth of my investigations, this will not be completed as quickly as some might like. I make no apology for that.

“I am determined to ensure that the inquiry has access to the evidence it needs, and has the time to analyse that evidence properly before witnesses appear in front of me.

“I will try to ensure that the order of modules makes sense and builds a picture of the pandemic.

“Not everyone will agree with that order, but it will allow me to look in sufficient depth at every issue that I believe needs scrutiny.”