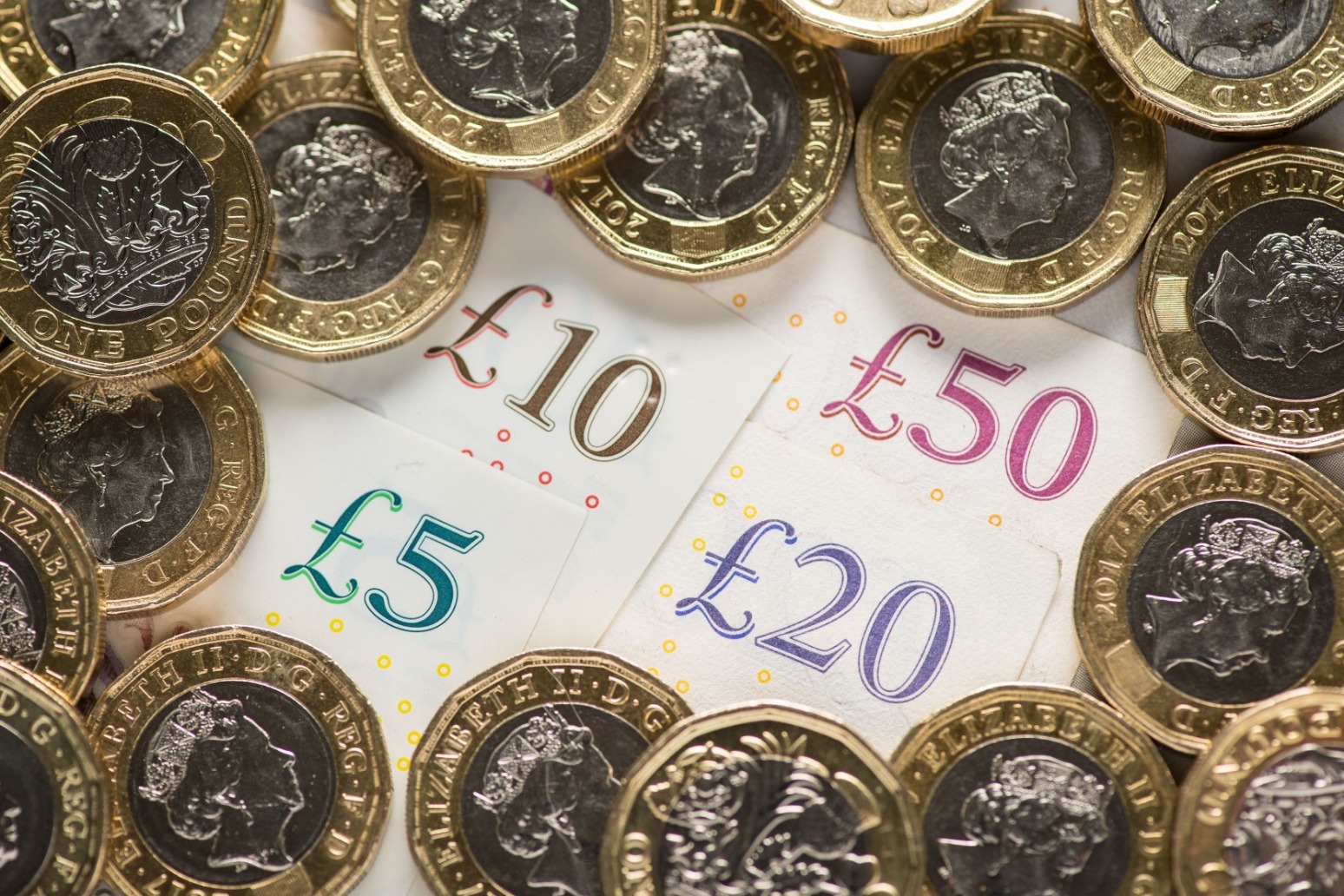 The huge sums that the Government has borrowed during the Covid-19 crisis have pushed the deficit to its highest point since the end of the Second World War, according to new figures.

The Office for National Statistics said that public sector net borrowing – the Government’s deficit – reached £303.1 billion in the financial year to the end of March.

In the post-war era the deficit peaked in the aftermath of the 2008 financial crisis, hitting around 10% of GDP. The average deficit since 1970 has been 3.4% of GDP.

The Government has spent billions of pounds propping up the economy since the pandemic started more than a year ago.

Notably it covered salaries of staff whose workplaces closed down during the country’s many lockdowns.

The furlough scheme has so far cost the taxpayer around £58 billion, according to data from last month.

KPMG senior economist Michal Stelmach said: “Rising debt is largely an unfortunate consequence of the Government’s focus on shielding the economy as much as possible from the impact of Covid-19.

“However, doing otherwise could have created long-lasting scars which would be far worse for fiscal sustainability.”

Mr Stelmach said that while borrowing has so far risen to pay for increased spending, the Government is likely to need to borrow to make up for a shortfall in the tax it collects this year.

This is partly because of Chancellor Rishi Sunak’s £12.5 billion “super deduction” on corporation tax for some businesses.

This will be coupled with lower amounts of income tax as furlough ends.

In the year to the end of March, the amount of tax collected by the Government dropped by £34.2 billion to £523.6 billion, the ONS said.

It put the drop down to a fall in the amount of VAT, business rates and fuel duty collected.

Borrowing was still lower than had been expected by some experts.

The Office for Budget Responsibility (OBR) had forecast public borrowing would reach £354.6 billion.

The OBR’s forecast also included £27.2 billion which it predicts as the cost of Government guarantees for business loans. However, even with this cost added, borrowing was lower than expected.

Pantheon Macroeconomics chief UK economist Samuel Tombs said: “Public borrowing probably will undershoot the OBR’s forecast again in 2021/22, given that it was based on a forecast that GDP would rise by only 4.0% this year; we look for a 6.6% increase.”

The ONS’s figures are provisional and subject to change in coming months.