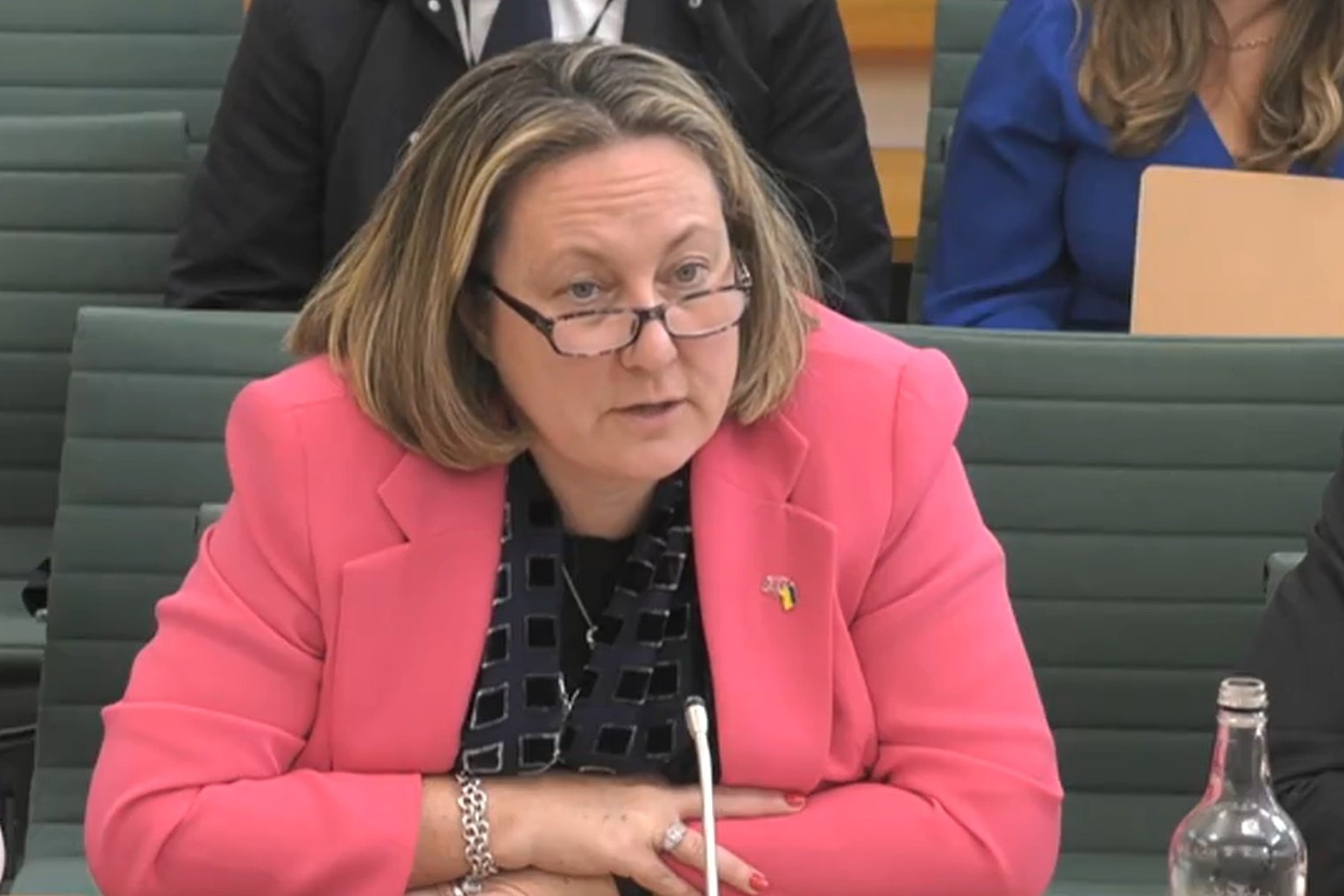 The creation of a new public sector body to oversee Britain’s railways has been delayed.

Transport Secretary Anne-Marie Trevelyan told MPs that the Government has axed its plan to introduce a Transport Bill during the current parliamentary session because legislation to deal with the energy crisis is being prioritised.

The body was due to begin operating in early 2024 but that timetable has been scrapped.

Asked about the Transport Bill by the Commons’ Transport Select Committee, Ms Trevelyan said: “The challenges of things like the energy legislation we’ve got to bring in and various others has meant that we have lost the opportunity to have that in this third session.

“What we are continuing to pitch for will be what I would call a narrow Bill around the future of transport technologies, the legislation around things like e-scooters.”

She added: “That bigger piece around rail transformation in particular, we will need to look at in the fourth session.”

Department for Transport (DfT) permanent secretary Dame Bernadette Kelly told the committee: “There are key elements of structural change and the establishment of GBR which require legislation including, for example, I think the formal transfer of franchising powers from the Government – from the DfT – to another entity.

“So there clearly are some things that we can’t fully do structurally without legislation and without those powers.”

Ms Trevelyan added: “What we’re looking at, at the moment, is whether actually, across that whole piece, there are a number of parts that don’t actually require primary legislation, so how can we intelligently use the time we’ve got until we get into the second half of next year to actually start to implement those areas of transformation that we can?”

In July, the DfT announced that Birmingham, Crewe, Derby, Doncaster, Newcastle and York have been shortlisted to host the headquarters of GBR.

Andy Bagnall, chief executive of industry body Rail Partners, said: “It is disappointing the legislation to create GBR will be delayed, but we look forward to working with the Secretary of State, rail minister and Great British Railways Transition Team’s leadership to progress reform in its absence.

“It is critical there is not a long hiatus and there are immediate steps that can be taken now, such as switching on revenue incentives in national rail contracts and feeding back to the market on passenger service contract development, which can accelerate growth and underpin a reinvigorated public-private partnership.”