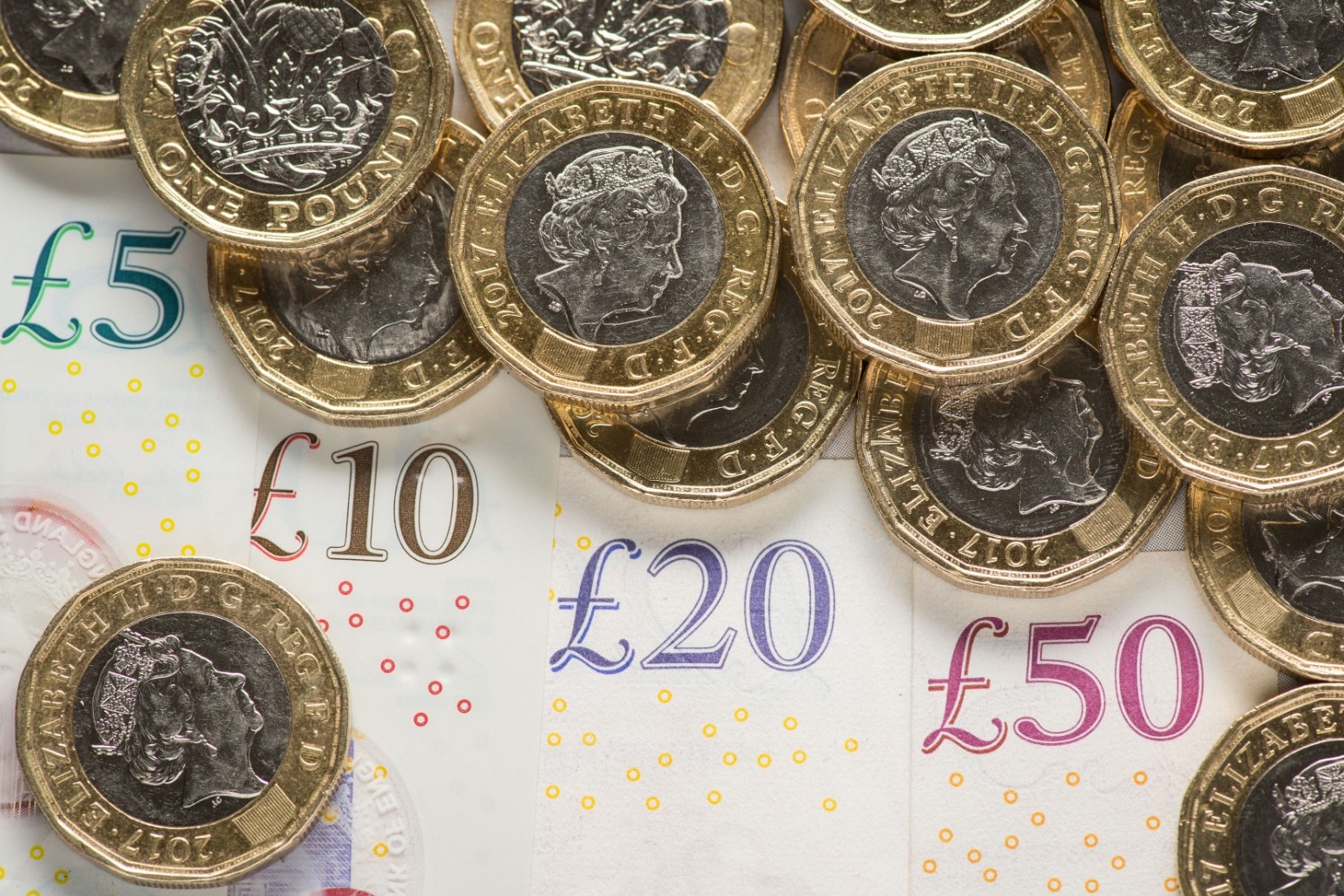 Creative businesses in England will be given £17.5 million in funding, the Government has announced.

The Department for Digital, Culture, Media and Sport (DCMS) said on Friday that six regions outside London will receive £1.275 million through the Create Growth Programme.

Businesses across the areas will also be able to apply to a new £7 million investment fund to fuel their expansion.

About £2.85 million has also been set aside for contingencies by the Government.

“Today’s plans will help get more creative businesses off the ground so they can spread jobs and wealth and help more people, including those from underrepresented backgrounds, break into these world-class sectors.”

The £950,000 programme will help 11 to 18-year-olds from underrepresented backgrounds break into the creative industry by giving careers advice and running events.

The UK Games Fund, which gets Government funding, also awarded grants of up to £25,000 to companies like London-based Epoch Media Studios.

The video games studio will make Pension$, centred on a cash-strapped university professor who gets drawn into a murky criminal world.

While Bristol’s Two Headed Alien will develop Project Diagnosis, a sci-fi investigation game about caring for victims of alien abduction.

DCMS said the six regions that will benefit from the Create Growth Programme include: Greater Manchester; the West of England and Cornwall and the Isles of Scilly; Norfolk, Suffolk and Cambridgeshire; Leicestershire, Derbyshire and Lincolnshire; Kent, Essex and East and West Sussex; and the North East of England.