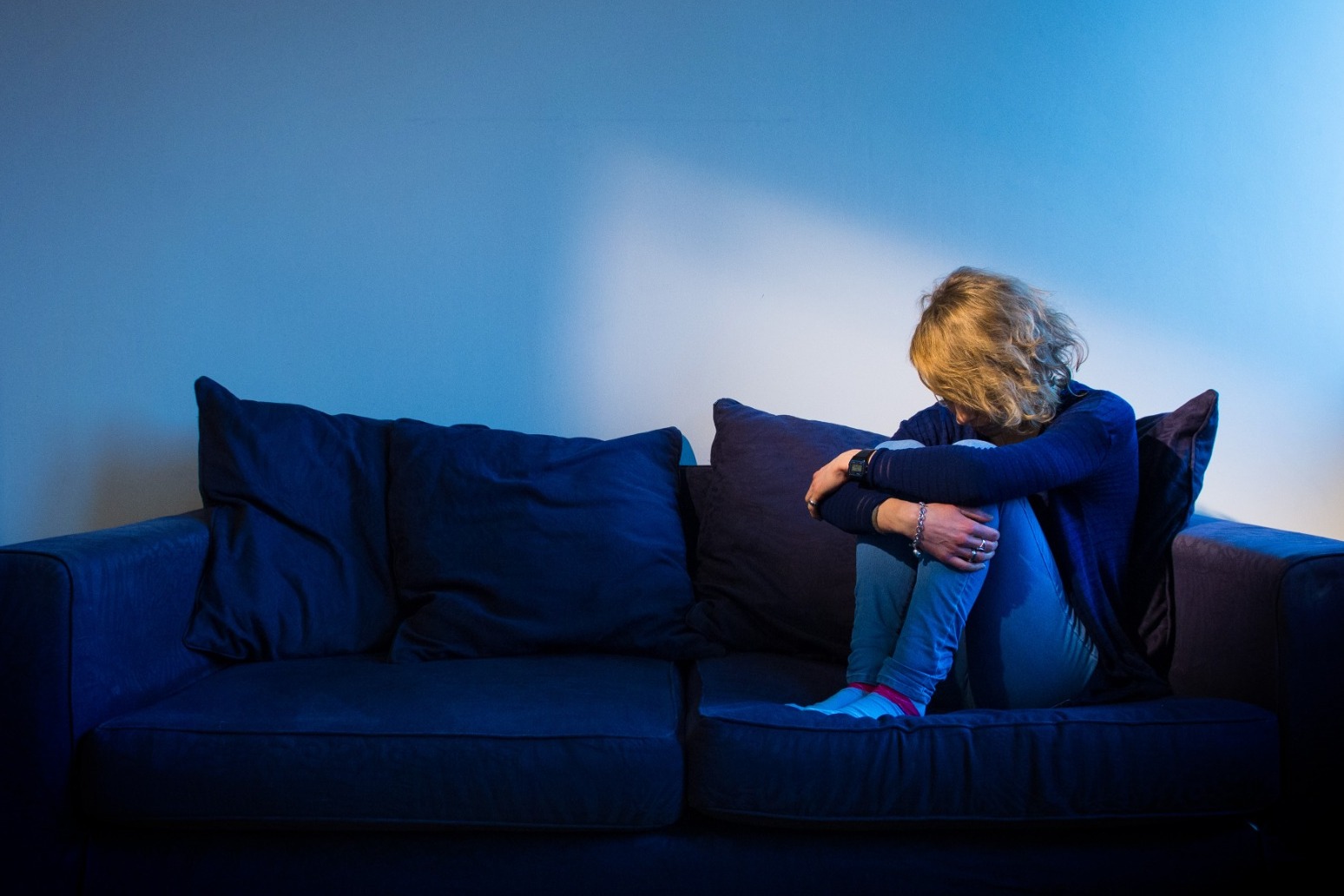 There is “a crisis of public trust” over how the criminal justice system deals with rape and sexual assaults, the Director of Public Prosecutions has said.

Max Hill QC said that victims’ suffering can be made worse by their experiences dealing with the police, prosecutors and courts.

Figures released earlier this year showed that in the 12 months to September 2021, only 1.3 per cent of the 63,136 rape offences recorded by police resulted in a suspect being charged.

On Tuesday the Crown Prosecution Service (CPS) set out how it plans to boost the number of cases coming to court in an update on a five-year plan launched in July 2020.

In the update, Mr Hill said: “Rape is a truly devastating and life-changing crime.

“Victims of this most invasive abuse can suffer lasting trauma, and too often their experience of the criminal justice system adds to their suffering. I am determined to change that.

“Without doubt there is a crisis of public trust in the criminal justice response to rape and crimes of violence against women and girls. Too few victims are seeing justice done.

“The CPS has looked at every aspect of our work so we can drive up the number of rape cases going to court, and build confidence that all rape victims and suspects are treated fairly.

“We want to secure justice in every possible rape case, which means increasing significantly the number we bring to court, year on year.”

But the CPS update said that a very low proportion are referred to prosecutors, with 2,747 cases sent by police to the CPS in 2020/21 out of a total 55,709 recorded rapes.

Home Office figures for the year to September 2021 suggested that more than 40% of the rape cases that were closed did not proceed because the victim did not support further police action.

Mr Hill told us he was “frustrated” that damage to public confidence in the police, caused in part by the rape and murder of Sarah Everard by a serving officer, may make victims reluctant to come forward and support prosecutions.

“I am… deeply frustrated that for people at their time of greatest need, they may question whether it is right to come forward, to make a complaint to the police.

“They may question whether the impact on their daily life is too great for them to support the prosecution that will follow.

“We should have a criminal justice system where everybody, and in this context it is mainly women, who has suffered some appalling events such as a rape should know that they can come forward, they can give their account, they will be supported when they give that account.

“There will be rigorous attention given to it and in every possible case that that account will be converted into a charge and a trial in court. That is what we are here to do.

“And all I can say is that I will continue to make this a personal focus for me as the director for as long as I’m here to work as many improvements as we can through the system, precisely to give people who have suffered confidence that there are solutions and that wherever possible, justice will be delivered for them.”

New measures have been trialled in five areas to make prosecutors and the police work more closely together from the early stages of an investigation, and scrutiny panels that review cases where officers have decided to take no further action to ensure that they made the correct choice.

An additional 115 prosecutors have been trained in how to deal with rape and sexual assault cases, and 70 members of staff will be moved to specialist jobs in the five pilot areas – London South, North East, South West, Cymru Wales and the West Midlands.

The use of special measures for victims to be shielded from public view in court is also being promoted, as well as pre-recording of evidence.