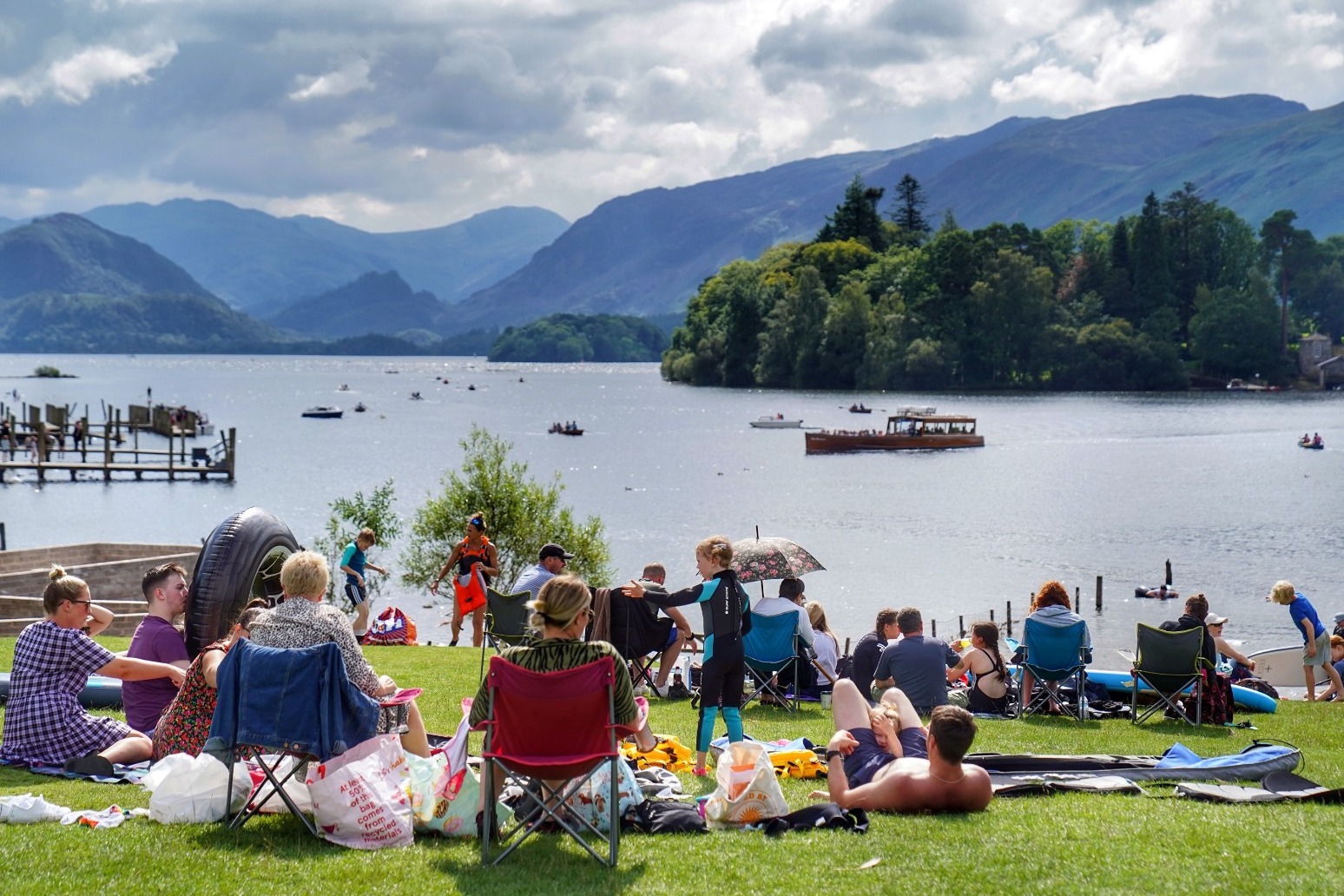 A spike in Covid cases in Cumbria is not being linked to Appleby Horse Fair, health officials have said.

It is the fourth biggest week-on-week jump in England, with the top three all in south-west England, according to Public Health England data, analysed by the PA news agency.

The famous Appleby Horse Fair, a centuries-old annual gathering of gypsies and travellers that attracts tens of thousands of visitors, was held over three days from August 12 to 15.

But the county’s health bosses have said neither the fair nor increased summer tourism is to blame for the spike in Covid cases because the virus was still circulating before both boosted visitor numbers.

Colin Cox, director of public health at Cumbria County Council, said: “The first thing to say is, a lot of people have made the assumption this has something to do with the Appleby Horse Fair, between the 12th and 15th of August.

“We have got a couple of outbreaks we know have been going on – one in Kirkby Stephen associated with the high school prom, that’s created a number of cases.”

Mr Cox said tourism also cannot explain the spike because the South Lakes area, very popular with visitors, has got the lowest rate in Cumbria.