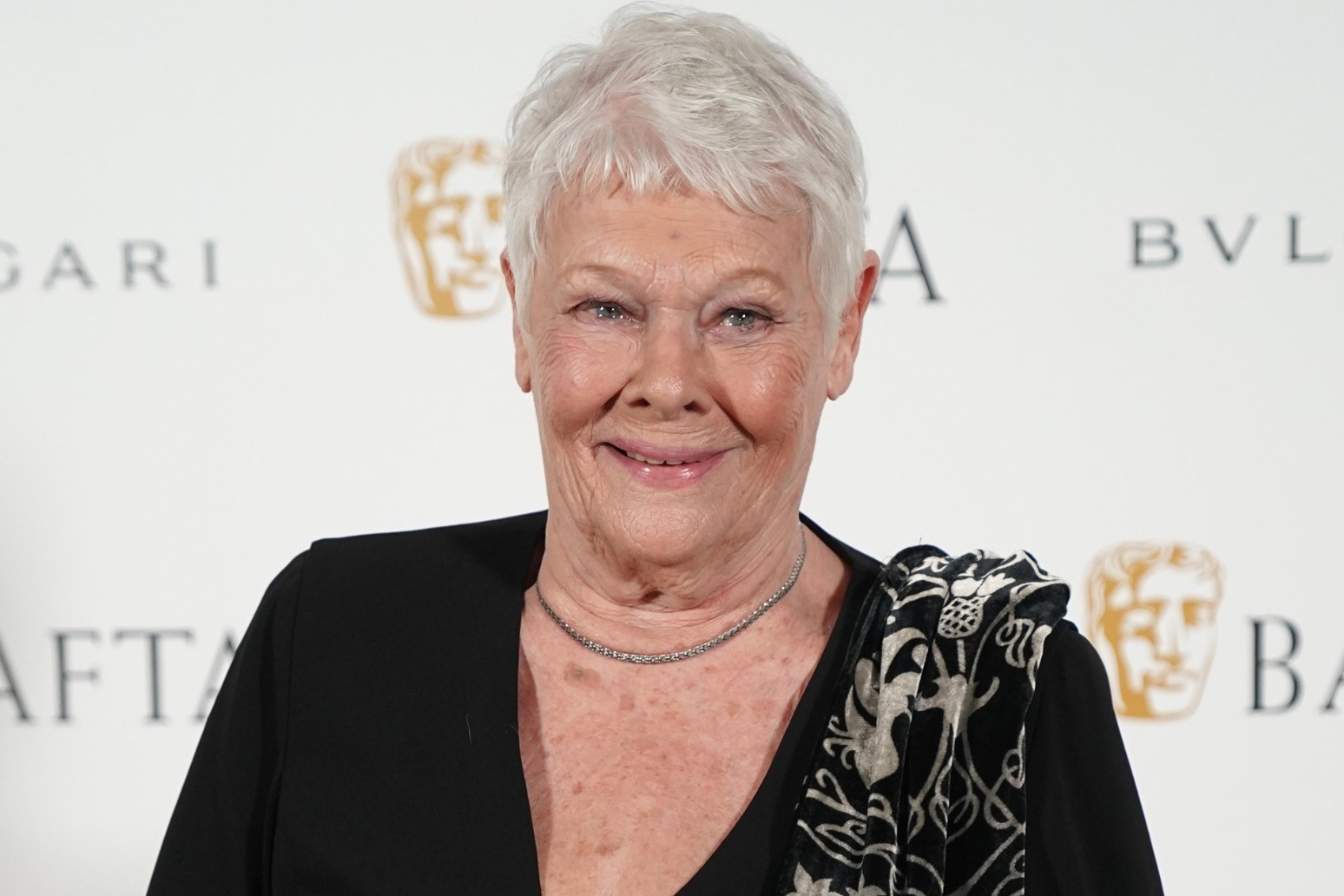 Dame Judi Dench, Lashana Lynch and Tom Hiddleston were among the stars walking the orange-carpet for the Bafta gala in London.

The fundraising event was held at the Londoner in Leicester Square in the capital on Friday evening to kick off the Bafta awards weekend.

Bond actress Lynch, who is a contender for the EE Rising Star Award at the ceremony, appeared at the gala sporting a chic oversized tailored suit ensemble.

The No Time To Die actress has been nominated alongside A Quiet Place’s Millicent Simmonds, The King’s Man actor Harris Dickinson and Kodi Smit-McPhee, whose recent credits include Jane Campion’s The Power Of The Dog.

The category is the only one at the Bafta film awards which is voted for by the public and previous winners include Bukky Bakray, John Boyega, James McAvoy, Kristen Stewart and Tom Hardy.

Dame Judi, who has won seven Bafta awards including a Fellowship in 2002, wore a black number with an elegant velvet scarf detail.

Actor Hiddleston, who is presenting an award at London’s Royal Albert Hall on Sunday, appeared on the carpet in a sleek tuxedo.

The EE British Academy Film Awards will air on BBC One at 7pm.