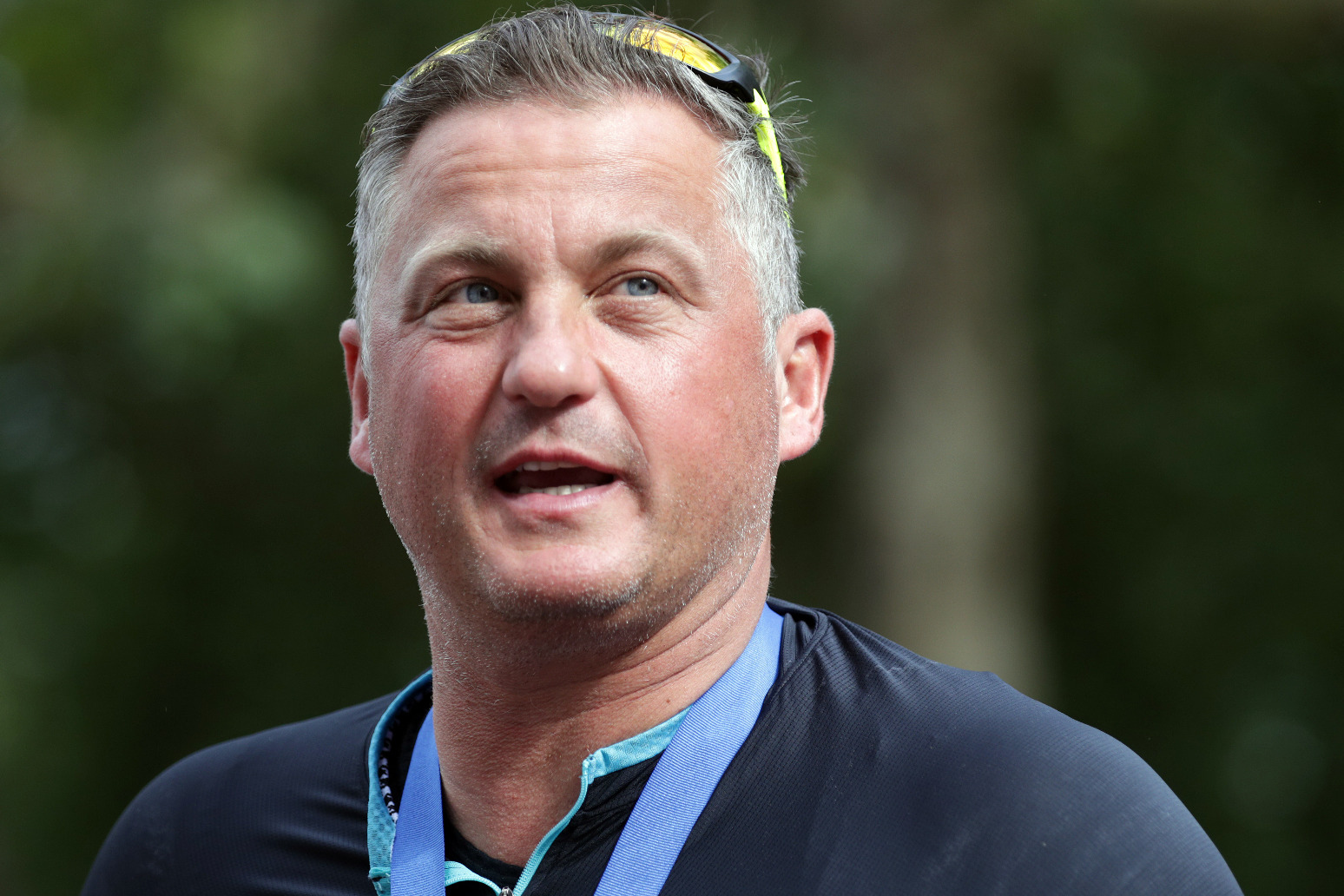 Darren Gough plans to rebuild a culture in his new role as Yorkshire’s interim managing director of cricket.

Former England paceman Gough is initially in post until the end of the 2022 season.

Gough’s appointment comes at a time of huge turbulence for the county when their handling of Azeem Rafiq’s allegations of racism and harassment were widely criticised.

The crisis that engulfed the county led to chairman Roger Hutton and chief executive Mark Arthur standing down and, on Friday, 16 members of the coaching and medical staff were dismissed, including first-team coach Andrew Gale and director of cricket Martyn Moxon.

“We have to face these issues head-on and make positive actions, that’s going to be the biggest thing,” Gough told talkSPORT, where he has worked as a presenter.

“We are going to be watched by the sporting world, not just in this country but around the world.

“We have to make a difference and take everyone at Yorkshire on a journey, engage them and listen to them.

“I know it’s such a big job because of that. We do need to rebuild a culture and make Yorkshire County Cricket Club a better and more inclusive place.

“It’s quite obvious that’s what I see as a vision for the club.”

The 51-year-old says he has spoken to Rafiq in the past about “mental health and what it (Yorkshire’s treatment of him) did to him as an individual”, but not since his return to the club was confirmed.

Gough said: “I’ve not spoken to Azeem since I’ve taken over, but I’m sure he will want to chat with me at some point.

“I spoke to a couple of guys who sadly lost their jobs on Friday because that was not an easy situation for anybody.

“One of my roles will be to meet people and make a difference in the pathway and getting people to access coaching for free.

“We talk about the lack of south Asians coming through from the pathway into the professional game.

“That’s where we’ve got to start and make sure we get it right, to take us in a different direction where we’ve been at.

“But I honestly believe that there will be counties out there in 10 years from now who will follow what Yorkshire have done.

“I hope I can make a difference and communication is going to be the biggest thing. I’ve been out of a dressing room for 14 years and that has helped me move to the next level.”

Yorkshire chairman Lord Patel welcomed Gough to his new role on Monday, saying his “infectious enthusiasm” and “will to win” will help the club build a “brighter future”.

Gough’s appointment has also been given the seal of approval by Joe Root, with the Yorkshire batter and England captain saying he would be “looking to put his stamp on things at the club”.

Gough, who plans to “put out job applications for a new coach” on his first day in work on Wednesday, said: “I will be speaking to Lord Patel and find out the direction the club wants to go in.

“I’ll give them my thoughts of the direction I want the club to go in. Engines will be on full on Wednesday.

“I’ve said the allegations were handled badly and it is so important the club has recognised that.

“It is such a big rebuilding job, but it was something I couldn’t turn down.

“The players have been distraught, they’re confused and don’t know what’s going on. They just wanted to see a director of cricket or managing director come in and feel comfortable.”