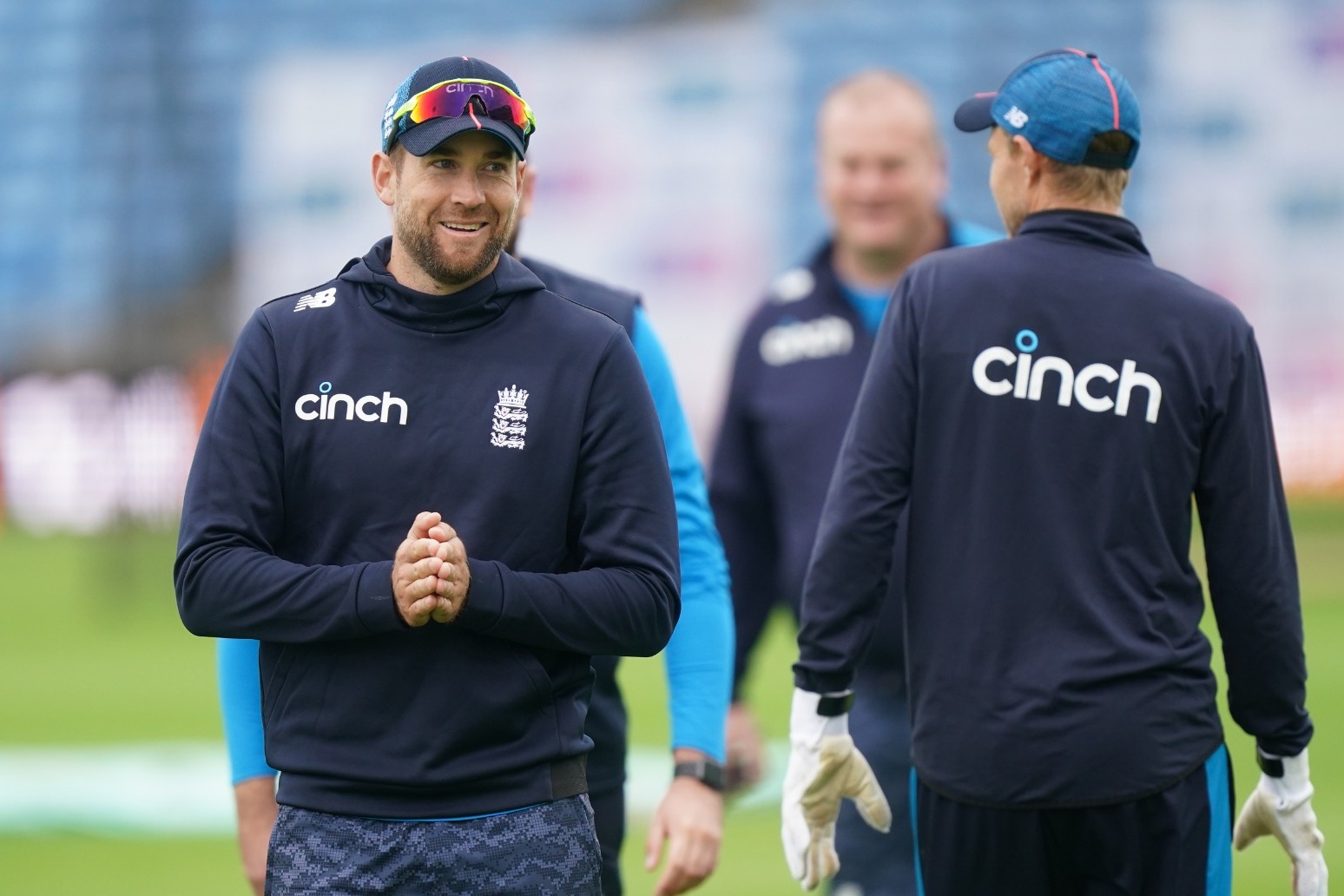 Dawid Malan is returning to the Test arena with unfinished business on his mind after admitting the manner of his dropping three years ago left him hurt and “very emotional”.

Malan has been drafted in as an antidote to England’s long-standing top-order travails and will take up the number three slot against India at his home ground of Headingley on Wednesday.

That brings the 33-year-old full circle, having been dropped against the same opponents in 2018, just five matches after finishing the 2017/18 Ashes as England’s top-scorer Down Under thanks to a fine 140 in Perth.

Since then he has gone on to forge a productive path in short-form cricket, spending the last 11 months on top of the international cricket council’s Twenty20 rankings and earning a deal in the Indian Premier League.

Despite a notable lack of red-ball cricket in recent times – scoring an eye-catching 199 in his only first-class outing this year – Malan is back in England whites with a chance to show former national selector Ed Smith was too hasty, and perhaps too harsh, in his assessment of him.

Smith sent Malan on his way with an observation that he may be better suited to overseas conditions, a bitter reputational blow, but never called on him again to test the theory.