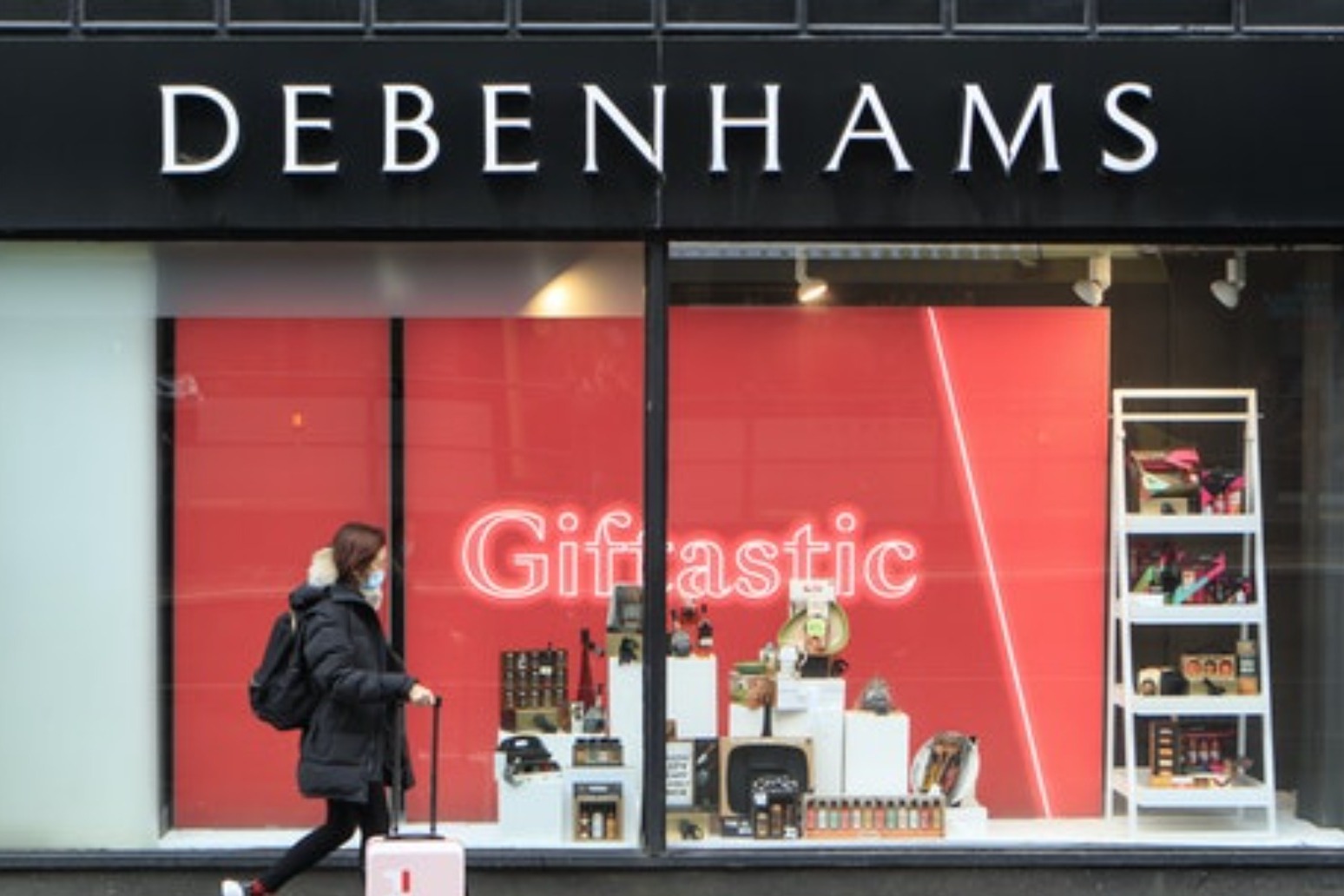 JD Sports has pulled out of rescue talks for troubled department store chain Debenhams, putting 12,000 workers at risk. It was the last remaining bidder for Debenhams, which has been in administration since April.

In a brief statement to the London Stock Exchange, the company said: “JD Sports Fashion, the leading retailer of sports, fashion and outdoor brands, confirms that discussions with the administrators of Debenhams regarding a potential acquisition of the UK business have now been terminated.”

Debenhams has already cut 6,500 jobs across its operation due to heavy cost-cutting after it entered administration for the second time in 12 months.

It is understood that the collapse of the deal is partly linked to the administration of Arcadia, which is the biggest operator of concessions in Debenhams stores.

Arcadia tumbled into insolvency on Monday evening, casting a shadow over its own 13,000 workers and 444 stores.