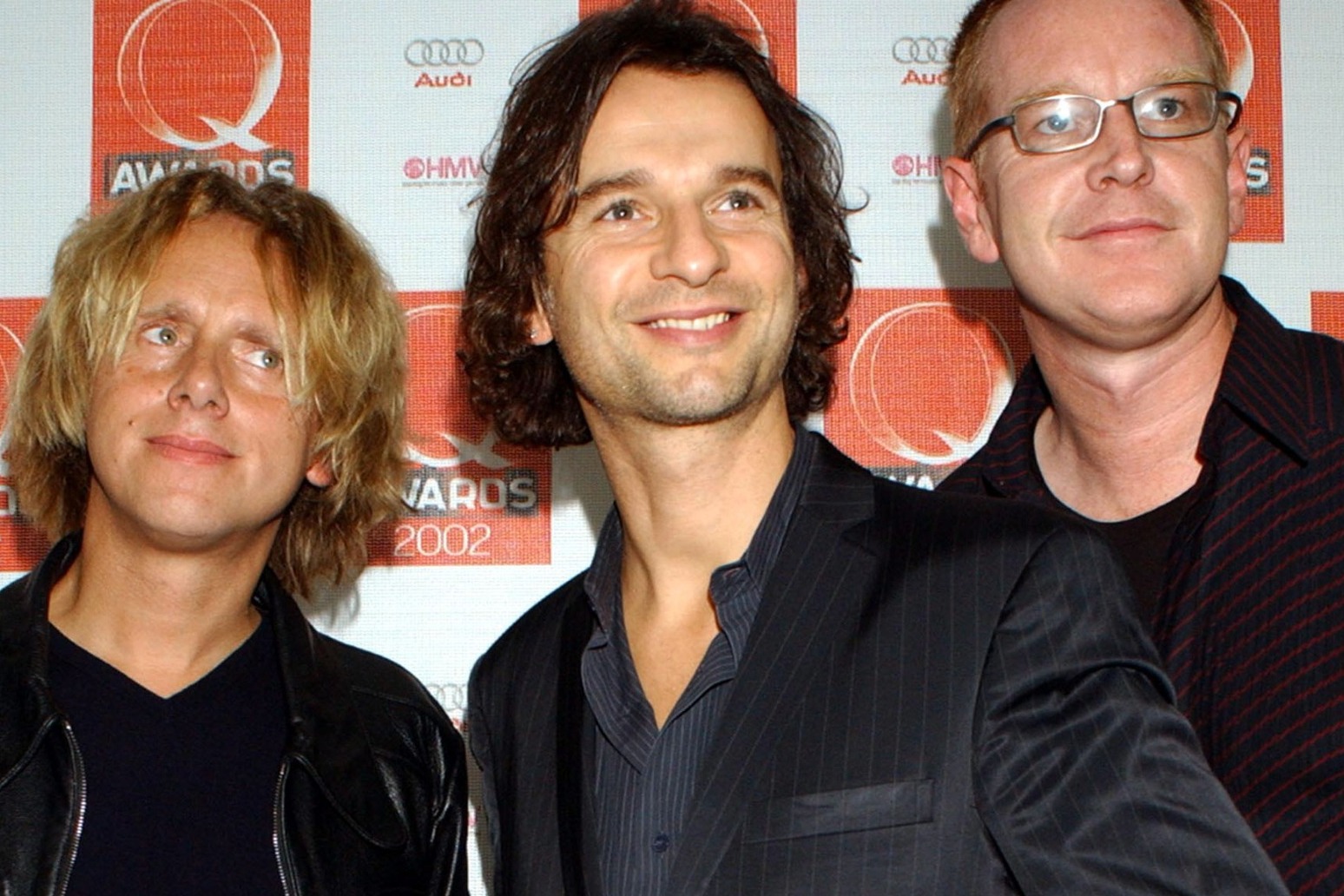 Depeche Mode’s keyboardist Andy Fletcher has died at the age of 60, the band has announced.

Fletcher, nicknamed “Fletch”, founded the group in Basildon in 1980 and was inducted into the Rock and Roll Hall of Fame two years ago.

In a statement, Depeche Mode said: “We are shocked and filled with overwhelming sadness with the untimely passing of our dear friend, family member and bandmate.

“Fletch had a true heart of gold and was always there when you needed support, a lively conversation, a good laugh, or a cold pint”.

Fletcher was born in Nottingham and moved to Basildon as a young boy, where he formed the band that would become known as Depeche Mode with Martin Gore and Vince Clarke.

While Clarke left in the early 1980s, Fletcher stayed with the group throughout its four-decade history, from its debut album Speak and Spell to 2017’s Spirit.

During this period, two of its albums reached Number 1 in the charts: Songs of Faith and Devotion, and Ultra.

Lol Tolhurst, drummer with The Cure, shared a heartfelt tribute to Fletcher after news of his death broke.

“I knew Andy and considered him a friend. We crossed many of the same pathways as younger men.

“My heart goes out to his family, bandmates, and DM fans. RIP Fletch.”

Carol Decker, lead singer for the band T’Pau, described Fletcher as “a lovely guy”, adding: “Sending all my love to his family friends and band members.”

Fletcher was often modest about his role in Depeche Mode compared to that of his fellow musicians, Martin Gore, Alan Wilder and Dave Gahan.

In an interview for the 1989 documentary 101, he described their roles as: “Martin’s the songwriter, Alan’s the good musician, Dave’s the vocalist, and I bum around.”

Despite their popularity, the band never had a No.1 single, though they reached No.4 across three separate decades with People are People, Barrel of a Gun and Precious.

Fletcher leaves behind a wife, Grainne, to whom he was married for almost 30 years, and two children, Megan and Joe.

His former bandmates said their “hearts are with his family” and asked fans to “keep them in your thoughts and respect their privacy in this difficult time”.

The cause of death has not yet been confirmed.