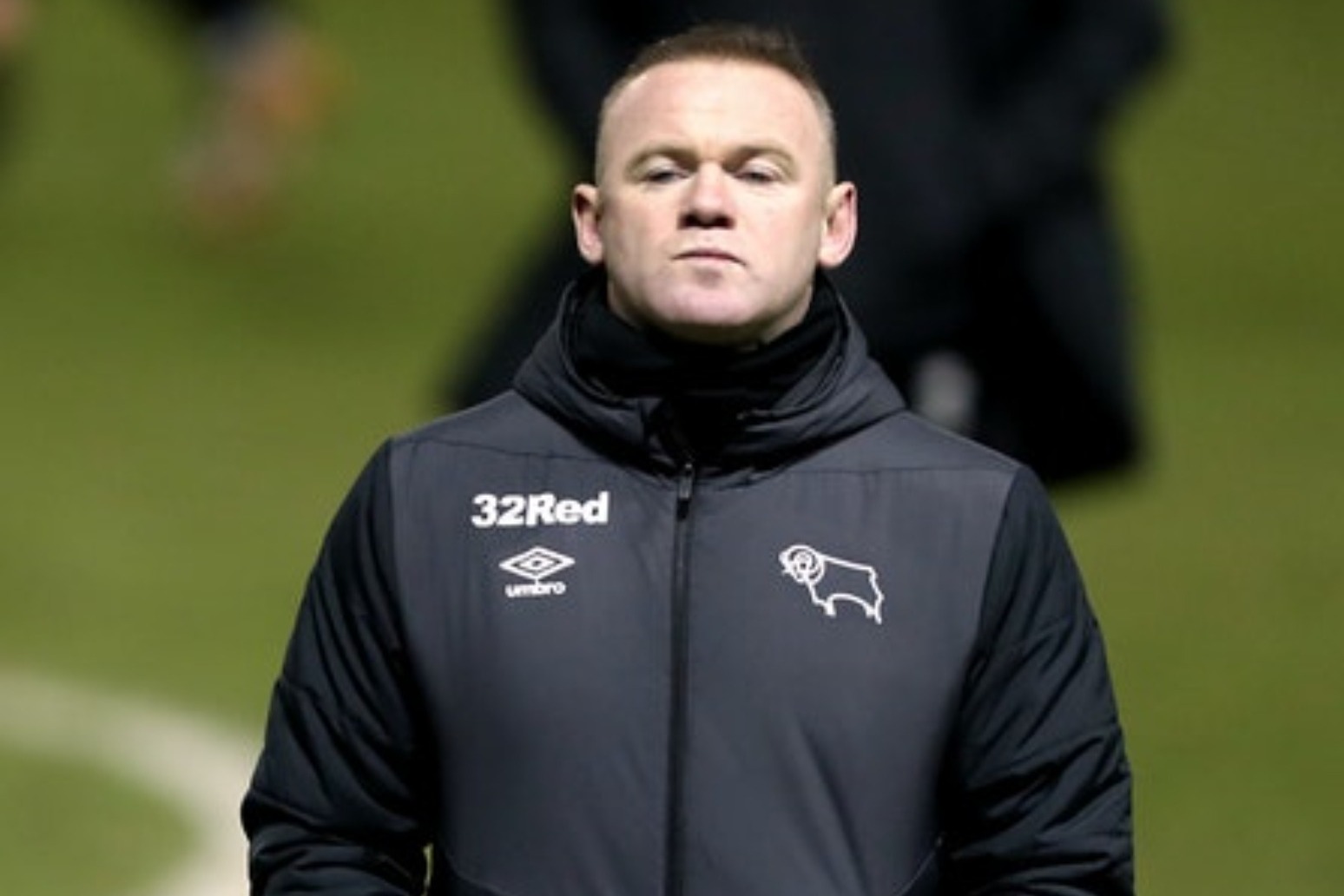 Derby have closed their Moor Farm training ground after a rise in positive coronavirus tests at the club. The Rams have confirmed that several first-team staff members and players have tested positive for Covid-19 and are currently in isolation, while the club are liaising with the English Football League regarding their forthcoming fixtures.

A statement on the club’s official website said: “Staff members and players were tested on Monday and have subsequently returned a number of positive results.

“The names of those individuals will not be made public for medical confidentiality reasons, but they and their close contacts must now serve a period of isolation at home in line with UK Government guidelines.

“In accordance with Derby County and EFL COVID-19 protocol, the club’s Moor Farm training ground has been closed with immediate effect.

“In addition, the club is in dialogue with the EFL and Football Association in relation to upcoming fixtures.”

Derby lost 1-0 in the Sky Bet Championship last weekend at Sheffield Wednesday, who announced they had closed their training ground on Monday.

The Rams are scheduled to play at National League North side Chorley on Saturday in the third round of the FA Cup.