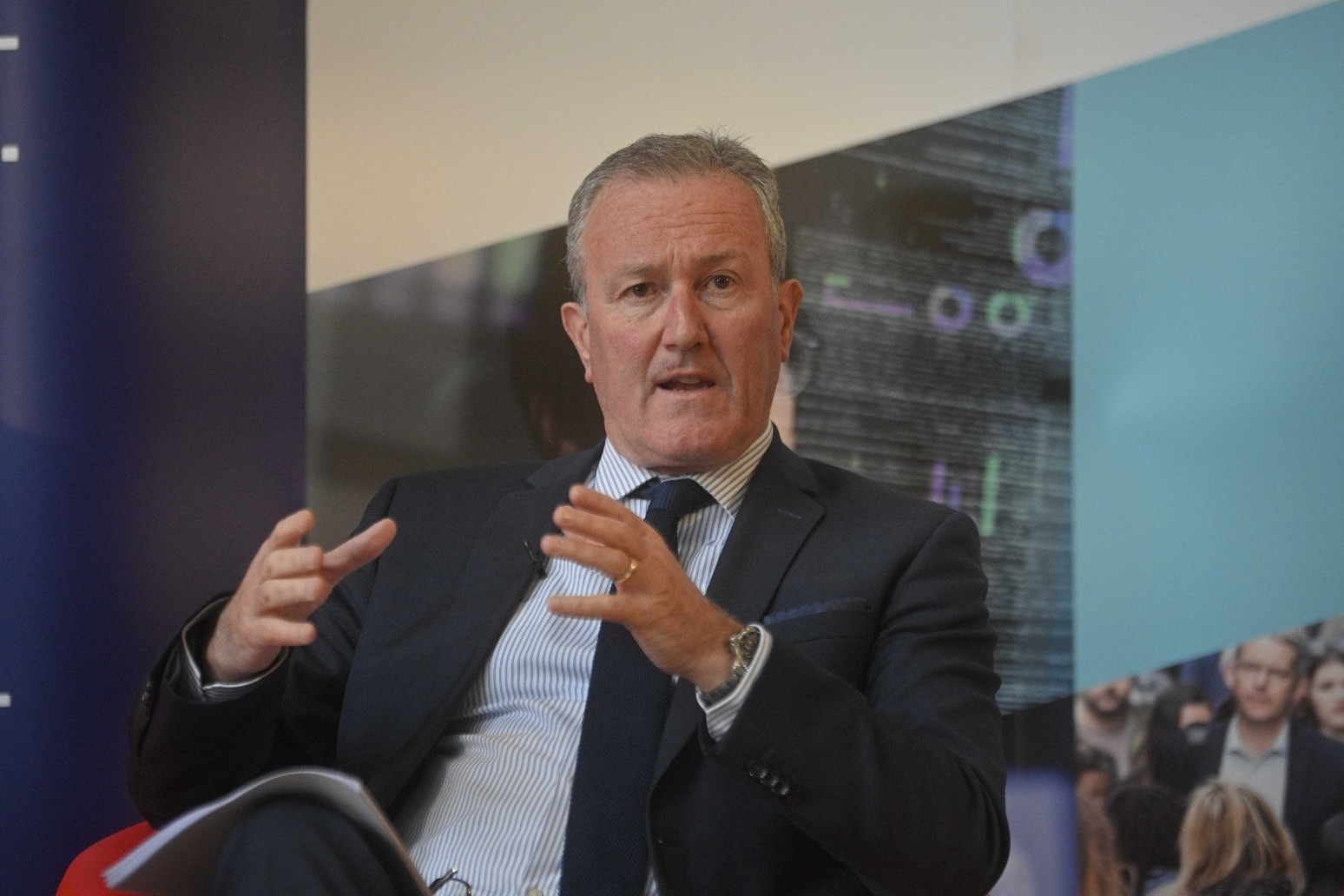 Stormont Finance Minister Conor Murphy has joined with his counterparts in Wales and Scotland to call on Chancellor Nadhim Zahawi to increase targeted support for those worst impacted by the cost-of-living crisis.

In a joint letter, Mr Murphy, along with Rebecca Evans and Kate Forbes, said that further action is needed to support households and businesses ahead of another increase in energy prices.

They also urge the Chancellor to develop a “fair approach” to public sector pay and ask for an increase in devolved budgets to deal with emerging pressures, including in the health service.

Mr Sunak had previously announced that a £650 payment will be made to more than eight million low-income households who receive benefits as well as a scheme in which all UK households will get a grant to reduce energy bills by £400 from October.

The three devolved finance ministers have written to the new Chancellor to welcome him to his position and to set out areas which they have stated “require attention”.

Their letter says: “Governments continue to do all we can to maximise the support for households with the cost of living crisis.

“However, many of the levers which can make the biggest difference sit with the UK Government.

“Whilst we recognise the measures taken by the UK Government to date have relieved some of the pressure on households, further action is required to address significant gaps in support for vulnerable households, families, businesses and the delivery of services.

“The prospect that the autumn energy price cap increase will be more than anticipated will only add to the pressures they are facing. The UK Government must also take more concerted steps to ensure more sustainable energy prices in the longer-term.

“The cost of living crisis is not evenly distributed, and the focus should be on providing targeted support to those most adversely impacted, rather than reducing broad-based taxes.

“Neither should tax cuts result in tighter controls on spending which will impact on delivery of public services which are already facing immense pressures.”

The three ministers also call for a “fair and appropriate” approach by the UK Government on public sector pay and assurances on pay uplifts for workers.

On the topic of devolved budgets, the ministers say: “Due to inflationary pressures, our budgets for the next three years are now worth considerably less than when we formulated our spending plans last year.

“In addition to the public pay bill and the rising public energy costs, there are other significant emerging pressures for our services, including education and enabling NHS recovery and reform.

“Our budgets should be uplifted in line with these pressures.

“The NHS turns 75 next year and this presents a much needed opportunity to boost funding for the service which so many of us rely on.

“We would urge you to consider these issues and take the steps needed to address these significant concerns.”