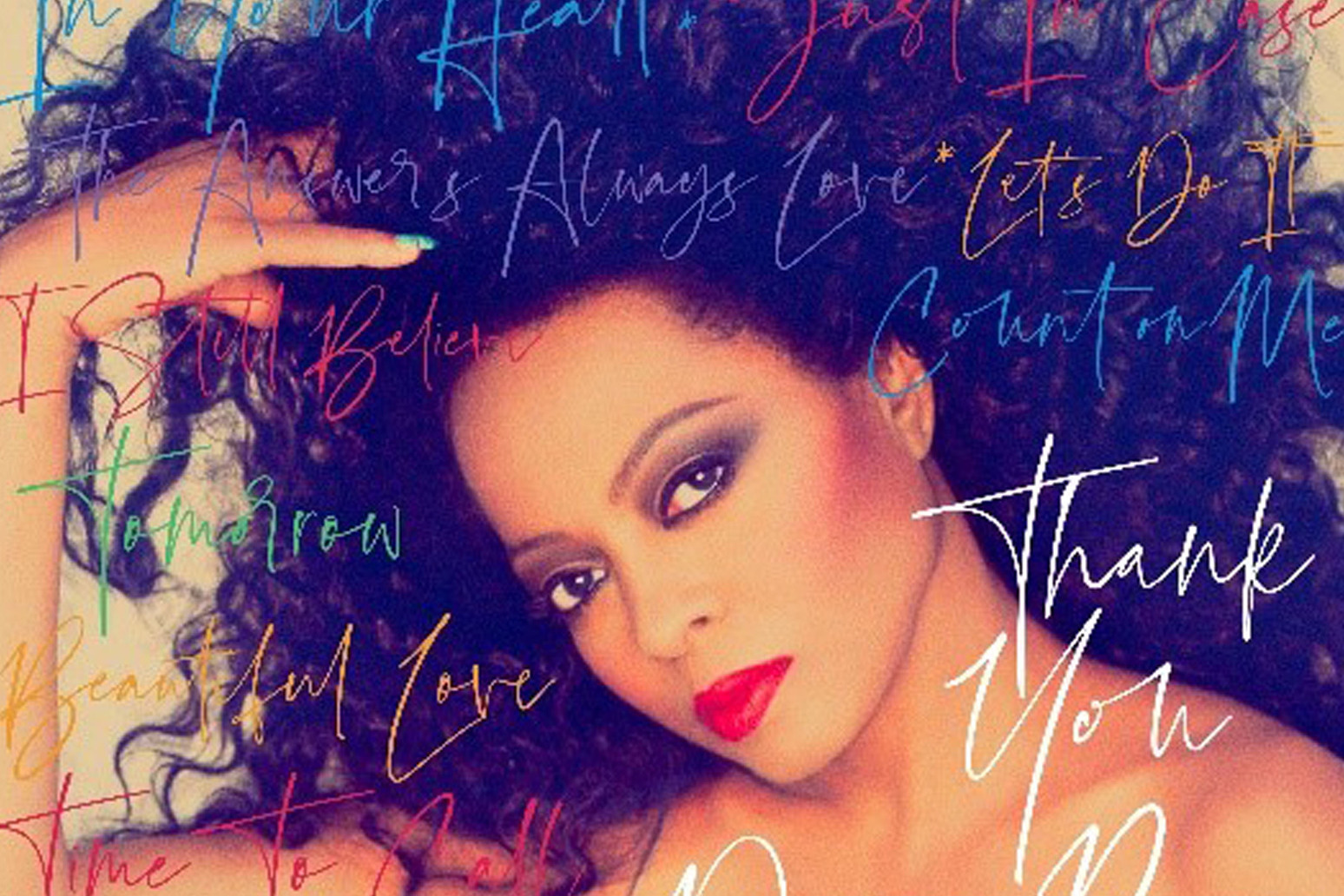 Her new album, Thank You, is released on Friday

Diana Ross has thanked her sons for giving her the “confidence and encouragement” to make her first music video in more than a decade.

The soul star, 77, will release Thank You, a collection of 13 songs recorded in her home studio, on Friday.

The former Supremes member, whose hits include I’m Coming Out, Love Hangover and Upside Down, last released a studio album in October 2006.

She teased a snippet from the video for All Is Well, which showed her singing the opening lines from the song – “There’s beauty all around you, right on display.”

The mother-of-five said: “My sons gave me the confidence and encouragement to make this video.

“After spending almost two years not performing and not being in front of the camera, they supported me in easing back into being around lots of people.

“These three people really took care of me: Evan Ross (producer), Amanda Demme (director), Ross Naess (photography), and so many others.

“I am filled with appreciation for the work that they all did to make this happen.”

Talking about her inspiration behind the album, she added: “I spent the past year recording new music and this music is a reflection of the joy and the love and the gratitude that I feel every day.

“It’s an album of great appreciation for life, and for all of you.”

The US star enlisted high-profile songwriters for the project, including Jack Antonoff, who has worked with artists including Lorde and Lana Del Rey, Sam Smith collaborator Jimmy Napes, and Rihanna co-writer Prince Charlez.

Thank You will be Ross’ first album on Decca Records, the British label established in 1929 and home to Dame Shirley Bassey and Andrea Bocelli.