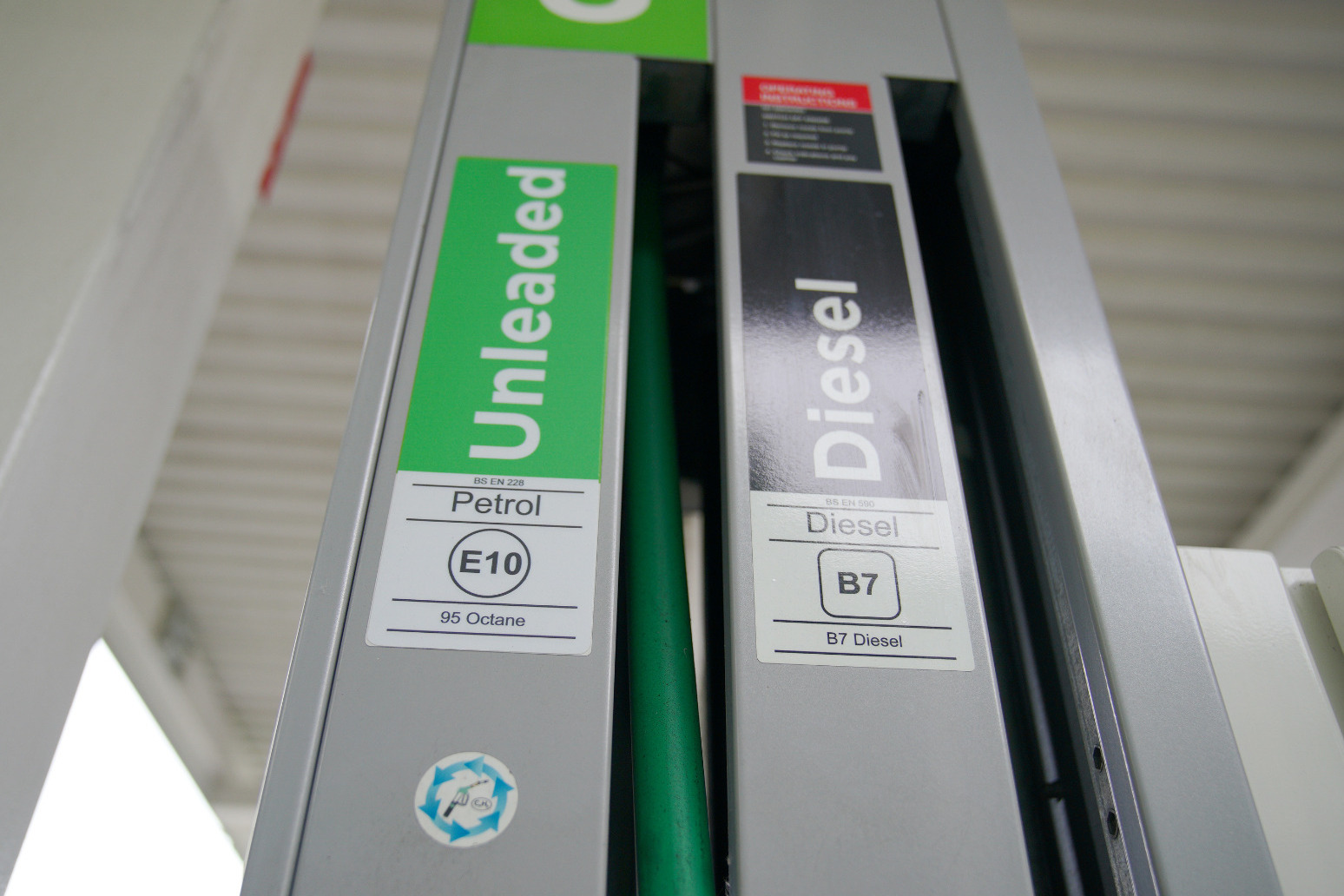 Until last month, the highest average price of diesel was 147.93p, recorded in April 2012

The AA said the average price climbed to 150.50p on Saturday before falling slightly to 150.09p on Sunday.

Until last month, the highest average price of diesel was 147.93p, recorded in April 2012.

AA fuel price spokesman Luke Bosdet said: “Diesel setting a record of £1.50 a litre isn’t just yet another milestone along a bleak road of pump price increases this year.

“As the workhorse fuel for deliveries and craftspeople who drive to customers, it will likely usher in even higher costs for goods and services.

“Many bigger businesses have insulated themselves against higher fuel costs with a system of surcharges on deliveries.

“If pump prices go up, their customers pay a percentage more for deliveries, and that gets passed on to the consumer.

“However, smaller businesses, particularly in rural areas, have little choice but to charge shoppers and clients directly. That strains customer relations and potentially puts jobs and contracts in jeopardy.”

Mr Bosdet said the increase in the cost of diesel is driven by a surge in oil prices, but other factors include a weaker pound and the rising cost of biofuel.

Petrol prices are also at record levels, reaching 146.53p per litre on Sunday.

The cost of filling a typical 55-litre family car with petrol or diesel has increased by around £18 over the past 12 months.

RAC fuel spokesman Simon Williams said: “The high prices drivers are having to endure at the pumps is also coming at a time of rising domestic energy costs and in turn inflation, which risks making the coming winter a horrendously expensive one, especially for those on lower incomes.”