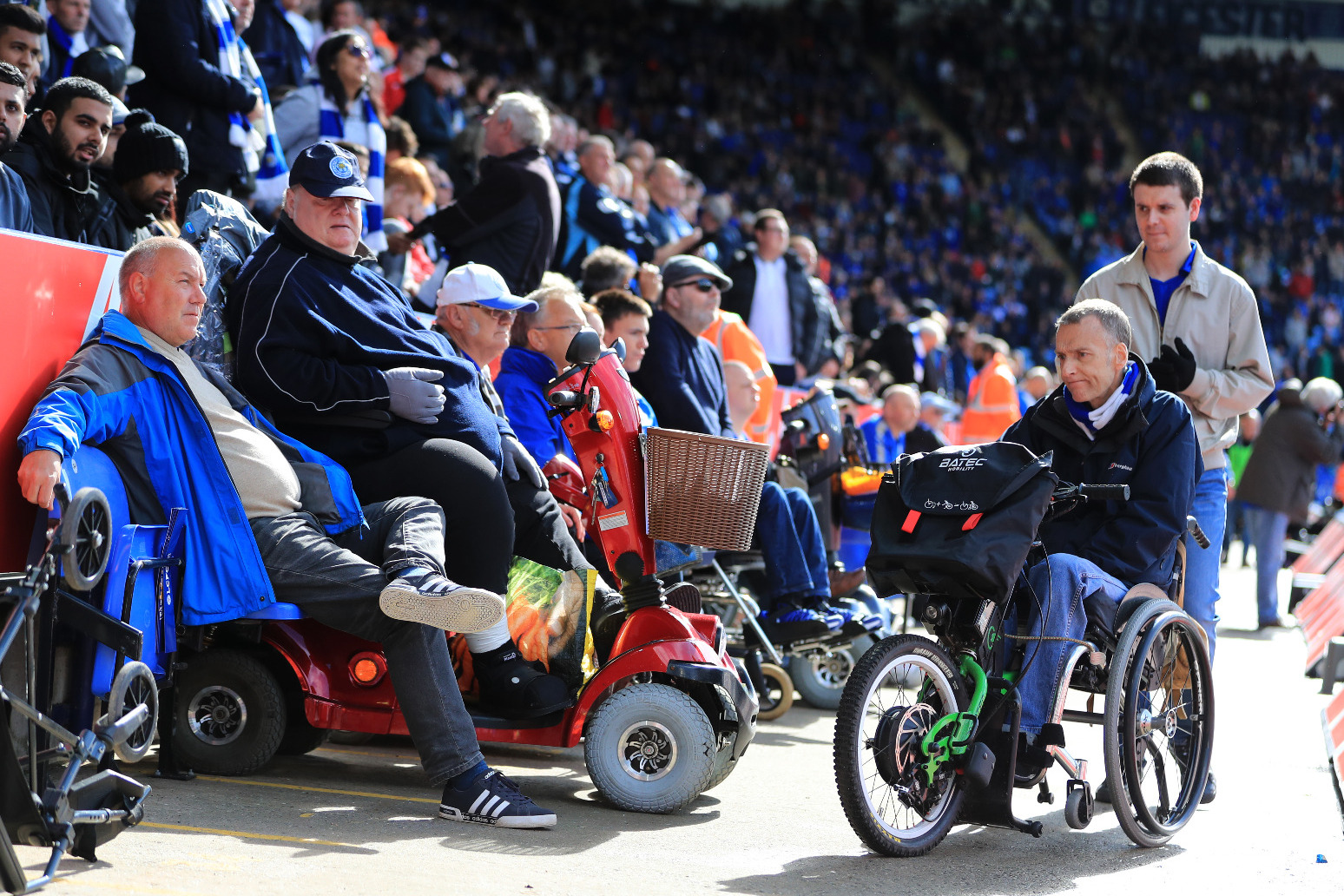 The overwhelming majority of disabled football fans are keen to return to venues straight away, but more than two in five said they would not do so without face coverings being mandatory.

Data gathered by disability access charity Level Playing Field has found that almost 43 per cent identified mask-wearing, except for those exempt, as one of the measures that would need to be in place for them to consider a return.

More than a third said they would only attend if those entering could prove they were vaccinated against Covid-19, while the same percentage said strict social distancing would need to be in place. Over 27 per cent were still in favour of stadium capacities being limited.

Other popular measures were hand sanitising stations, regular testing of staff and temperature checks on entry.

Almost 73 per cent of the over 1,300 supporters who responded said they would return to venues right away, but clearly a significant number would not be happy to see all restrictions swept away immediately.

Almost all legal restrictions linked to coronavirus ended on July 19, and competitions and clubs are still working through how attendance at live sport will look in the short to medium term.