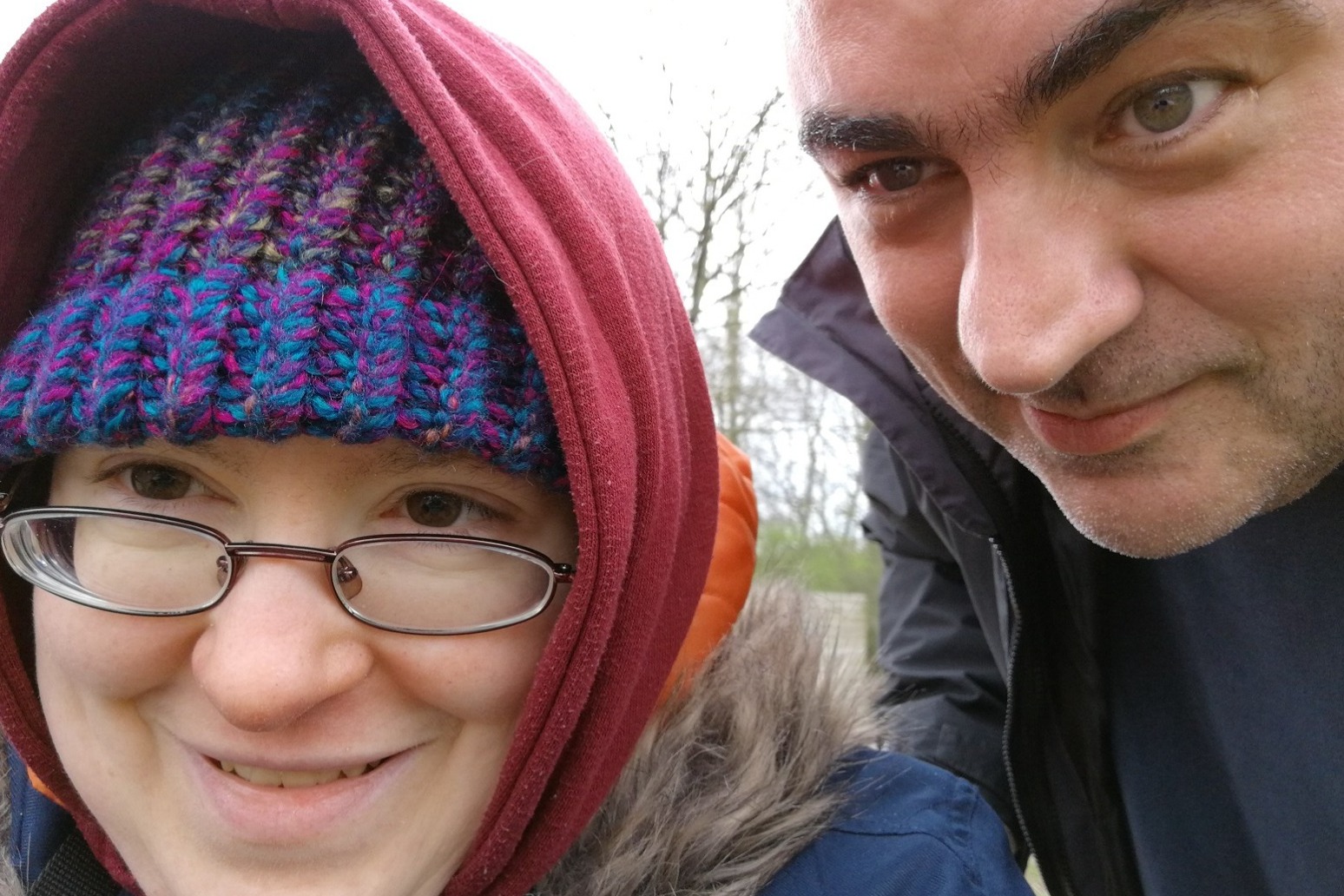 A disabled man said he has been forced to sell his dead wife’s possessions in order to cover the cost of living in recent years.

Radio News Hub has been contacting those hit hardest by the cost-of-living crisis, including Jason Alcock, 51, from Stoke-on-Trent, who has autism, ADHD and bipolar disorder.

Mr Alcock’s wife Paola died in 2018 after being diagnosed with acute lymphoblastic leukaemia, and his disabilities mean he finds it difficult to leave the house and interact with others.

Instead, he uses technology, including virtual reality, to communicate from his home – however, with the cost of running his home increasing, and his income coming from Personal Independence Payment (PIP), Employment Support Allowance (ESA) and a severe disability premium, that has proved challenging.

Mr Alcock said he should qualify for the £800 worth of support Rishi Sunak announced in May, saying: “it’s a band-aid on a gaping chest wound, but it’s at least something that’s going to help this year.”

How has the cost-of-living crisis changed your life?

“It’s made my life harder. Being disabled and dealing with all of this… no disabled person ever gets a free ride.

“Disability is better than nothing. But we basically eke out a living just on or below poverty all the time. Disability was always meant to be something that allowed us not just to survive but live.

“For me to do anything, is more expensive. I can’t go to the local shop and pick up a loaf of bread. I can’t leave my house.

“If I want to order a loaf of bread, I’ve got to do a minimum £40 shop. So I’ve got to budget for that. So prices and everything really affect us. It’s made everything harder for us.”

When did you first notice costs rising, and how much did they increase by?

“As soon as Covid hit and we went into lockdown. For example, I’ve always had to order food in, but the delivery from Tesco went from £1.50 to £4.50. I was spending £20 a week on food but when I did my shopping from then on a huge amount was being used by the delivery amount.

What changes have you made to cope?

“I worked out I’ve sold £8,000 worth of stuff in the last three years to survive.

“Paola had a Star Wars collection, she used to do a lot of crafts. All those kinds of things, her old phones and tablets and everything like that, that’s all been sold.

“A lot of the things I would have loved to have saved – they meant something to me – have all been sold. I’m at the point now that I’ve got nothing else to sell.”

How has this situation made you feel?

“Concerned about the future, because the prices are still going up and they say electricity (could) go up in price again in October.

“It is scary to know there may come a time when I might end up in hospital because I can’t do the things that keep me safe each day.”

What do you hope will be done to help you?

“What we really need is a revamping of the disability system, to bring it in line with cost of living, because it’s not.

“Ever since (Paola died) there hasn’t been a month that’s gone by where I haven’t had to top my money up by selling something in the house. I shouldn’t be doing that.”