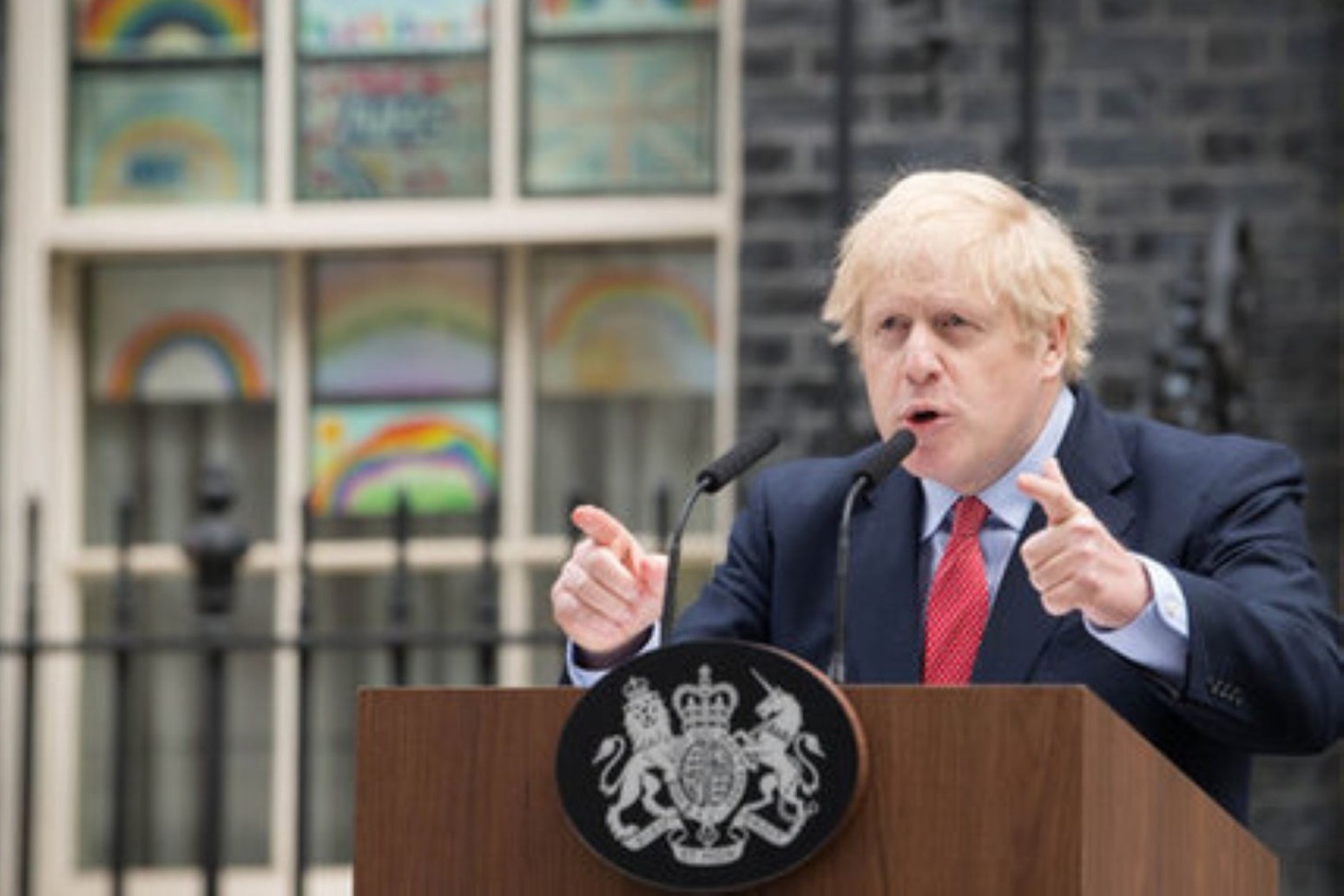 Discontent with the Government’s self-isolation policy is growing as food industry bosses condemned changes to ease the “pingdemic” as “worse than useless”.

Hospitality leaders warned of a summer of closures and train operators have been forced to cut services. There are increasing calls for Boris Johnson to bring forward his wider relaxation of quarantine rules for the fully vaccinated from August 16 as businesses were hampered by staff being told to isolate as coronavirus cases soar.

In a bid to calm the concerns of industry, ministers have published a limited list of sectors whose double-jabbed workers are eligible to avoid isolation if they undergo daily testing before the wider easing of rules for England but industry leaders say the move does not include sufficient workers.

To facilitate the new isolation rules for critical workers, the Government said daily testing for workplaces in the food supply chain was being extended to frontline emergency services and some transport workers. But reduced timetables were being introduced on railways across England to improve reliability after a spate of last-minute cancellations due to staff self-isolating, with more than 600,000 people in England and Wales told to quarantine by the app in the week to July 14. Transport for London warned of line closures and cancellations this weekend, with more than 300 members of staff isolating, while Thameslink, Southern and Avanti West Coast will have slimmed down services from Monday.