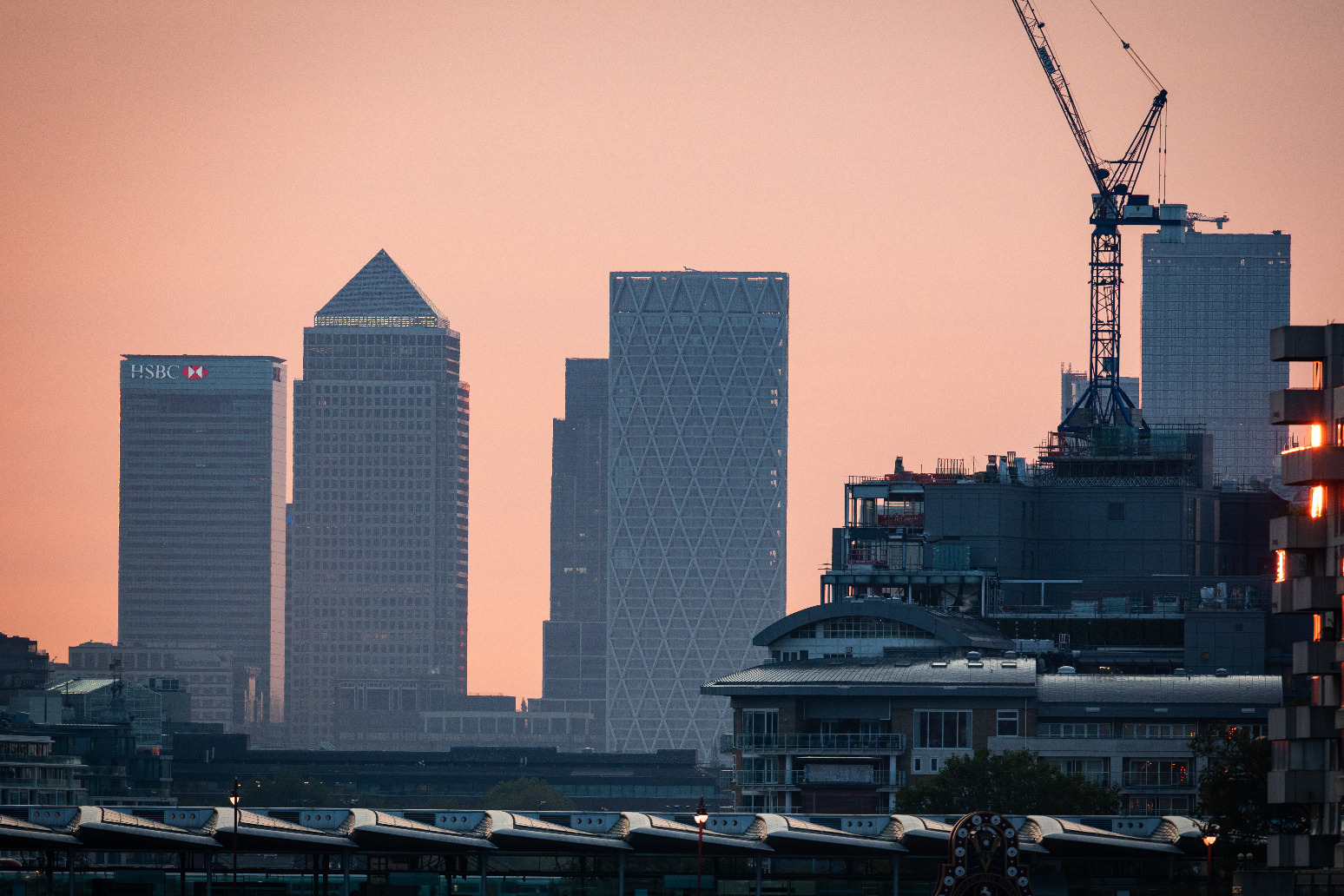 Shareholder dividends paid to investors soared this year as companies handed out cash hoarded during the pandemic, according to new data.

The sharp jump was in part due to large one-off dividends, but regular dividends also soared by 52.6% to £27.7 billion.

Link’s Ian Stokes said: “The good news is that we have consistently seen companies deliver more in dividends than we thought likely at the beginning of the year in the depths of the UK’s longest, strictest lockdown.

“The boom in special dividends reflects how some companies are making catch-up payments, some are capitalising on very strong demand, and others are seizing the moment to sell assets at a time of high prices and numerous cash-rich potential buyers.”

Mining investors enjoyed the biggest rise with payouts quadrupling to £12.8 billion and outgunning the next five biggest sectors combined.

As a result mining firms will be responsible for nearly £1 in every £4 distributed by UK-listed companies this year. Shareholders in Ferrexpo and Rio Tinto have already seen two special dividend payments this year as soaring iron ore prices bolstered profits at the firms.

But Link Group warned that falling commodity prices would lead to a drop in mining dividend payouts next year.

Banking dividends played a large part in growth between July and September after the Bank of England lifted all restrictions on payouts in July.

The Bank had ordered lenders to scrap nearly £8 billion worth of dividends last year to free up cash which lenders could use to support the economy.

Link Group’s monitor showed that almost all travel and hospitality firms are yet to restart dividend payments after a difficult 18 months in which lockdowns have severely restricted revenues.