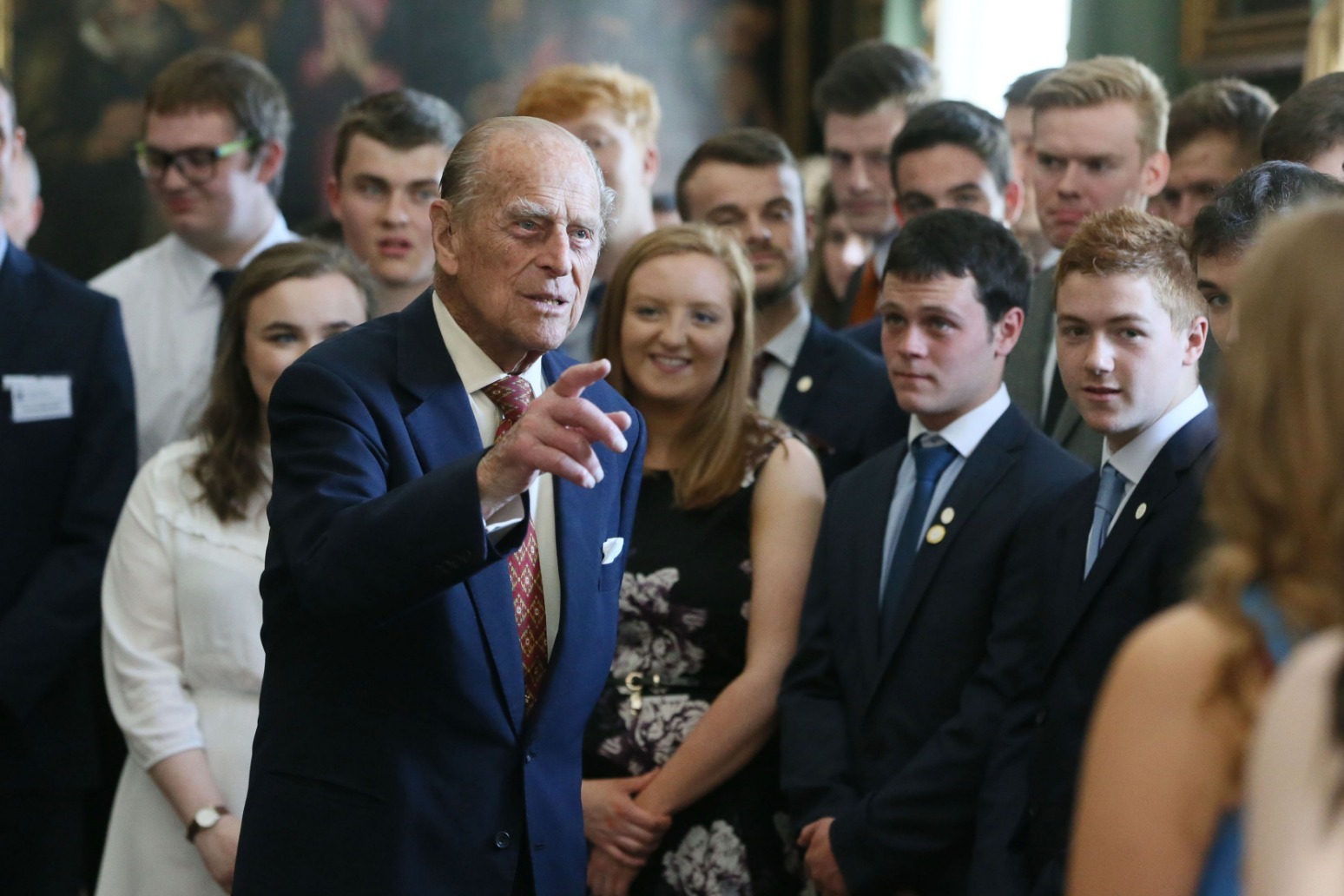 Philip’s greatest legacy will be the Duke of Edinburgh’s Award scheme, according to adventurer Sir David Hempleman-Adams.

The duke founded the award 65 years ago and since then it has helped millions of young people aged 14 to 24 across the world.

Sir David, 64, who completed the bronze, silver and gold awards as a teenager, said the scheme would be Philip’s greatest legacy.

“I personally think so because it influenced me in such a powerful way at such an early age,” he said.

“It’s done the same thing for millions of people around the world.

“He’s always said that while things change in society – when he first started the award 64 years ago there were no computers and not as much travel as there is today – but young people they don’t change.

“That’s why the award continues to be such a huge success.

“I think he was probably always extremely pleased and proud that it’s gone from strength to strength over the years.”

Sir David, who became the first person to complete the “adventurers’ grand slam” of climbing each continent’s highest mountain and reaching both the North and South Poles, said Philip had a “huge influence” on his life.

“I did the award when I was 13 and he’s been a patron to a lot of my big expeditions throughout my life,” he said.

“He was still writing to me up to just a couple months ago, so we’ve been in contact for nearly all my life.

“He’s been hugely influential on my life and it’s a very sad day for all of us and he was a man of our generation.

“I always remember – because I got to know him quite well over the years and I would meet him in his study – on this one occasion I had just been asked to become a trustee of his award and I said, ‘Sir, it is a great honour and a privilege to be a trustee’ and he said, ‘It’s absolutely not, it’s a duty and make sure you know the difference’.

“He was a man who knew duty more than anybody else.

“I met him privately and in public and to me he was always wonderfully kind, thoughtful and extremely generous with my family.”

The father of three, who lives in Box, Wiltshire, described the duke as a “highly intelligent” man who had expertise on a range of subjects.

“When he was a patron for my expeditions, it wasn’t just simply a box-ticking exercise, he would ask you some really, really searching questions,” he said.

“When I got back, he would ask equally searching questions. He certainly put your feet to the fire, which was welcome because sometimes he had different insights into things.

“He had a massive range of experience throughout his life, so there wasn’t that many subjects he didn’t know much about.”

Sir David added: “It is a very sad day but he had an incredible, full life. He saw and has seen and met more people, and I can’t think of anyone else, other than Her Majesty, who’s had such a full life.

“I think he was a huge stay for her and made the monarchy the success it is today.”