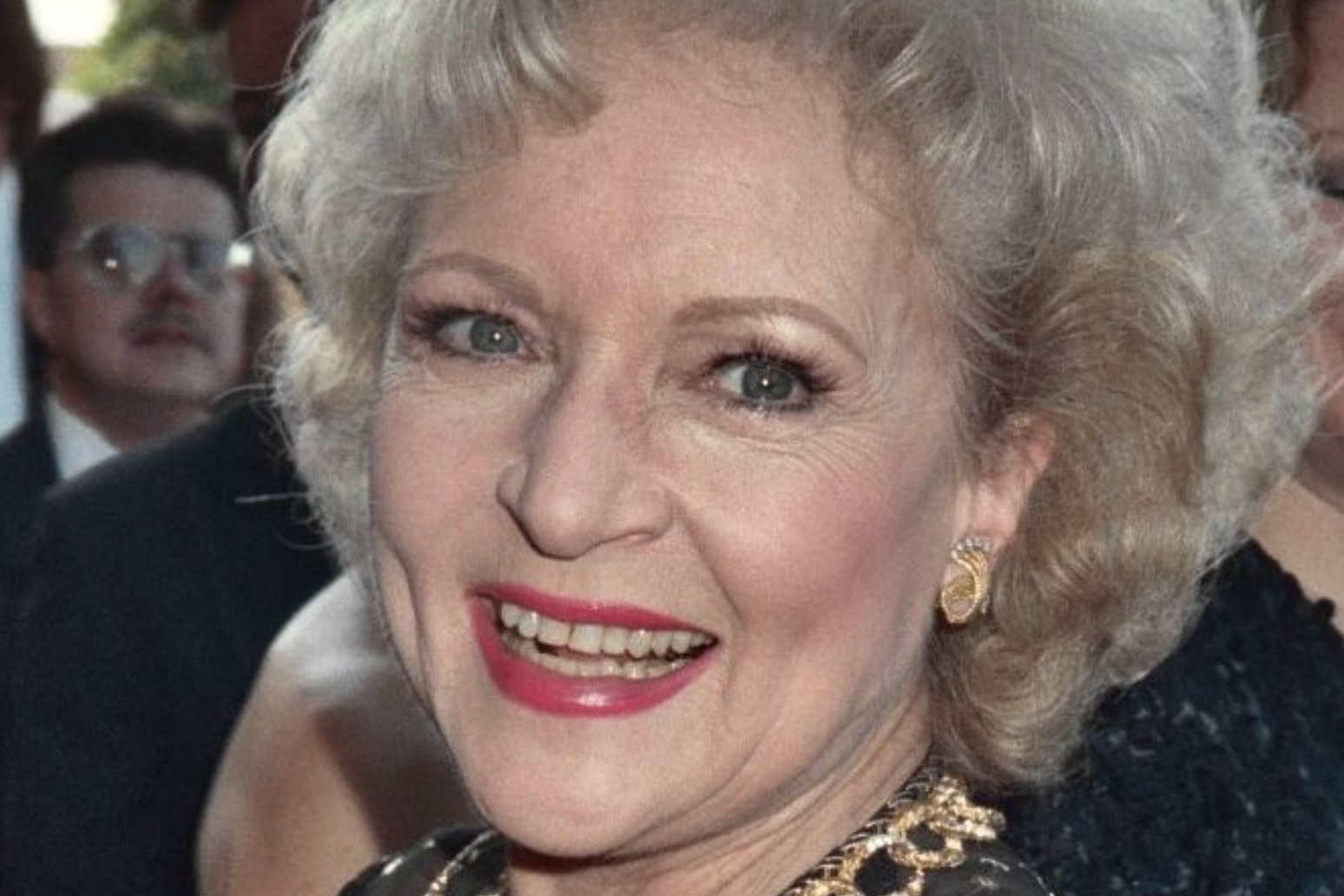 Dolly Parton has paid tribute to Betty White, saying she will “live forever”, after The Golden Girls star died less than three weeks before her 100th birthday.

The death of the award-winning actress, best known for starring as Rose in 1980s sitcom, has been met by an outpouring of grief and memories.

White appeared in hit US sitcoms including Hot In Cleveland, The Mary Tyler Moore Show, The Betty White Show and Life With Elizabeth during a career spanning more than 80 years.

Parton wrote on Twitter: “While watching the news last night I learned of Betty White’s passing.

“Betty will live forever not only in this world but the world here after. I will always love her as we all will!”

US president Joe Biden is also among the high profile figures who have expressed their sadness over her death, writing on Twitter: “Betty White brought a smile to the lips of generations of Americans.

“She’s a cultural icon who will be sorely missed. Jill and I are thinking of her family and all those who loved her this New Year’s Eve.”

Veteran singer Bette Middler also expressed her sadness, writing: “#BettyWhite has died. 2021 really was a bitch and a 1/2.”

Ryan Reynolds, who starred with White in the 2009 rom-com The Proposal, has also paid tribute after the pair shared a lengthy friendship and jokey flirtation.

He wrote in an emotional tribute: “The world looks different now.

“She was great at defying expectation.

“She managed to grow very old and somehow, not old enough.

“We’ll miss you, Betty. Now you know the secret.”

In an interview with People ahead of White’s upcoming 100th birthday on January 17, she teased him about having a crush on her, saying: “I’ve heard Ryan can’t get over his thing for me but Robert Redford is The One.”

Comedian and actress Griffin recalled fond memories with White in a long post to social media where she revealed that the first time she met White was when the actress made an appearance on the sitcom Suddenly Susan in the late 1990s and Griffin received a joking jab from White for stealing her parking space.

She added: “She treated me like we were in the same club or something.

“She actually treated me like an equal in the comedy gurrrl world.

“She was as sharp and funny as she was soft and wise and no matter how long this world continues to spin, there will be only one Betty White.”

Former first lady Michelle Obama said White had “broken barriers” and her joy would be missed by people all around the world.

Sharing a picture of the actress with the family dog, Bo, she wrote: “Betty White broke barriers, defied expectations, served her country, and pushed us all to laugh.

“Barack and I join so many around the world who will miss the joy she brought to the world.

“I know our Bo is looking forward to seeing her up in heaven.”

Legally Blonde star Witherspoon praised White for “making us all laugh” as she reshared an announcement on her death by Vanity Fair magazine, adding: “So sad to hear about Betty White passing.

“I loved watching her characters that brought so much joy.

“Thank you, Betty, for making us all laugh!”

DeGeneres said that White had led an “exceptional life” and that she was “grateful for every second” she got to spend with her.

Sharing a picture of the pair together, Winfrey said she was: “Celebrating 99 years of your love on the planet.

American singer and TV presenter Dionne Warwick called her a “brilliant talent” and said she had “the pleasure of getting to know Betty White and shared a few giggles with her”.

Singer Nancy Sinatra revealed that she could not stop crying after the news of White’s death.

She added: “Godspeed, Betty White, you will be remembered and treasured forever.”

Sex And The City’s Sarah Jessica Parker shared a photo to Instagram of White from her younger years wearing a red and white striped outfit and a string of pearls, and described her as a “treasure”.

While Jamie Lee Curtis, who starred alongside White in the 2010 American comedy You Again, posted a magazine cover of the pair with Kristen Bell, and wrote: “What women WANT is to live a life like Betty White.

“Full of love and creativity and integrity and humor and dedication and a life of service to animals.”

Curtis also encouraged people to donate to an animal advocacy group on behalf of White as she said the actress would “love” that.

Actress Kerry Washington also shared an image of a young White in a white and black formal gown, as well as a video clip from their Saturday Night Live sketch together for the comedy show’s 40th anniversary.

Washington said that working with the veteran actress and comedian had been “an absolute privilege of a lifetime” and a moment she will “forever treasure”.

She added: “Heaven just got a new superstar to celebrate with tonight!

“An icon, a legend, a trailblazer, a badass, and a ray of sunshine who gifted us creative genius, joy and laughter for 99 years.”

Aquaman actor Jason Momoa also posted a photo of the two of them together and wrote: “I love you Betty, so thankful for you RIP Aloha J”.

Actress Viola Davis remarked how she has felt that White would “live forever” but noted that during her 99 years she “blew a huge hole in this world that will inspire generations”.

Star Trek star William Shatner said he had “loved her comedic wit” and “endearing charm”, adding: “She definitely was a sweetheart to the world and a gift to the entertainment world.”

During her career, White wrote several books and won five Primetime Emmy Awards out of 21 nominations, as well as a handful of other top accolades.

The screen veteran was also named the female entertainer with the longest television career by Guinness World Records, having started out in 1939.