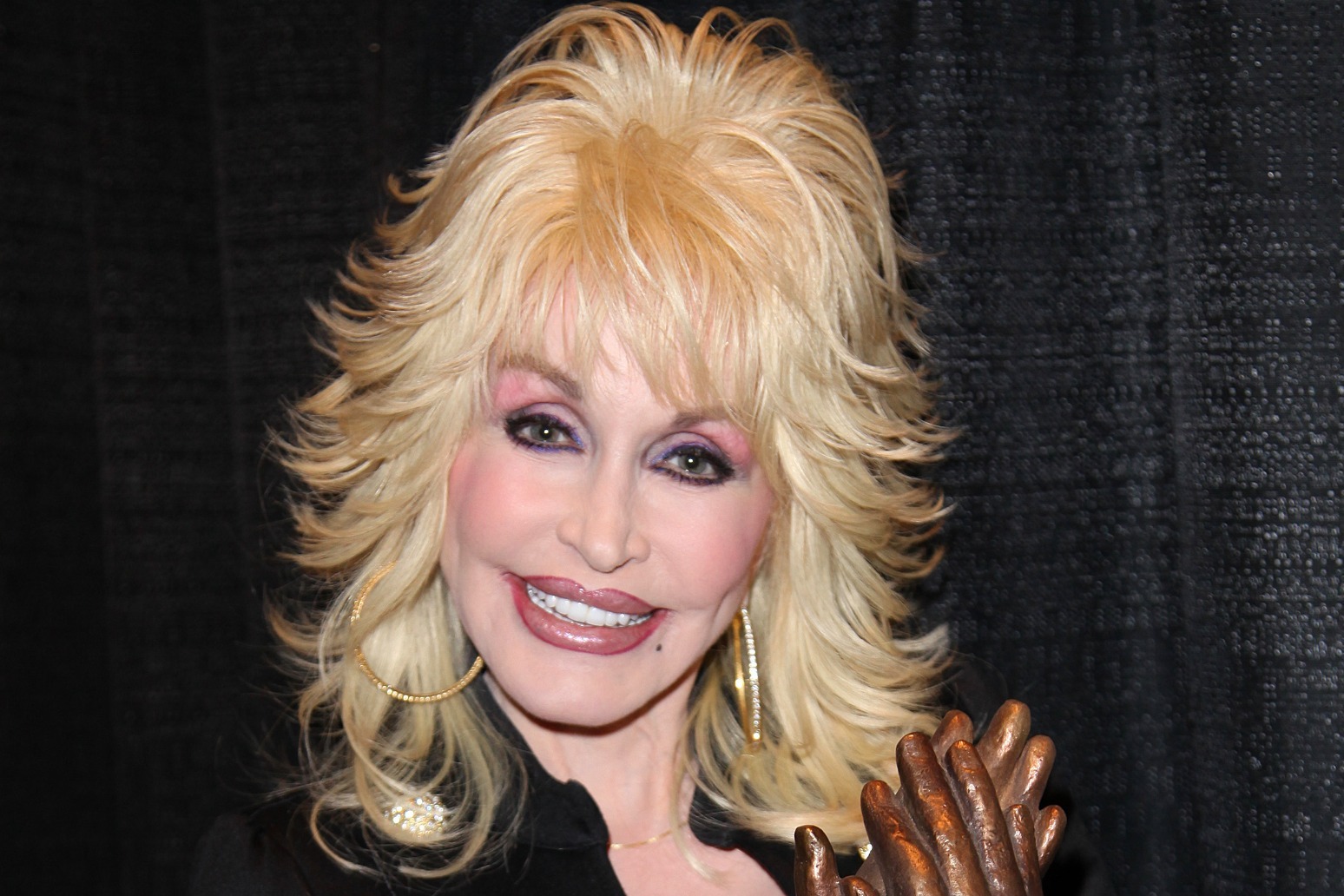 Dolly Parton has pulled out of the race to be inducted into the Rock & Roll Hall of Fame this year, saying: “I don’t feel that I have earned that right.”

The country music star, 76, featured on the annual shortlist, alongside acts including Eminem, Lionel Richie and Rage Against The Machine, when it was published in early February.

She said she was “respectfully bowing out” because she did not want to split the vote.

This year’s class will be announced in May, with an induction ceremony later in the year.

To be eligible, artists must have released their first commercial recording at least 25 years ago.

Parton said in a statement on Instagram: “Dolly here! Even though I am extremely flattered and grateful to be nominated for the Rock & Roll Hall of Fame, I don’t feel that I have earned that right.

“I really do not want votes to be split because of me, so I must respectfully bow out.

“I do hope that the Rock & Roll Hall of Fame will understand and be willing to consider me again – if I’m ever worthy. This has, however, inspired me to put out a hopefully great rock ‘n’ roll album at some point in the future, which I have always wanted to do!”

Referring to Carl Dean, her husband of nearly six decades, she added: “My husband is a total rock ‘n’ roll freak, and has always encouraged me to do one.

“I wish all of the nominees good luck and thank you again for the compliment. Rock on!”

Parton had previously expressed surprise at being included in the shortlist.

Speaking to Billboard in February, she said: “I was absolutely floored when I heard that. I’ve never thought of myself as being rock ‘n’ roll in any sense of the word – but I guess they judge it on the music and the influence certain songs have had, and I guess I’ve had songs with other people in that realm.”

Many of the museum’s most high-profile inductees have been from genres other than classic rock.

In 2021, rapper and music mogul Jay-Z was welcomed into the hall of fame alongside Foo Fighters.

The hall of fame foundation was established in 1983 by Atlantic Records founder Ahmet Ertegun, who assembled a team that included Rolling Stone publisher Jann Wenner, and Cleveland was chosen as the museum’s permanent home.