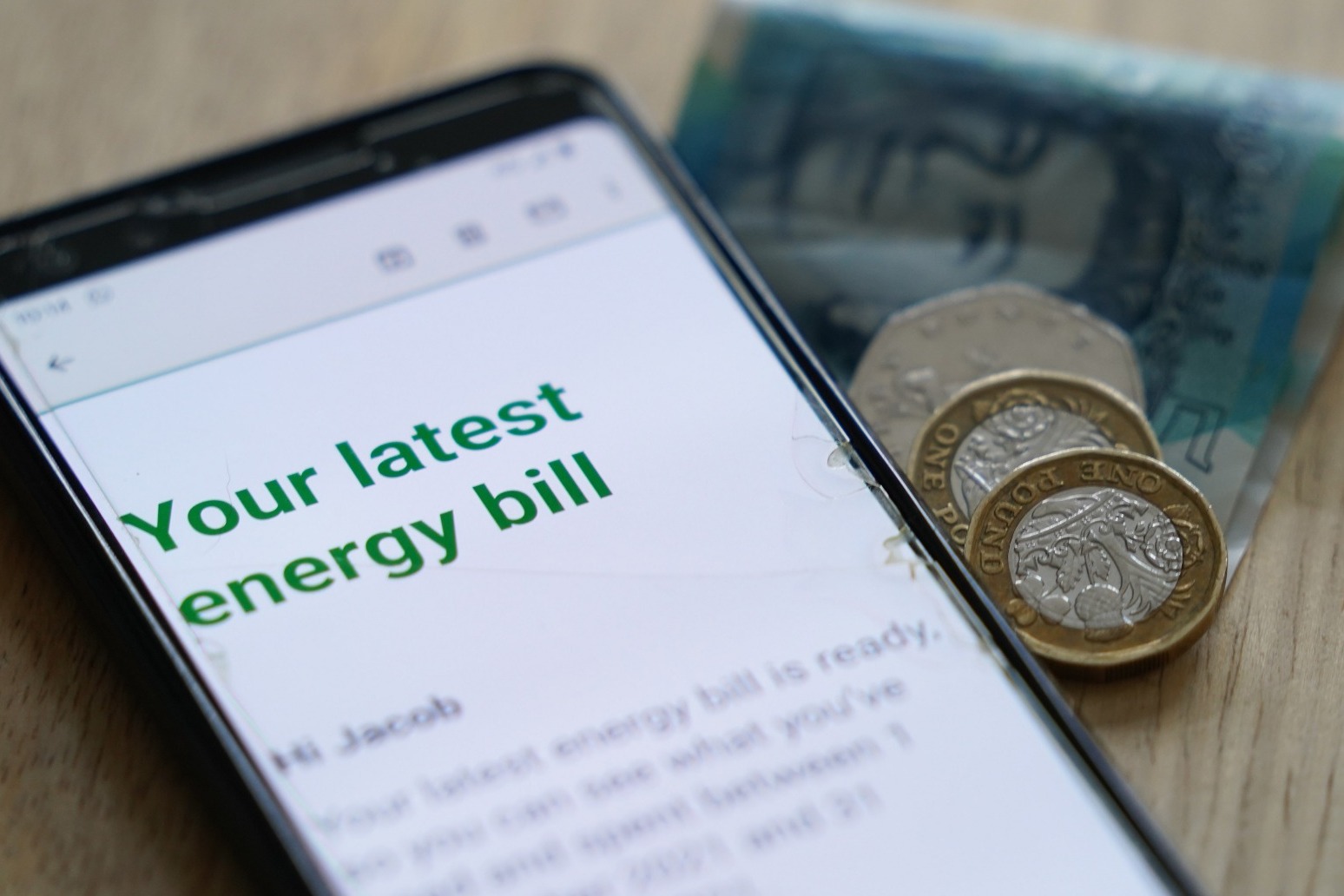 The annual industry and domestic consumer spend on energy is estimated to triple if the October price increase goes ahead, experts have warned.

It will lead to “significant” financial pressures, with more than half of UK households being catapulted into fuel poverty this winter.

The Offshore Energies UK’s (OEUK) new economic report estimates that domestic oil and gas spend will top around £100 billion next year, based on the October rise alone.

The report suggests that businesses are even more exposed to rising gas prices, with the unit price increasing by 170% year on year for gas and 37% for energy.

The overall spend by the industry could accumulate to £108 billion, up from £36 billion last year, the OEUK reports.

It comes as regulator Ofgem announced the energy price cap will increase to £3,549 in October – an increase of 80% since April, with further increases expected in 2023.

The OEUK, representing more than 400 organisations, is urging new Prime Minister Liz Truss to ensure the fiscal regime is stable and that it increases investors’ confidence.

Ms Truss is expected to announce a raft of measures to deal with soaring costs within the first week of her tenure and could include freezing bills.

According to the report, there is energy reserves of 15 billion barrels of oil – enough to fuel the UK for 30 years.

But in order to maximise these resources, the UK Government is urged yo announce the next round of North Sea oil and gas exploration licences as soon as possible alongside a rapid expansion of offshore wind.

The Government must maximise its energy independence by reducing its reliance on exports and reducing vulnerability to further global price shocks, the report said.

Mike Tholen, acting CEO of the OEUK, said the report is a “red alert for UK energy security” as he urged the UK Government to break its reliance to Russian oil.

Approximately half of the UK’s gas and around 80% of its refined oils is imports, meaning the majority of the additional funds spent on bills will be given to other countries, the report said.

He said: “The UK’s homes and businesses cannot yet do without these fuels, but Putin’s war in Ukraine shows the risks of relying on other countries for energy.

“Our North Sea reserves mean the UK can protect itself – provided we invest – as well as building the low-carbon systems for the future.”

He added: “In practical terms we need the new Government to rapidly announce the next round of oil and gas exploration licenses and speed up production approvals.

“We are also encouraging the UK Government’s focus on tariff reform.

“Right now, our energy markets are being controlled by President Putin who is driving up the price of gas to break ours and Europe’s resolve over Ukraine.

“We cannot let that continue. We need to move away from a system that allows the price of gas to control the cost of electricity.

“This is also important for our ambition of moving towards low-carbon energy where our power comes increasingly from renewables and nuclear.”

Ross Dornan, OEUK’s market intelligence manager, said: “The best way for the UK to ensure secure gas and oil supplies is by increased investment in its own resources. Without that, the UK will be increasingly reliant on imports.”