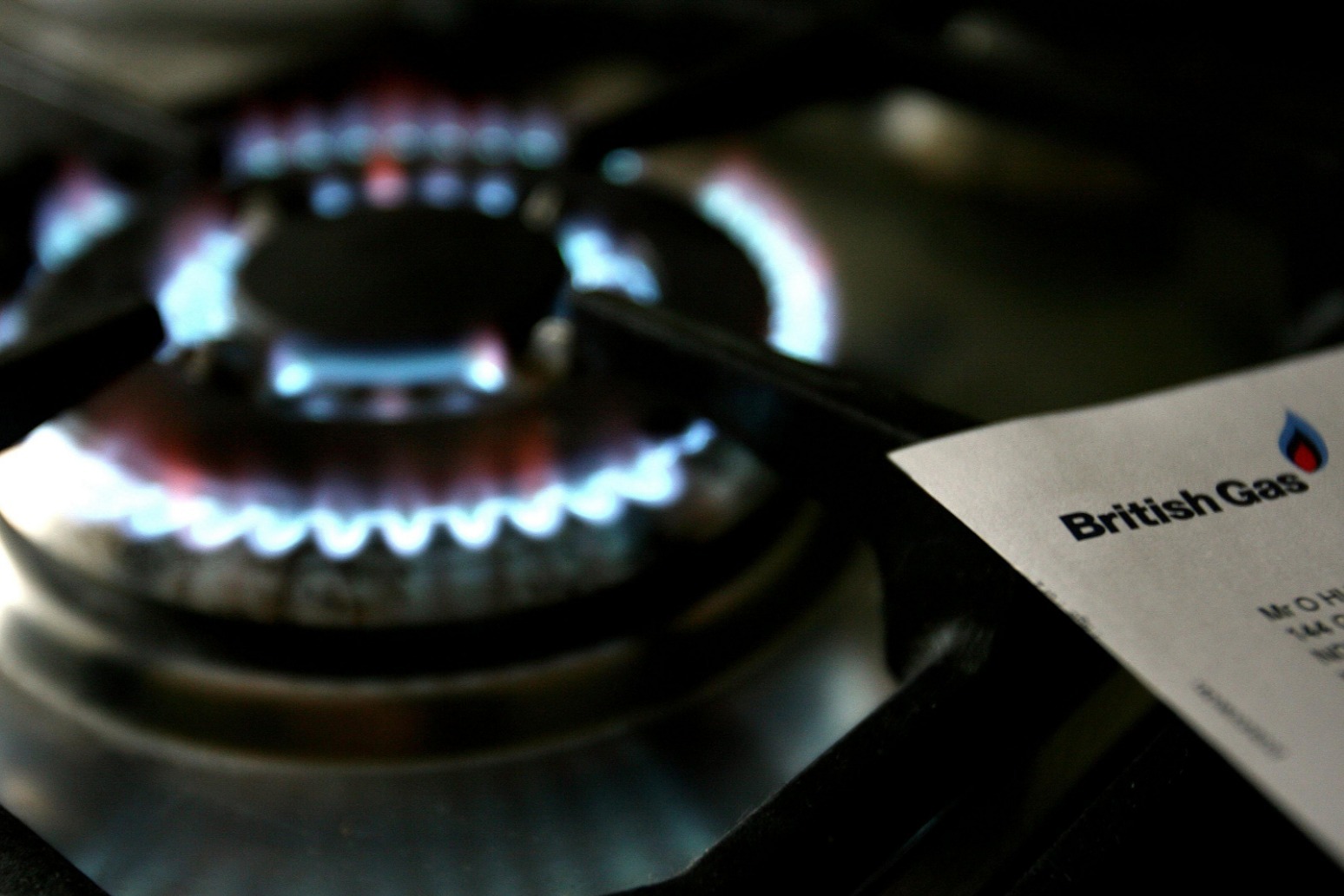 UK gas reserves are “too small” to curb consumer bills and the Government should focus on a push to help millions of households save energy, senior advisers have urged.

The new Prime Minister is being urged to drive forward efforts to improve insulation for households and provide advice to the public on low or no-cost ways to save energy.

Liz Truss is also being urged to back cheap onshore wind and solar farms, which she criticised in her leadership campaign, as well as electric heat pumps, to reduce the UK’s reliance on natural gas.

In a letter to the new Prime Minister, Climate Change Committee (CCC) chairman Lord Deben and Sir John Armitt, chairman of the National Infrastructure Commission (NIC), say that addressing the UK’s dependency on fossil fuels is the best way out of the energy and climate crises.

“By doubling down on efforts to end our dependence on gas we can lower consumer energy costs and make meaningful contributions towards combatting climate change,” they say.

The letter says the UK is facing a “set of grim records” of high energy prices, extreme summer temperatures and surging inflation, due to climate change and economic challenges which threaten three-quarters of households with fuel poverty.

And the CCC and NIC chairmen warn gas is expected to stay expensive until 2027, with 90% of the recent increase in the energy price cap driven by gas price rises.

But while Ms Truss has signalled her support for new offshore gas fields and fracking in the UK, the two senior advisers warn the UK cannot address the crisis solely by increasing production of natural gas.

“But our gas reserves – offshore or from shale – are too small to impact meaningfully the prices faced by UK consumers.

Meeting the UK’s legal target to cut climate emissions to zero overall – known as net zero – by 2050 through measures such as energy efficiency and renewables can help secure the UK’s energy sovereignty and protect it from fossil fuel prices, they argue.

In their letter, Lord Deben and Sir John warn 15 million homes need some kind of energy efficiency improvements but there is a lack of credible long-lasting policies to deliver it.

The number of insulation measures installed with government support has tumbled from 2.3 million in 2012 to just 93,500 in 2021.

Slow progress on improving the energy efficiency of hospitals, schools and other public buildings mean they face “extraordinary bills this winter”, with NHS England facing a rise in energy costs from £600 million to £2 billion this year, the advisers warn.

They urge Liz Truss and her administration to develop new policies that will ensure all homeowners increase their home’s energy efficiency to a decent standard by 2035.

Policies are also needed to ensure all rental properties are improved to the standard of energy performance certificate (EPC) C by 2028, and increased investment is required to reduce energy use for public sector buildings.

The new Government also needs to promote a comprehensive energy advice service that would help households to take steps such as turning down the flow temperature of their boilers and simple draught proofing, they say.

Lowering boiler flow temperatures – the temperature of the water that flows through radiators – can alone reduce gas consumption by 6-8%.

“Reducing and ultimately removing our reliance on fossil energy for heating supports both our climate and energy security goals,” they say in their letter.

And they highlight that renewables are the cheapest form of electricity generation – and are nine times cheaper than current high power prices set by gas.

Lord Deben and Sir John say onshore wind and solar have the potential to be deployed fastest and reduce reliance on natural gas, so the Government should make full use of new auctions for power contracts for the clean energy sources.

The call for a focus on insulation was backed by the Energy and Climate Intelligence Unit (ECIU) think tank, whose senior analyst Jess Ralston warned the UK needed to increase investment in energy efficiency to save billions of pounds in government borrowing which will be needed to cap energy prices.

“With gas prices set to increase even further next year, expanding the Energy Company Obligation insulation scheme and investing in the basics of loft and cavity wall insulation for millions of homes could reduce future bill bailouts, lock in lower bills for households, bring down inflation and cut our dependence on volatile gas markets,” she said.