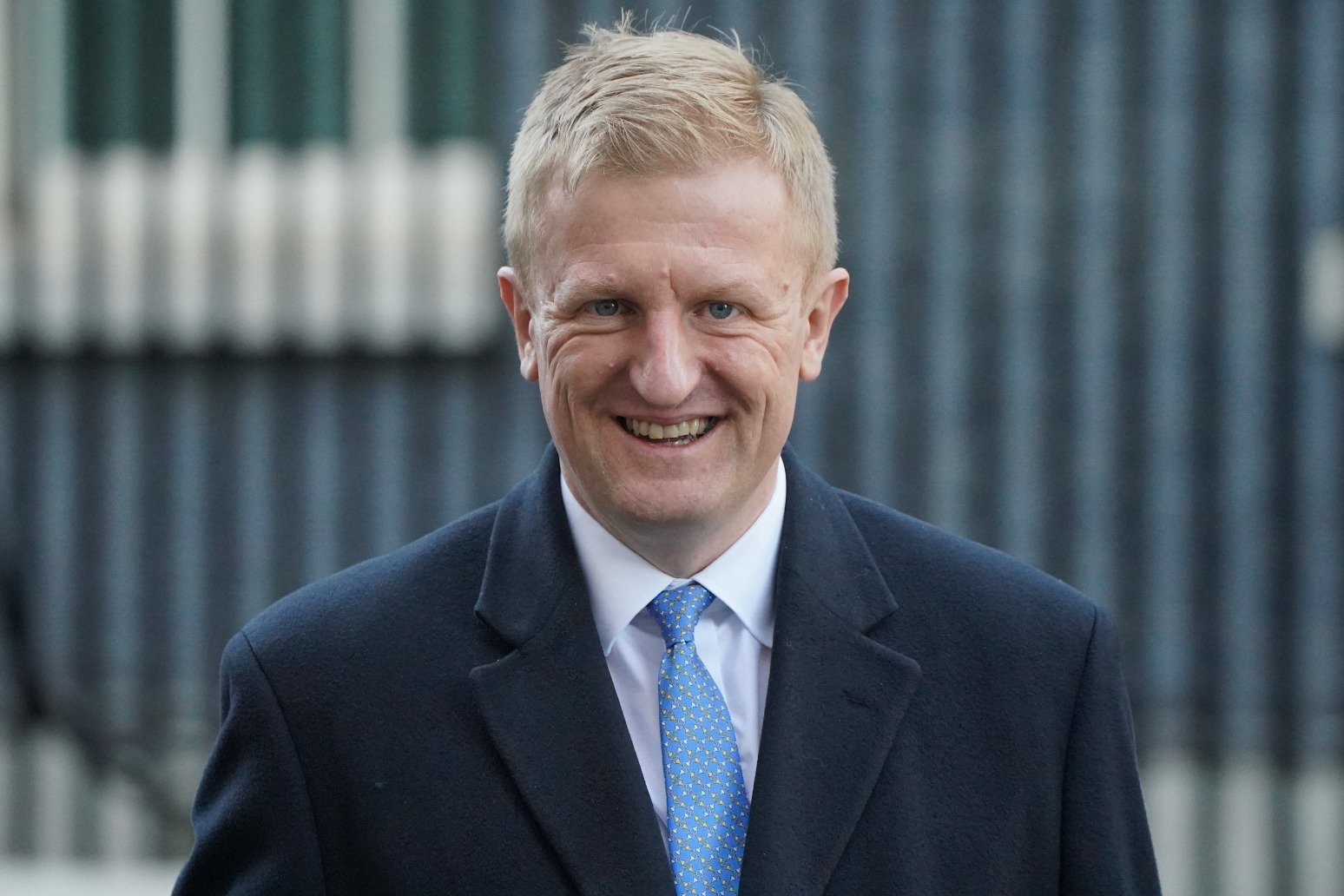 The Tories are gearing up to fight the next general election with a drive to make the party’s would-be MPs more diverse.

The Conservatives are gathering in Blackpool for the first time since 2007 as they continue efforts to build on the “red wall” of seats in northern England they won from Labour in 2019.

Tory chairman Oliver Dowden will use the party’s spring conference to launch a “big open call for candidates” ahead of the next election, saying the Conservatives must be the party of “Darlington and Doncaster as well as Devon and Dorset”.

Mr Dowden, one of the Tory’s leading fighters in the so-called culture war, insisted his drive for a more diverse range of candidates is not a “leftie tick-box exercise” but an attempt to find talent “from all walks of life”.

The party will reopen its candidate list in preparation for the next election, which is not due until 2024, although legislation to rip up the Fixed-Term Parliaments Act will make it far easier to call a ballot when the Conservatives choose.

Mr Dowden will say: “Our diversity challenge is not some leftie tick-box exercise that dumps people into one category or another.

“It’s our way of finding talent from all over the country and from all walks of life.

“Our new candidates must match the new Conservative Party; the party of Darlington and Doncaster as well as Devon and Dorset; the party of mill towns and mining towns as well as the metropolis.”

Boris Johnson is expected to address the spring conference on Saturday.

He will also speak at a gathering of Scottish Tories on Friday, despite his dispute with leader Douglas Ross.

Mr Ross called for the Prime Minister to resign over the partygate row in January but withdrew his call earlier this month in the wake of Russia’s invasion of Ukraine.

Chancellor Rishi Sunak is addressing the Blackpool conference on Friday, just days before his spring statement in the Commons and with the country facing a cost of living crisis.

Mr Dowden will use his speech to reflect on Margaret Thatcher’s 1989 conference address in Blackpool, made as Cold War barriers were coming down.

He will stress the need for increased energy independence to counter Russia and defend the Government’s net zero ambitions, despite reservations within the Tory ranks at a time of rising energy costs.

But he will highlight the need for “new oil and gas exploration” while greener forms of energy are developed.

“It falls to the Conservatives to deliver energy independence for the first time in a generation, phasing out the import of Russian oil by the end of the year and exploring options to end our import of Russian gas,” he will say.

“Of course, that means investing massively in our offshore wind capacity and other renewables, but it must also mean developing new nuclear projects and re-incentivising new oil and gas exploration in this country as we transition – because the British people want to see a bit of conservative pragmatism, not net zero dogma.

“We are Conservatives. We exist to conserve. We will get to net zero. We will save the planet.

“We just don’t want (Russian President) Vladimir Putin taking it over while we are doing it.”