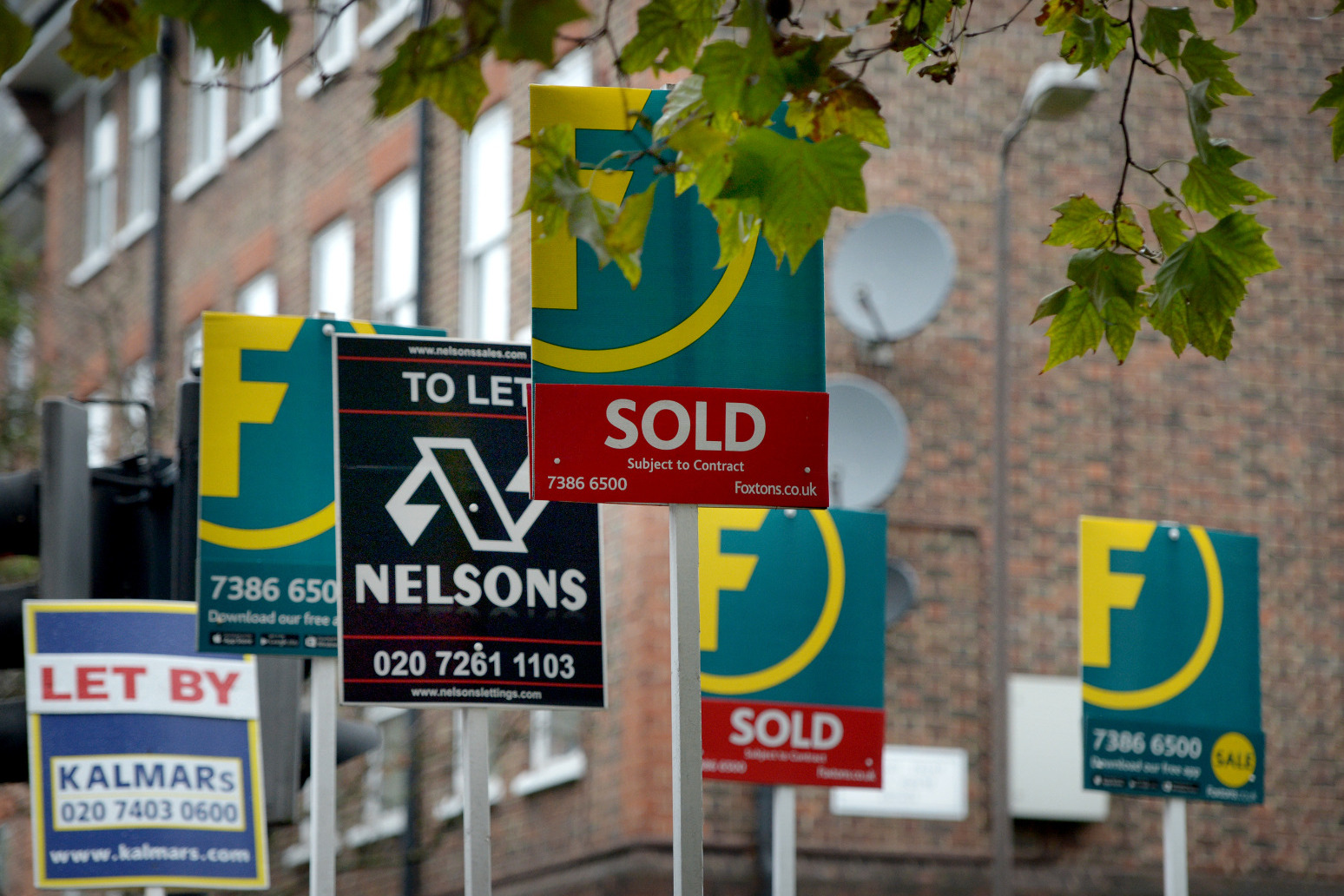 A downward trend in house prices gained further momentum towards the end of 2022, according to surveyors.

A net balance of 42% of professionals across the UK reported seeing a decline in prices, rather than an increase, according to the December 2022, survey from the Royal Institution of Chartered Surveyors (Rics).

This represents a further weakening, after a balance of 26% of surveyors reported price falls in the November survey, and indicates the downward price trend gaining further traction, Rics said.

All regions across England are recording prices softening to some degree, with feedback pointing to East Anglia and the South East seeing the sharpest rates of decline, according to the findings.

But, within the negative UK-wide figure, the house price readings across Scotland and Northern Ireland are still marginally in positive territory, albeit a significant turnaround compared with the strong growth reported six months ago, Rics said.

The latest survey also indicates a weakening to the sales market towards the end of 2022, with a net balance of professionals reporting falls in new buyer inquiries rather than increases.

The number of fresh property listings coming onto the sales market also fell and there was an overall decline in agreed sales.

This downward sales trend became clearer across virtually all parts of the UK over the month, with survey participants in the North West of England, Scotland, Wales and London all citing a particularly quiet month for activity in the latest results, according to Rics.

The December survey also asked if property professionals are seeing more interest from buyers in homes that are more energy efficient.

Around 40% of those surveyed answered yes, but this was outweighed by 60% who did not see this trend, Rics said.

However, 61% of survey contributors stated that highly energy efficient homes were holding their value.

Looking at the lettings market, tenant demand increased over December according to a net balance of 28% of contributors.

However, this was the lowest reading since February 2021, and suggests that the pace of demand growth is slowing across the rental market.

On the supply side, new landlord instructions remain on a downward trend, with a net balance of 24% of professionals seeing a decline in December.

Simon Rubinsohn, Rics chief economist said: “The latest Rics residential survey highlights the emerging challenges in the housing market as new buyers grapple with more costly finance terms and uncertainty over the outlook for the economy.

“Meanwhile, feedback around the lettings market once again demonstrates the need for some concerted thinking about how to create a thriving sector that caters for both the private and ‘affordable’ renter.”

Mairead Carroll, senior specialist in land and property standards at Rics said: “It will be fascinating to see how important energy efficiency becomes to buyers over the next 12 months.”