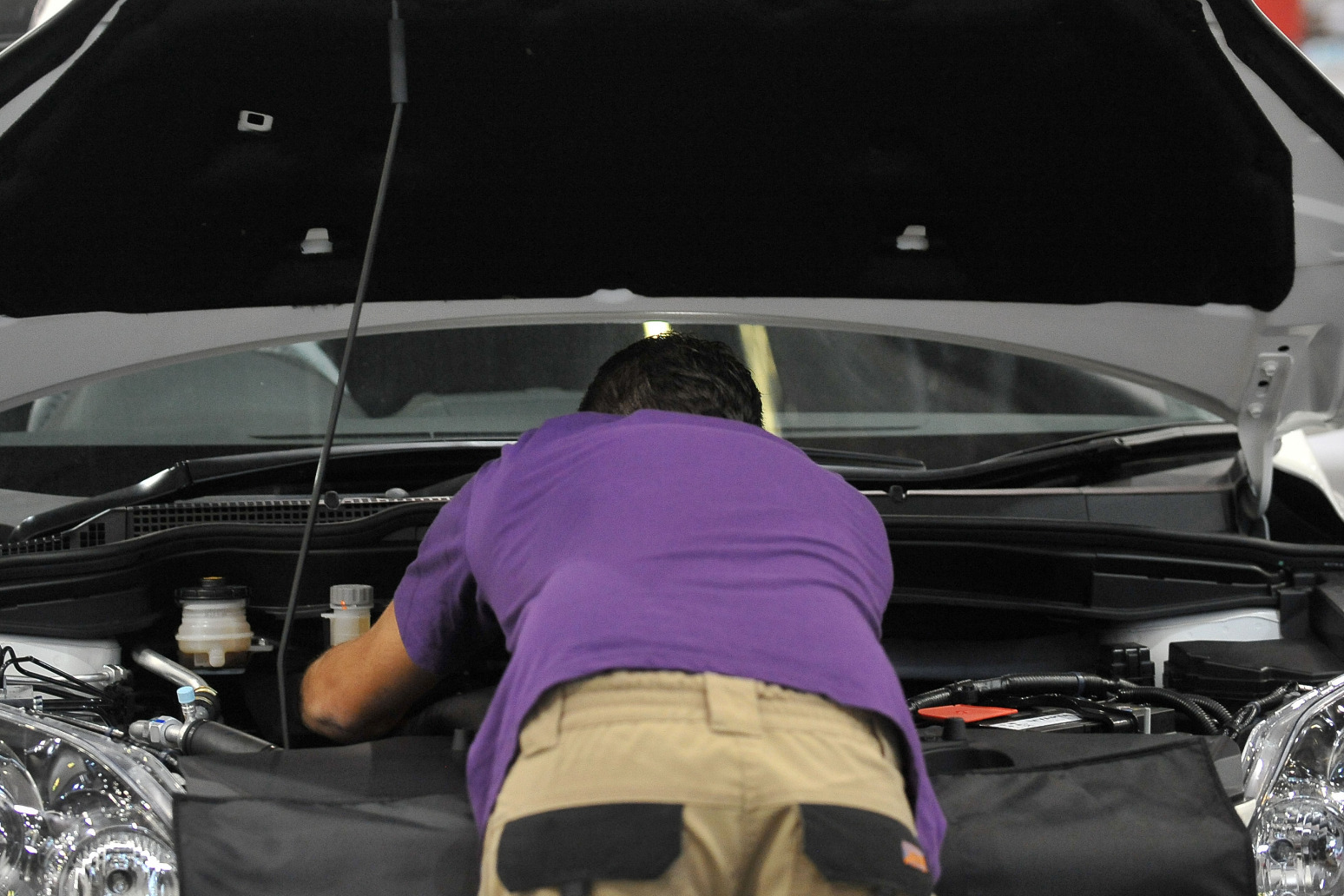 Drivers can be fined up to £1,000 for using a vehicle without a valid MOT.

Owners of cars due an MOT next month are being urged to book early because of a surge in demand.

The MOT exemption introduced following the coronavirus outbreak has increased the number of vehicles which must pass the test in September to stay on the road.

Cars, motorcycles and light vans due an MOT between March 30 and July 31 2020 in Britain were given a six-month extension due to the nationwide lockdown.

Drivers in Northern Ireland were given a 12-month extension.

Some 20% of 14,688 UK motorists surveyed by the AA said they took advantage of the policy, indicating that more than 5.5 million cars had a delayed MOT.

Many drivers eventually had their vehicles tested in September 2020, meaning they must book another test for next month.

They will be competing for slots with the owners of the 339,000 new cars bought in September 2018 which will be due their first MOT.