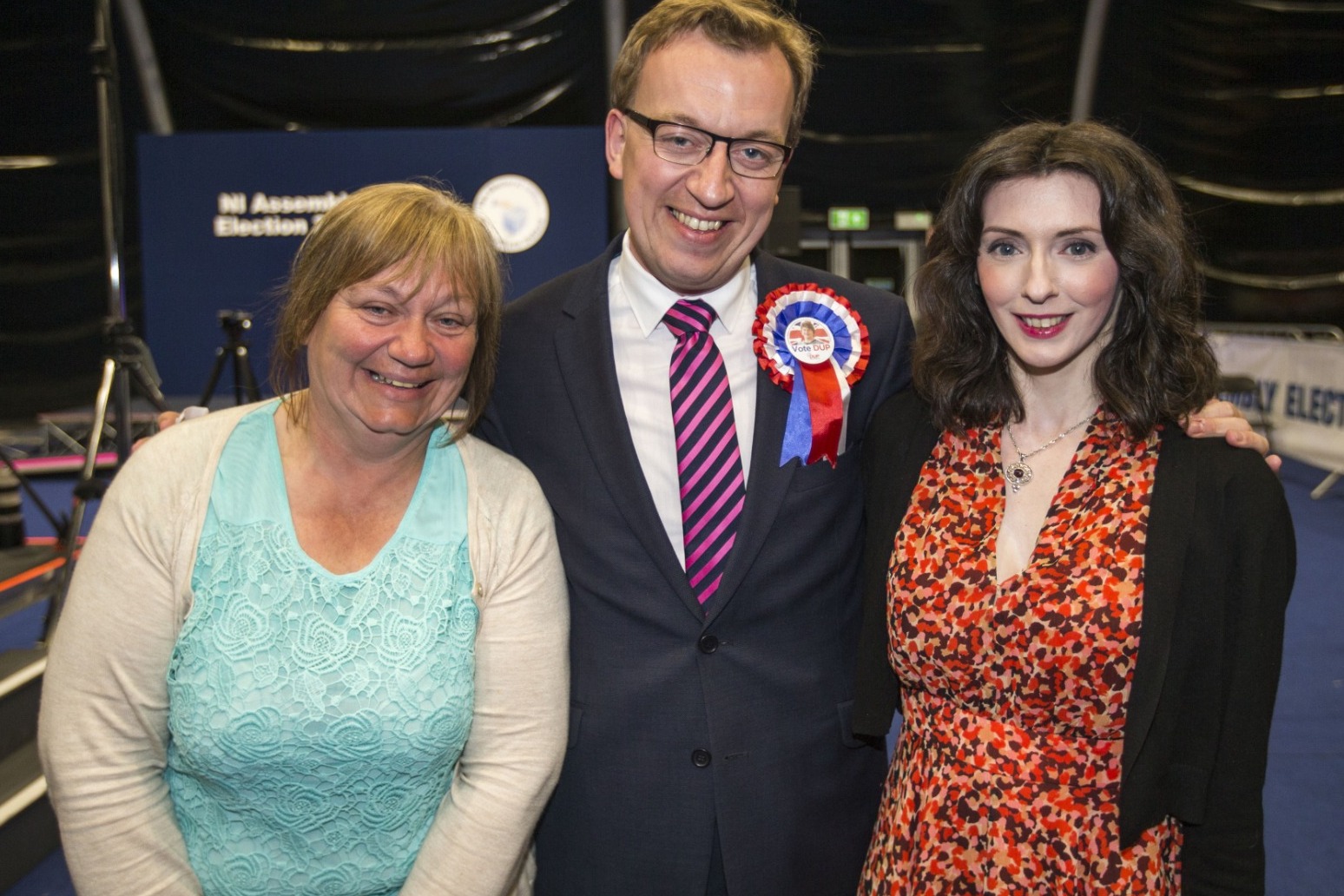 DUP MLA Christopher Stalford is to be laid to rest later following a funeral service at a Belfast church.

His death caused shockwaves across politics, with Prime Minister Boris Johnson among those who paid tribute to the Principal Deputy Speaker of the Stormont Assembly.

DUP leader Sir Jeffrey Donaldson said his party was devastated by the loss of “our dear friend and much loved colleague”.

Describing him as a loving husband, father and son, Sir Jeffrey said first and foremost their thoughts and prayers are with Mr Stalford’s wife Laura, their four children and wider family.

The funeral service is set to take place at Ravenhill Presbyterian Church in south Belfast on Saturday afternoon, following a private service in the family home.

In a statement, Mrs Stalford and the wider family thanked everyone for their kind messages, which they described as having been a comfort at an incredibly sad time.