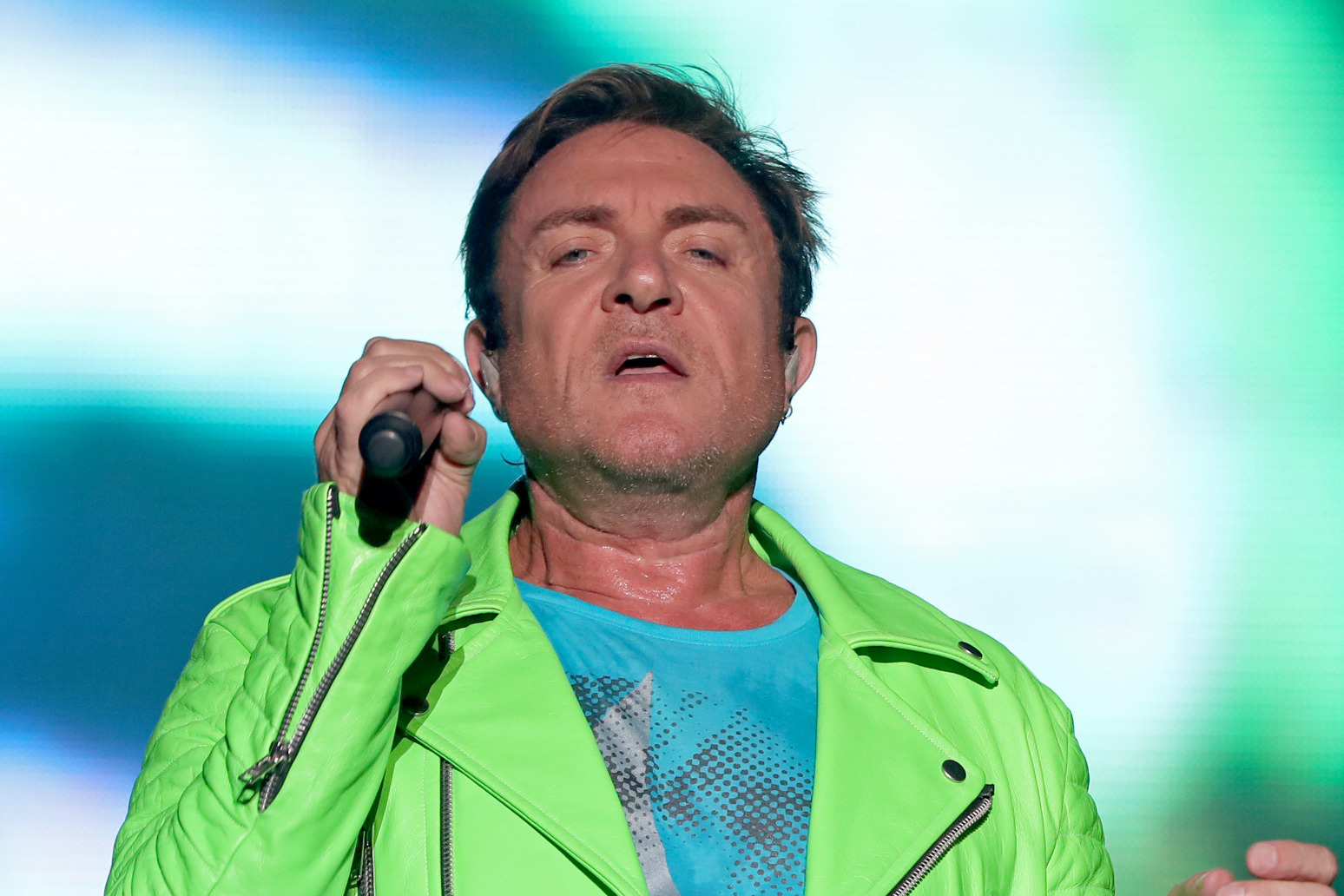 Duran Duran frontman Simon Le Bon has credited the band’s longevity to the fact that they “split all of the income equally”.

The gig will mark their BST debut and is part of their 40th anniversary celebration tour, while also being their only London show for 2022.

Speaking ahead of their performance, asked what keeps them together after all these years, Le Bon said: “We have friendship, we have passion for music, that we share.

“But there’s one other thing that I think is important, it’s quite prosaic in a way, but the fact is we split all of the income equally.

“So nobody earns any more than anybody else, and any band out there reading this, I would suggest that that’s a very good way to proceed, if you want to be in a band that is together after 40 years.”

Bassist Taylor said: “It’s our friendship primarily, we’re mates that happen to make a lot of music over the years. We’ve got this incredible partnership that just keeps going.

“But I think it’s our friendship really. And friendships over time have to take on a lot of shapes.

“You’ve got to have a lot of respect. We’ve grown up together. We’ve all gone and made music with other people and it’s always interesting when we come back.”

Drummer Taylor said: “It’s totally democratic as well, that’s one of the big things. That every decision has to be run through the whole band. You don’t have one person that makes any decision on their own.”

The band formed in Birmingham in 1978 and were one of the biggest acts of the 1980s, with hits including Hungry Like The Wolf, Rio, Girls On Film, Wild Boys and Bond theme A View To A Kill.

They released their 15th studio album, Future Past, last year and later this year will be honoured as inductees into the 2022 Rock & Roll Hall of Fame.

The band were voted into this year’s cohort alongside a host of global stars including Dolly Parton, Eminem and Lionel Richie, and received the most fan votes out of all the nominated musicians.

Speaking about the creative process between the band and asked if there are any “ground rules”, Le Bon said: “One rule: nobody comes in doing any homework, we’re just too lazy for that.”

Keyboardist Rhodes said: “It’s chaos really; we rely on chaos and can organise it somehow. Some fabulous incidents happen along the way.”

Le Bon added that amid the chaos there is “something that’s like a little twist, or some kind of gravity that all the good stuff comes to.

“And we’ve got the ears to be able to hear that, and that’s how a song starts. And because none of us go in with any pre-conceived ideas, you’re able to really hear the best of those ideas, and that’s very important.”

In August they head to the US as part of their tour, which will include performances at Madison Square Garden in New York City and The Hollywood Bowl in Los Angeles.