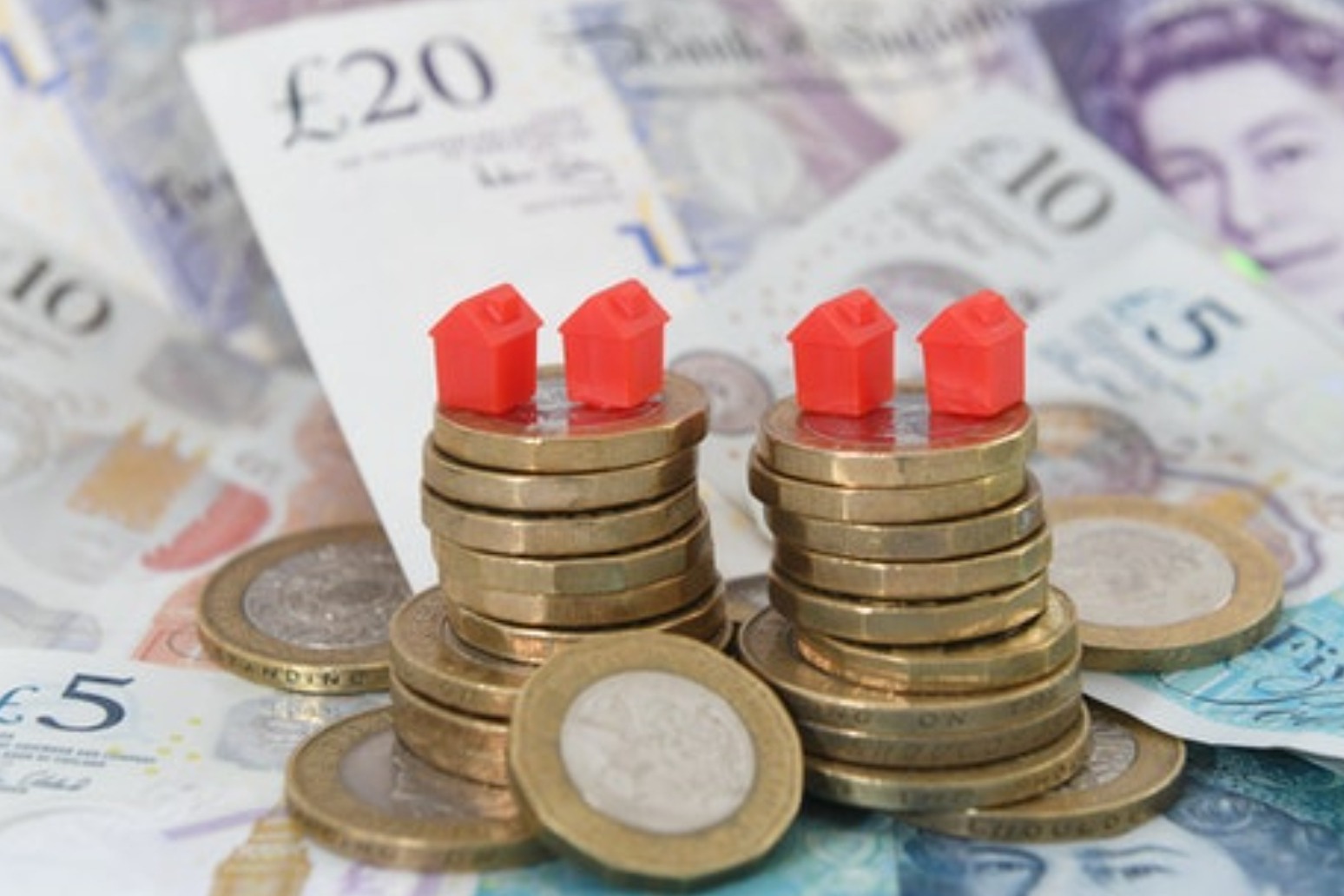 The UK economy surged by a record 15.5% between July and September as Britain rebounded out of recession but the recovery slowed sharply even before the second lockdown, official figures show. The Office for National Statistics (ONS) said the third-quarter growth was the highest since records began in 1955 and came as restrictions eased after the spring lockdown.

It saw the economy bounce back from the 19.8% contraction in the second quarter, which plunged the UK into a record-breaking recession.

But month-on-month growth slowed to 1.1% in September as the Government’s Eat Out To Help Out hospitality-boosting scheme ended and the ONS revealed that gross domestic product (GDP) was still 9.7% below pre-crisis levels.

Jonathan Athow, deputy national statistician at the ONS, said: “While all main sectors of the economy continued to recover, the rate of growth slowed again, with the economy still remaining well below its pre-pandemic peak.

“The return of children to school boosted activity in the education sector.

“Housebuilding also continued to recover while business strengthened for lawyers and accountants after a poor August.