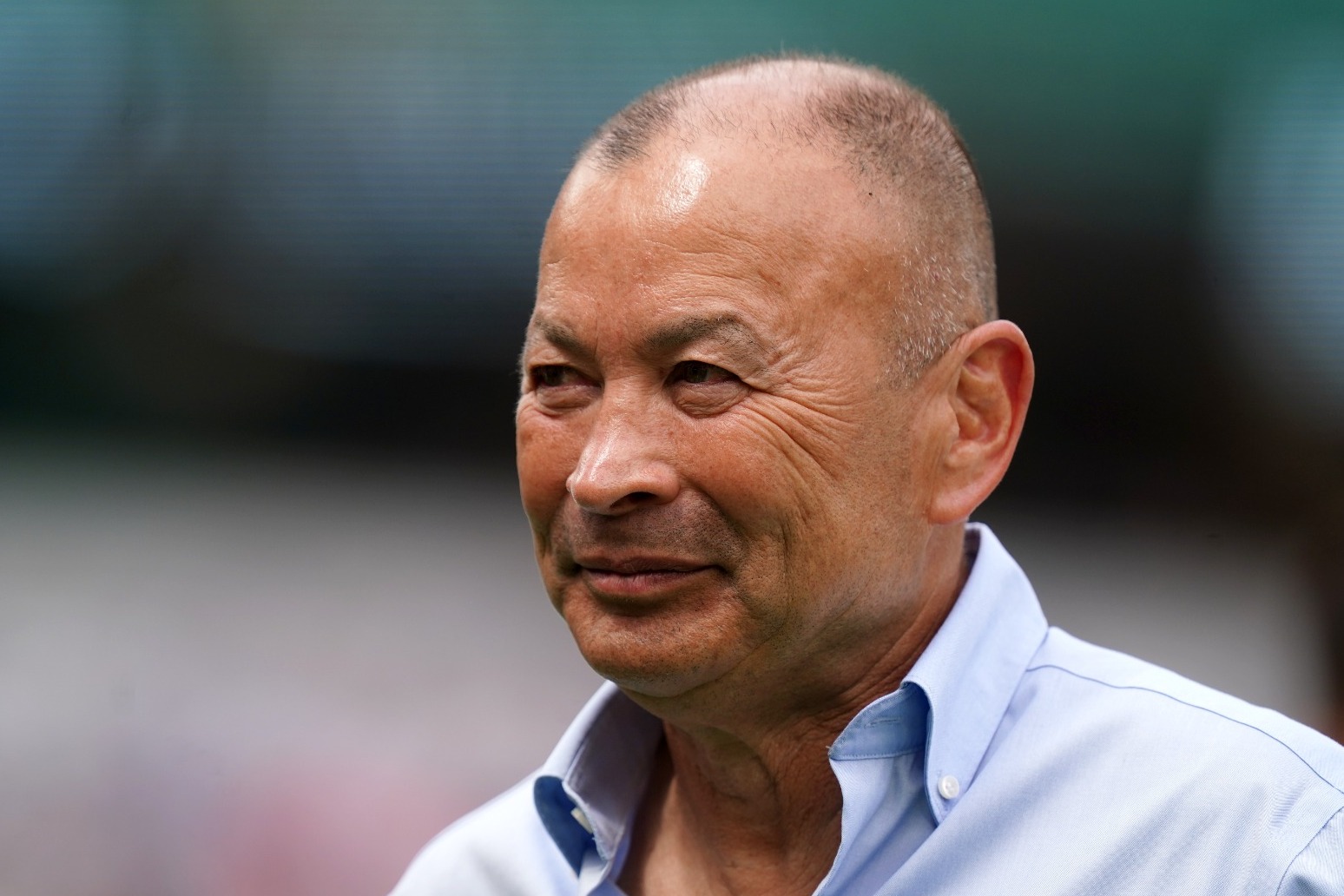 Eddie Jones played down the significance of a record 52-21 rout by the 14-man Barbarians even though it sent England crashing to the heaviest defeat of his reign.

England fell to a third successive loss as Fabien Galthie’s high-quality side amassed eight tries in the non-cap international at Twickenham, despite having Will Skelton sent off in the 38th minute for a dangerous challenge.

It was the first time the Barbarians had received a red card, yet their battalion of French stars made light work of opposition who were using the match to prepare for next month’s three-Test tour of Australia.

“We approached the game in a particular strategic way. We wanted to try to play a bit differently, extend ourselves and give the young guys an opportunity show their ability, particularly with the ball,” Jones said.

“But we were beaten pretty badly at the breakdown, so it’s a good reminder of how much work we have to do before Australia. From that point of view I’m really pleased with what we did.

“I’m not pleased with how we performed. I’m pleased with the intent of what we tried to do and it’s great preparation for Australia. But obviously not happy with the result.

“No one is happy about the result but, again, we look at it in the light of what we’re trying to do.

“There’s a contextual situation here. I know you’re struggling to understand it, but we’re trying to build a new team, play a different way, a style that suits that players and there are going to be some ups and downs.

“I don’t know, if we would have played a normal England game, what the score would have been but that’s not what we wanted out of the game.

“Now we wanted to win the game against the Barbarians, don’t get me wrong, but this was preparation for Australia so we tried to play differently and extend the players. In some places we didn’t cope well with it.”

Jones names his squad for Australia on Monday morning with a big question mark hanging over Alex Dombrandt, who was a late withdrawal against the Barbarians because of a knee injury.

England’s head coach said that Dombrandt was due to see a specialist but his prospects appear grim and with Billy Vunipola (concussion) and Sam Simmonds (hip) definitively ruled out, a crisis is developing at number eight.

Jones suggested that Jonny May, Joe Cokanasiga and Jonny Hill played their way into the touring party after lengthy injury absences, and hinted that Jack Walker and Tommy Freeman had done enough to be selected.

“We’ve still got one or two spots we need to look at and we have a number of injury concerns that will need all the best medical advice to sort out and see who is available and who isn’t,” said Jones.

Former England second row George Kruis compounded a miserable afternoon for the hosts by kicking three conversions, one of them a cheeky backheel.

Jones had no issue with Kruis taking the kicks in his final game before retirement.

The Barbarians players formed the number 10 before the match in tribute to Wales legend Phil Bennett, who died a week ago.

“We’ve been watching clips of him all week of him and obviously the famous 1973 try in Cardiff has been played numerous times,” assistant coach Shaun Edwards said of a man who played 20 times for the Barbarians.

“I was lucky enough to meet him on numerous occasions in Wales and one thing that always shone out was his humility for such a great player. The biggest respect to his family in this very difficult time.”