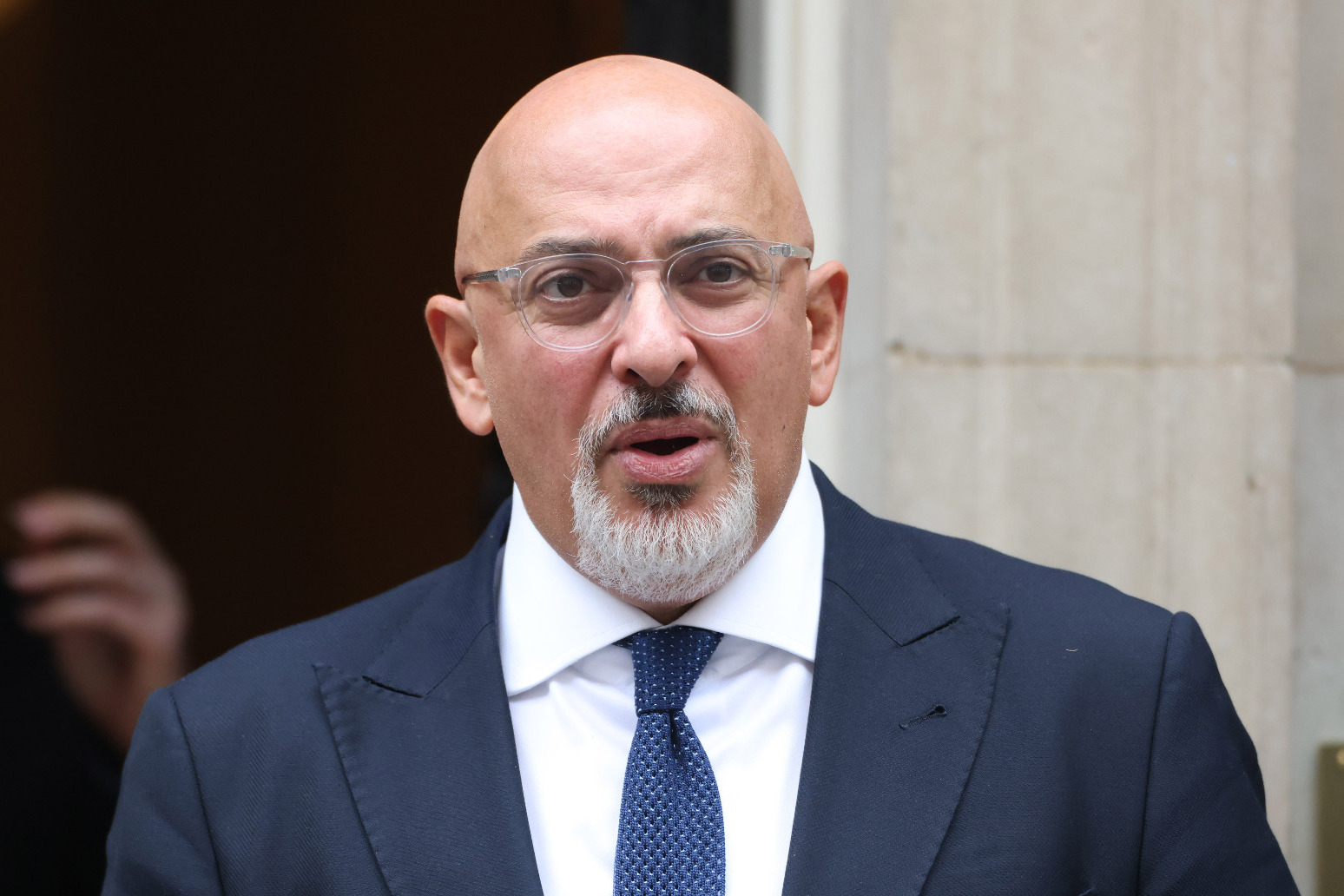 That’s according to the Education Secretary, Nadhim Zahawi

Education Secretary Nadhim Zahawi has said education is the “vaccine” against the “lingering plague” of antisemitism as he prepares to hold a summit on the issue on Wednesday, ahead of Holocaust Memorial Day on January 27.

The summit, attended by university vice-chancellors and Jewish rights groups, will look at incidents of antisemitism on university campuses and explore steps that could be taken to help Jewish students feel safer, including working with the Community Security Trust (CST) to improve data reporting of antisemitic incidents.

“In November I visited Auschwitz and was humbled by the experience,” Mr Zahawi said.

“Seeing firsthand the spectre of a concentration camp which bestowed so many horrors is something which will stay with me for the rest of my life.”

He added: “It also strengthened my resolve to fight the lingering plague of antisemitism still sadly present in our society. Ahead of Holocaust Memorial Day, today’s summit marks a significant step towards that goal.”

“Education is the vaccine against antisemitism,” he said.

“No Jewish students or staff members should be subjected to antisemitic abuse, and by working together we will send out a clear message that antisemitism – like other forms of racism – will never be tolerated in our classrooms or campuses.”

The news follows a surge in the number of universities signing up to the International Holocaust Remembrance Alliance (IHRA) working definition of antisemitism.

Michelle Donelan, the Higher and Further Education Secretary, said she was “horrified by the very thought of even one incident of antisemitism on campus”, adding: “It has no place within any of our world-leading universities.”

She said that she urged “those few universities yet to sign up to the IHRA’s definition of antisemitism to follow in the footsteps of many others and do so now”.

“Without a universal recognition of antisemitism, we cannot hope for its abolition,” she said.

In June 2021, the CST reported a “horrific surge” in antisemitic attacks in May that year which had “surpassed anything we have seen before”, with 351 incidents recorded between May 8 and 31 2021, including threats towards Jewish children at schools and university students.

Union of Jewish Students (UJS) president Nina Freedman said: “Antisemitism awareness training is a vital and effective tool for rooting out antisemitism in the higher education sector. We hope to empower as many people as possible to recognise and call out antisemitism where they see it in any form.”

The UJS will be running a training workshop at the summit on improving support for Jewish students who have suffered antisemitic abuse.

CST chief executive Mark Gardner said that “record levels of antisemitism have been reported by Jewish students and teaching staff”, adding that the meeting between Mr Zahawi, Ms Donelan and vice-chancellors was “vital”.

“It is the leadership of the universities who need to take antisemitism seriously and fulfil their duties of care,” he said.