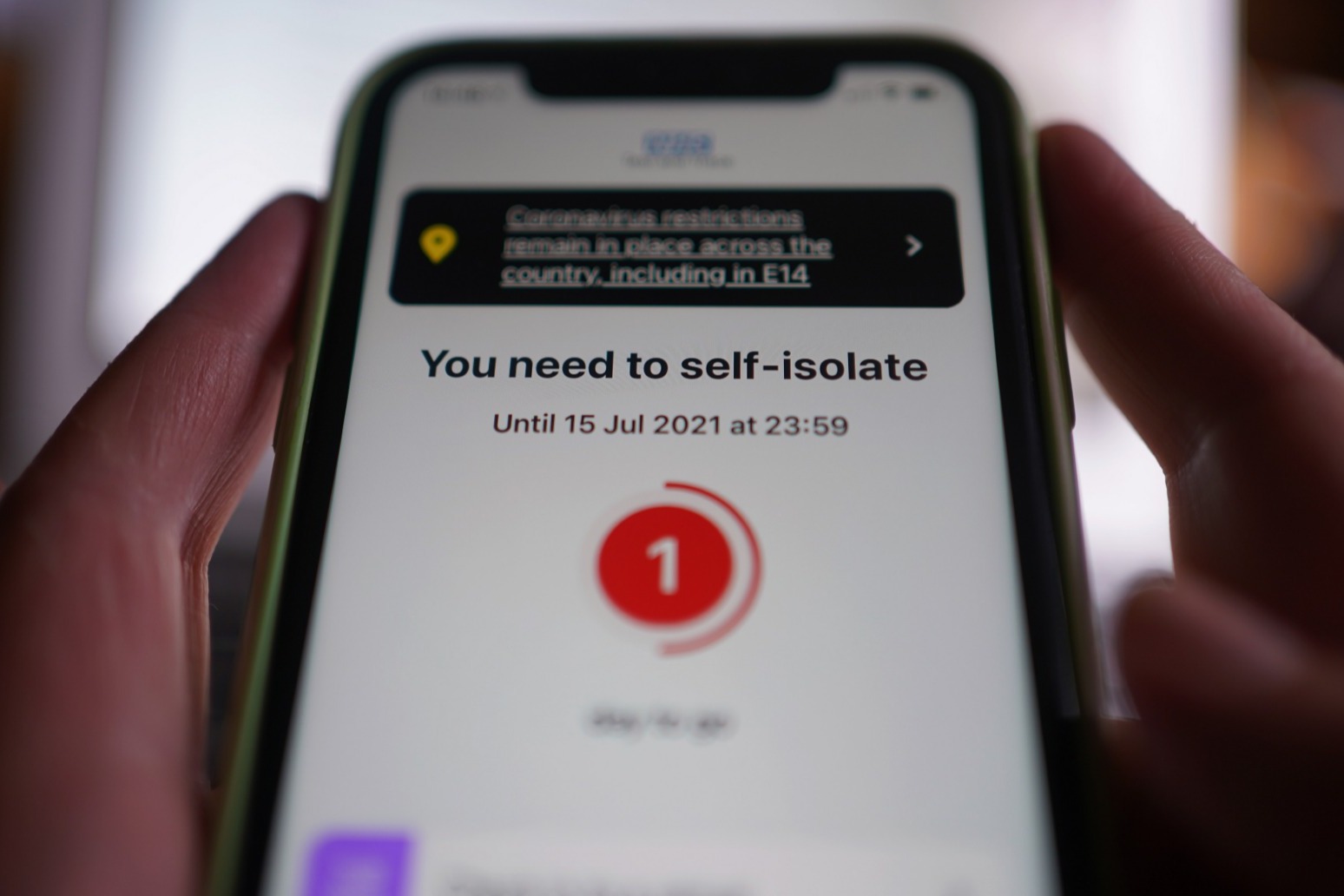 Nadhim Zahawi has become the first Government Minister to publicly support the reduction of the Covid isolation period from seven to five days, which he said would be “more helpful”.

Speaking to The Sunday Times, the Education Secretary said: “The UK Health Security Agency (UKHSA) have said they want to review it, so we will stick to seven days but if they review it and say they will bring it down to five days that is even better for me, it’s even more helpful.”

Mr Zahawi also told the paper he believes the UK is “witnessing the transition of the virus from pandemic to endemic”.

His comments come after parents were urged to book jabs for their children as official Covid deaths passed 150,000 in the UK.

Around half a million vaccination appointments are being made available online in England for the 12 to 15-year-olds during January, a senior doctor has said – with slots available at around 500 walk-in sites and 300 centres.

With the official Covid death total reached 150,057, the UK is the seventh country to pass the milestone – following the US, Brazil, India, Russia, Mexico and Peru.

It also follows reports that universal free lateral flow tests may be scaled back. The Sunday Times reported they could be limited to high-risk settings – such as care homes, hospitals and schools – and to people with symptoms.

An announcement could come within weeks and include a scaling back of the NHS Test and Trace system, the paper said.

The report has been disputed by Government sources who say it is too early to say what will happen with free lateral flows.

The rapid tests were made available to everyone in England, crucially including those without symptoms, in April.